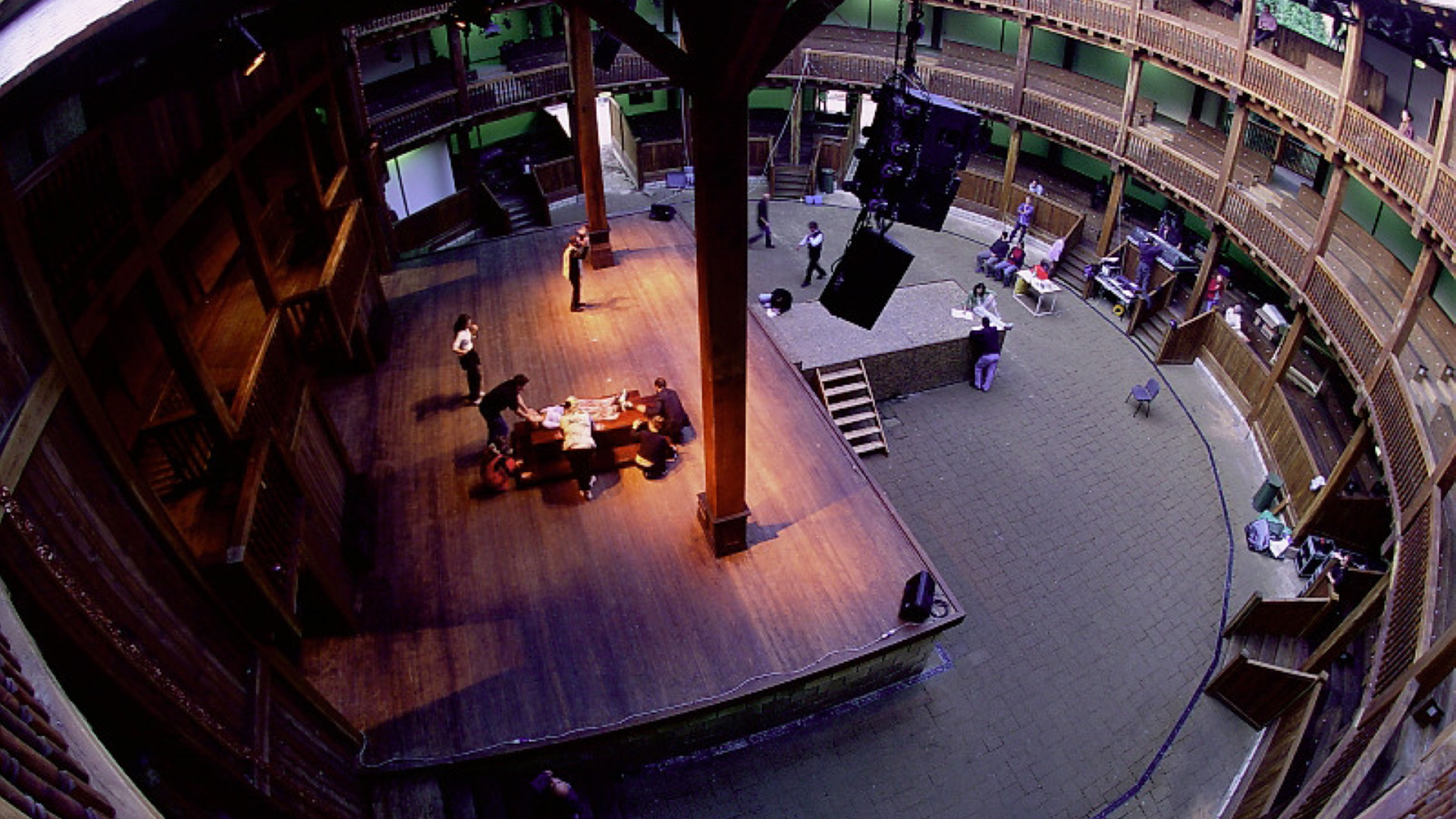 The brainchild of Gigi Proietti, in collaboration with the Foundation created in memory of Silvano Toti, patron and entrepreneur, the Globe Theatre was inaugurated in 2003. That same year was the 100th anniversary of Villa Borghese, the beautiful city park that houses it.

It presents Elizabethan tragedies and comedies in a space that, thanks to its particular architectural features and the essentiality of its scenes, allows for a cathartic relationship with the works of English Renaissance theatre.

Constructed with respect for the environment and areas of high historical value and completed in just three months, it is of solid French oak from the Ardennes.

Built on the model of a London playhouse, with a characteristic circular floor plan, it is the only Elizabethan theater in Italy. It has 1206 seats distributed in an auditorium of standing room for 415 spectators and three balcony tiers, facing concentrically on the stage, reached by connecting walkways. The first order, also accessible from the stalls, consists of five sectors with 302 seats; the second one has a capacity of 374 spectators; the third one of 115 spectators.

The theater reaches a maximum height of 10 meters; its inner diameter is 23 meters, and the outer diameter 33. The outer circumference is 100 meters. Copper shingles cover the roof.

On 3 November 2020, the Silvano Toti Globe Theatre was also named after Gigi Proietti, its 17 years director, until his death the previous day. 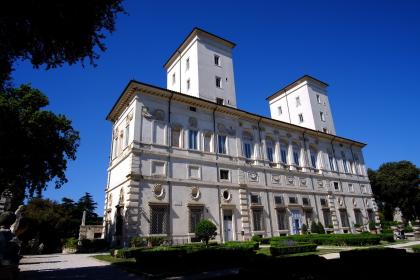 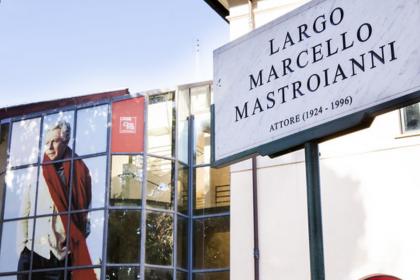 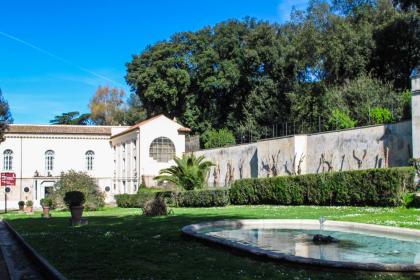 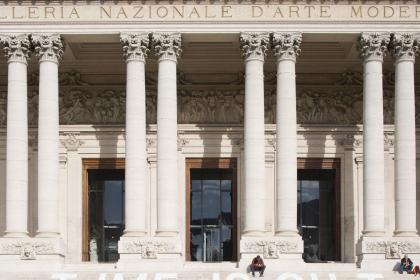