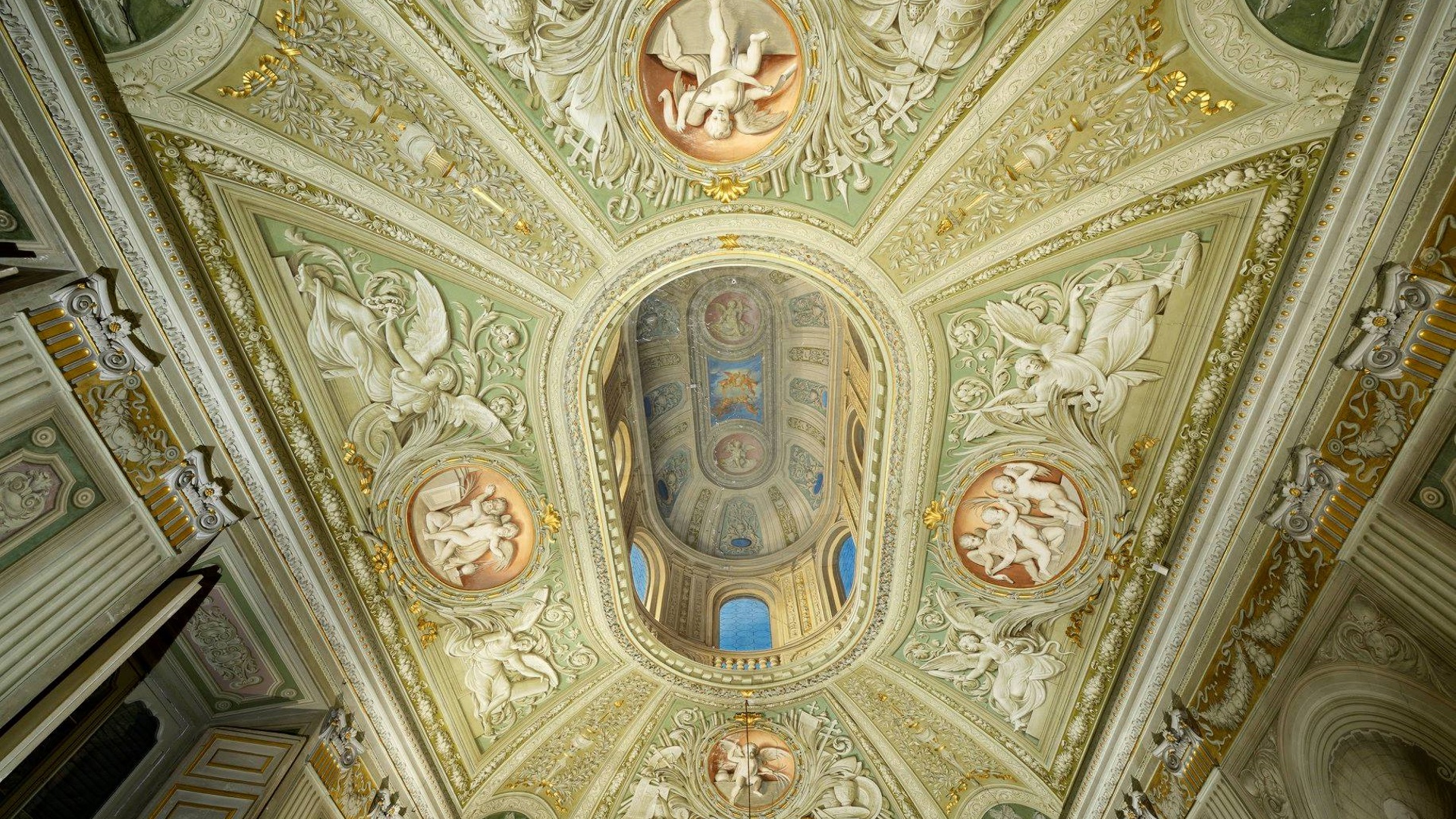 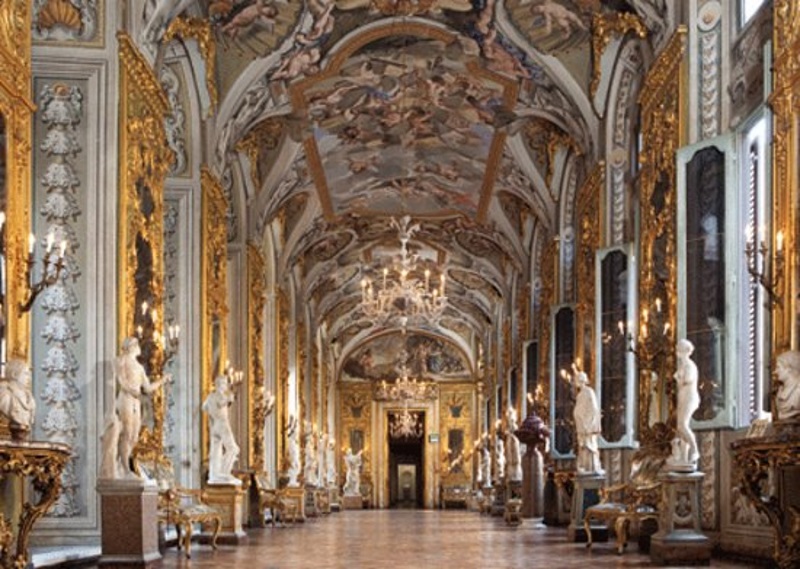 The Doria-Pamphilj Gallery is situated in the Palace with the same name, built between the middle of the fifteenth and the beginning of the eighteenth century, that previously belonged to the Della Rovere family, then became property of the Aldobrandini family from 1601 and of the Pamphilj family from 1647, after the marriage between Olimpia Aldobrandini and Camillo Pamphilj.

In 1651 Giambattista Pamphilj, after ascending the papal throne with the name of Innocent the Tenth (1644-1655), established the Gallery in it. The Doria Pamphilj branch replaced the direct descent of the Pamphilj family in 1760. The disposition of the paintings in the Gallery is distributed over four wings and follows the indications provided in an eighteenth century document, where the exact location of each work is specified according to a criterion of symmetry and sometimes of typological and stylistic affinity.

Ancient and seventeenth century sculptures, including a few sarcophagi and busts, such as the two of Innocent the Twelfth by Gian Lorenzo Bernini and Alessandro Algardi are exhibited. The four sixteenth century tapestries manufactured in Brussels representing the phases that preceded and concluded the Battle of Lepanto are remarkable.

For the opening times and guidelines please check the official website www.doriapamphilj.it/roma/ 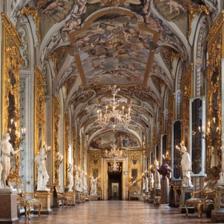