The Church of Dio Padre Misericordioso 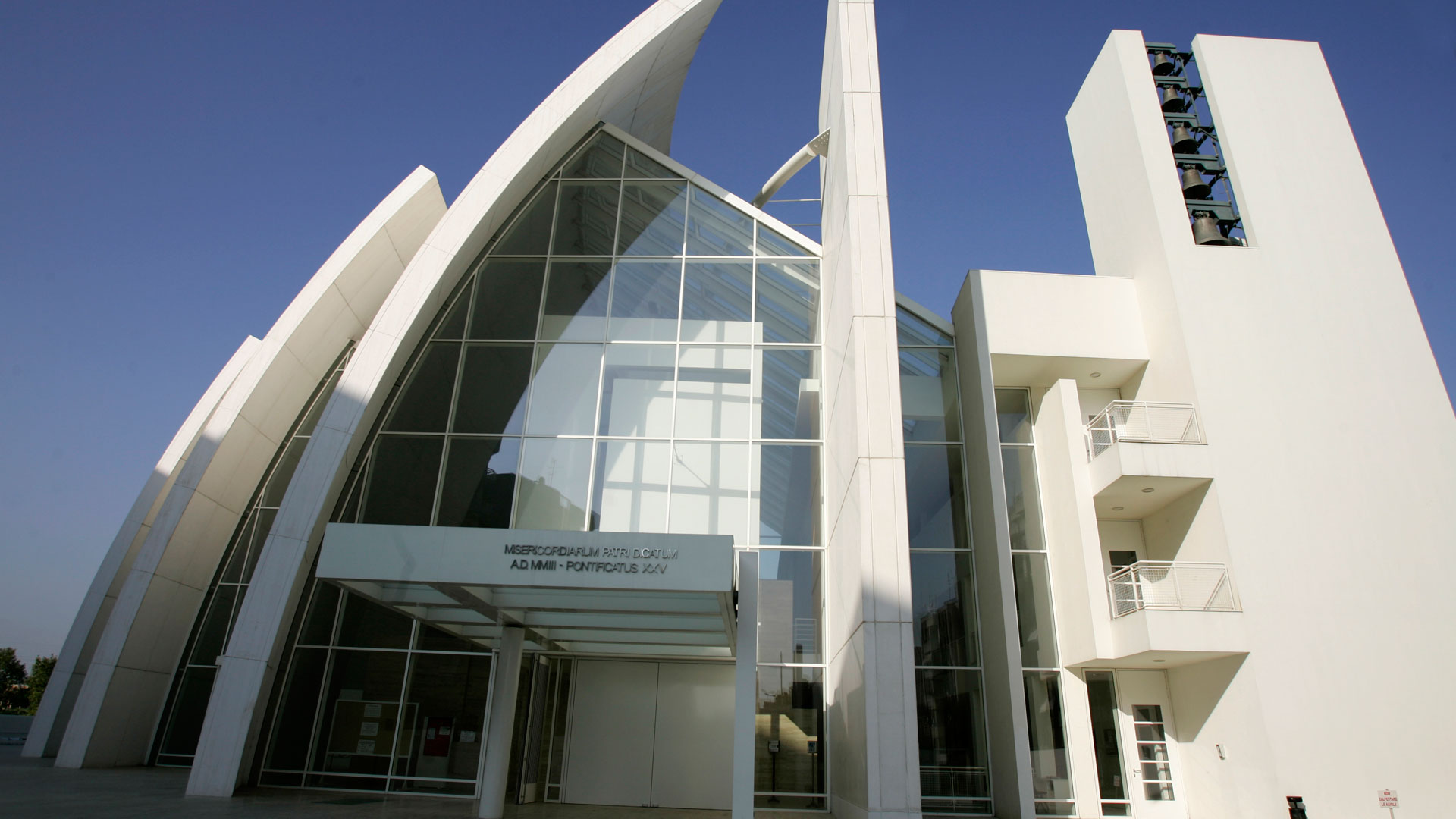 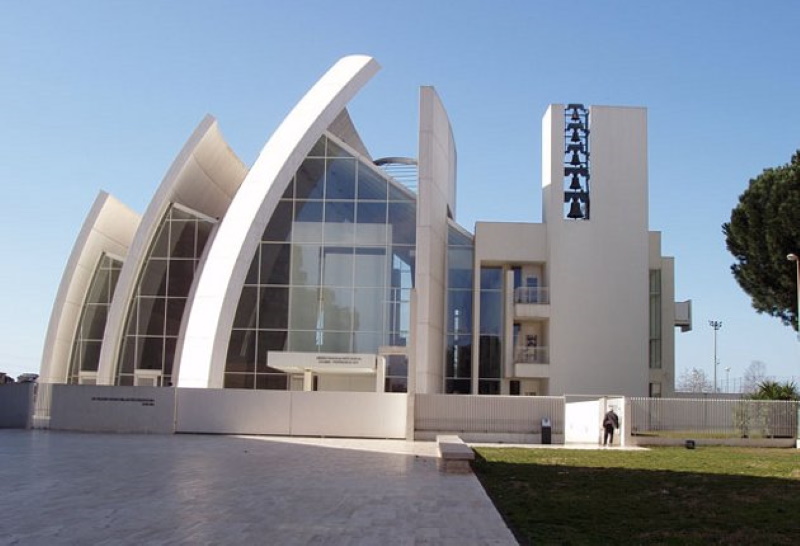 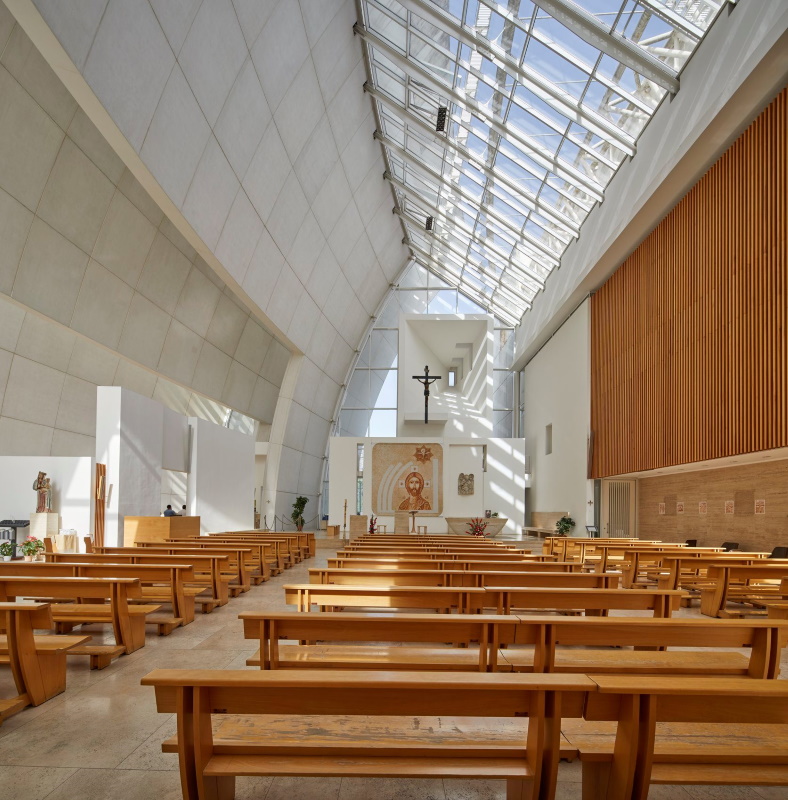 Three unfolded sails are ready to ship the faithful into the third millennium, evoking both the early Christian image of the soul and a vessel pointing towards the lighthouse of Christ.

This is how the church Dives in Misericordia, Dio Padre Misericordioso, appears. Commissioned by Pope John Paul II to celebrate the Jubilee of 2000 and designed by the American architect Richard Meier, it was completed and inaugurated in 2003.

The three majestic sails, 26 meters high, form an innovative structure both from an engineering and an architectural point of view. The construction is self-supporting, thanks to a network of steel cables that connects the 256 panels that compose it, each weighing 12 tons. On the surface of the sections, in a special TX Millennium white concrete, there are photo-catalyst particles, which oxidize the polluting agents, transforming them into carbon dioxide.

The shape of the church displays portions of a circle, which symbolizes the divine, flanked by square patterns that recall the human dimension. The circle and the square do not merge, giving the idea of one welcoming and protecting the other. The circle, in fact, embraces the church, while the square the parish rooms.

The roof of the nave is entirely glazed, as are the two facades. The sun, however, never enters directly into the Church, except in a particular moment of the afternoon, when, especially in Summer, the light filters through a small window behind the presbytery, illuminating the splendid 17th-century crucifix. 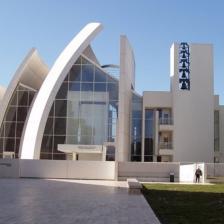 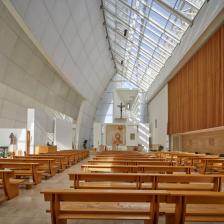