Casino of the Graziano | Turismo Roma
Skip to main content

Casino of the Graziano 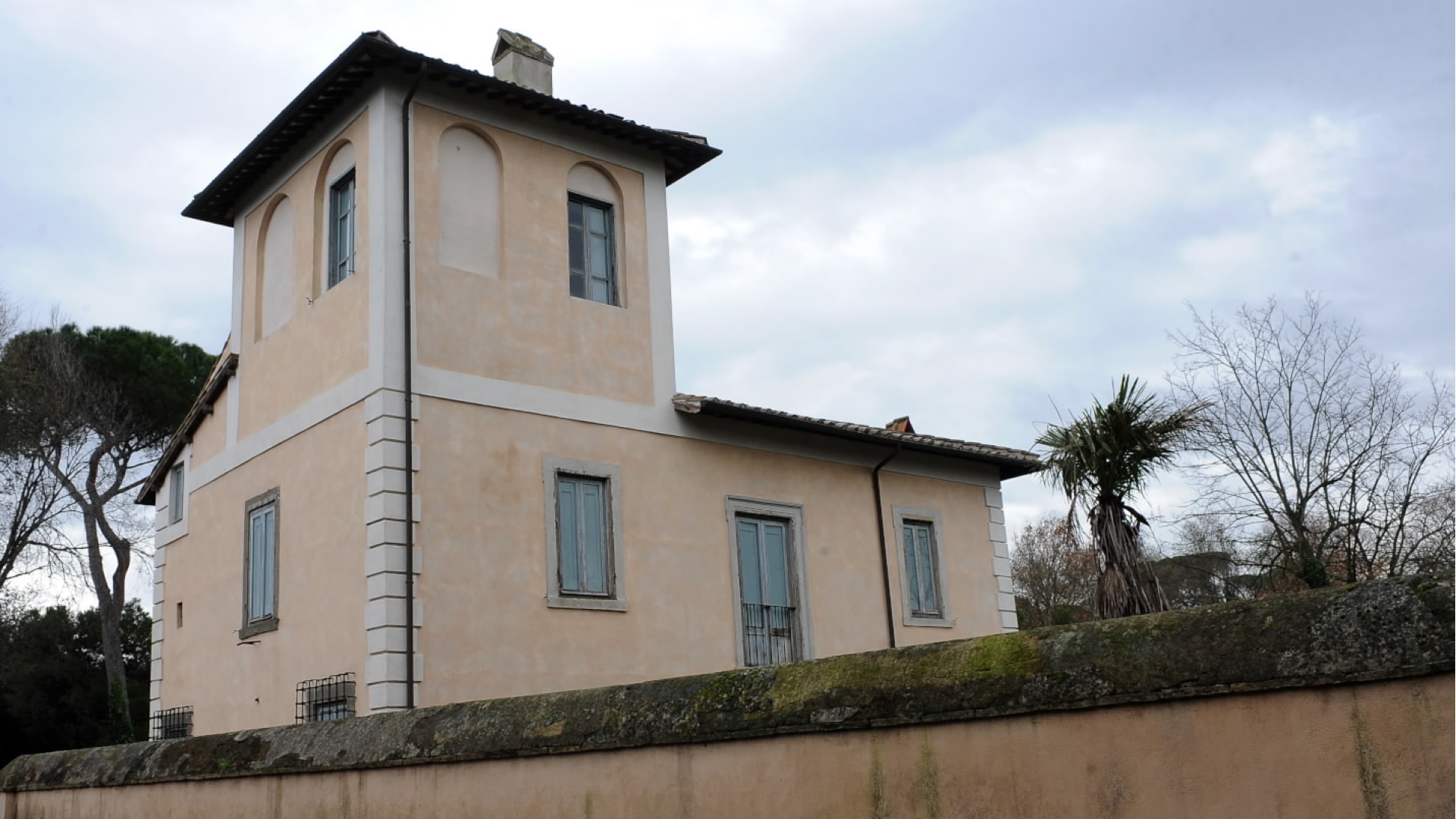 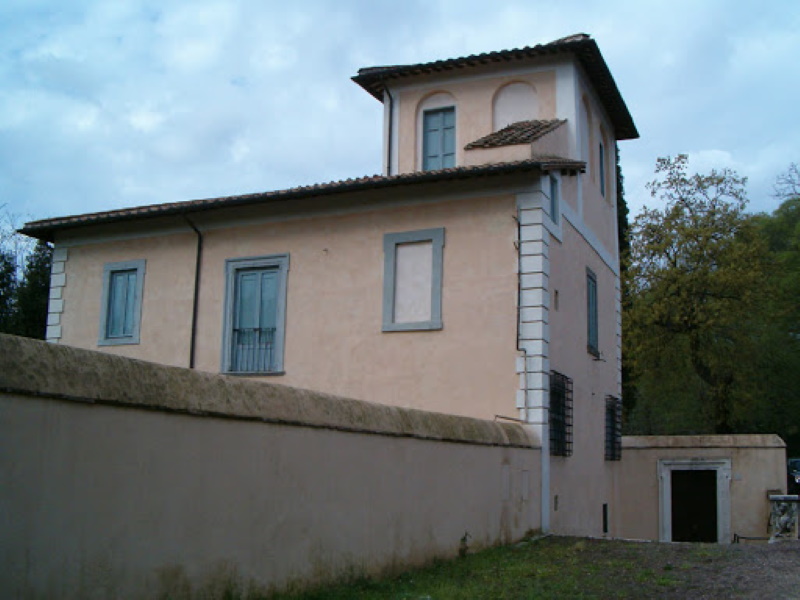 The Casino del Graziano is a delightful building surrounded by the greenery of Villa Borghese, near the entrance to the Bioparco, in Viale del Giardino Zoologico.

At the beginning of the s17th century, the rustic farmhouse belonged to the jurist Stefano Graziani. In 1616, Cardinal Scipione Caffarelli-Borghese bought it to house a small collection of statues and paintings but then used it mainly as a casino of delight, where to rest after hunting trips.

The building is on three floors. At the first one, you can admire a 16th-century fresco called Il ratto d'Europa (The Rape of Europa). Upstairs, a fresco depicting a landscape framed by putti. The frescoes on the ground floor also date back to the sixteenth century.

The Casino is surmounted by a loggia with rooms divided by a central gallery,

Outside, it overlooks two gardens surrounded by high walls. The frescoes in the loggia were commissioned by Scipione Borghese to the painters Alessandro Turchi, Bernardo Castelli, Marcantonio Bassetti, and Ghilardo Spina. They depict mythological episodes recalling the winds.

Since September 2019, the Casino del Graziano deposit and the Canonica Museum have hosted about two hundred sculptures from the Borghese Collection originally located to decorate the villa, works of great importance, removed from the gardens and monuments of the park and replaced with copies for safeguarding them from bad weather and vandalism. 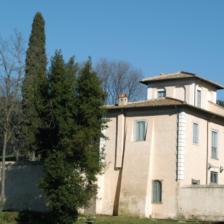 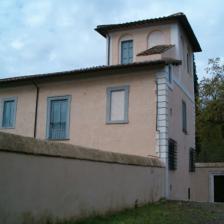