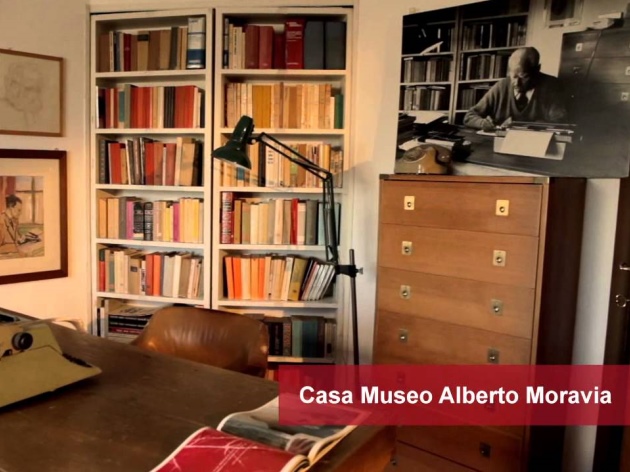 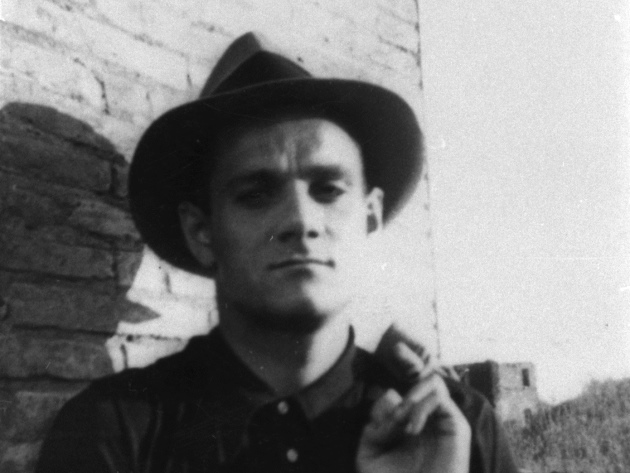 Alberto Moravia, writer, traveller, intellectual, lived through the Twentieth century and gave his distinctive voice to European culture. He lived in the house from 1963 until he died in 1990.

The home now hosts the Alberto Moravia Association that has been preserving his personal archive and library since 1991. More recently, in 2010, the apartment officially became a House Museum, part of the Museum System of the Municipality of Rome.

Situated in an elegant neighborhood characterized by boulevards and buildings from the ‘20s and ‘30s, Moravia's penthouse overlooks the Tiber.

Entrance to the museum house is free of charge only with a guided tour and booking required.
N.B. For structural reasons the House Museum is not accessible to the disabled.
Before planning the visit, CONSULT THE NOTICES

VISITS FOR SCHOOLS
Wednesdays at 10.00 and 11.30.
Booking required at didattica@zetema.it
For groups of 25 students max
For the guided tour the class will be divided into subgroups.
A list of pupils and accompanying teachers, signed by the headmaster, is required on headed notepaper (one accompanying person free for every 10 pupils). 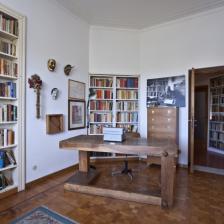 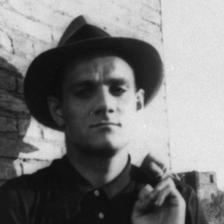