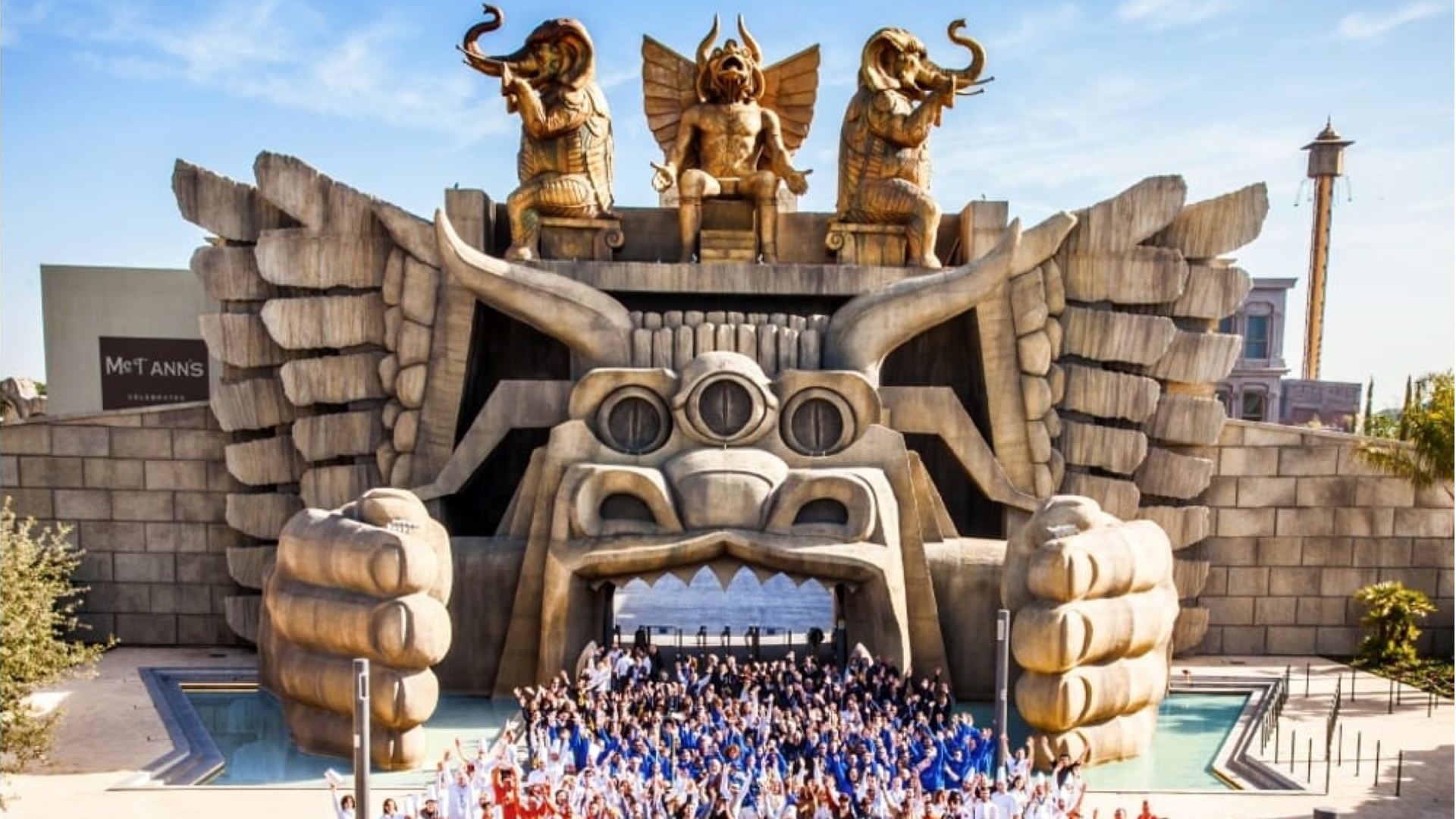 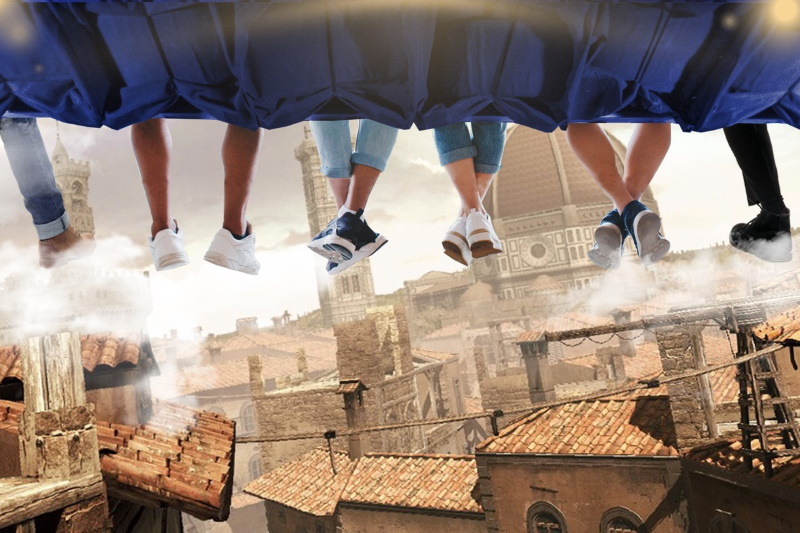 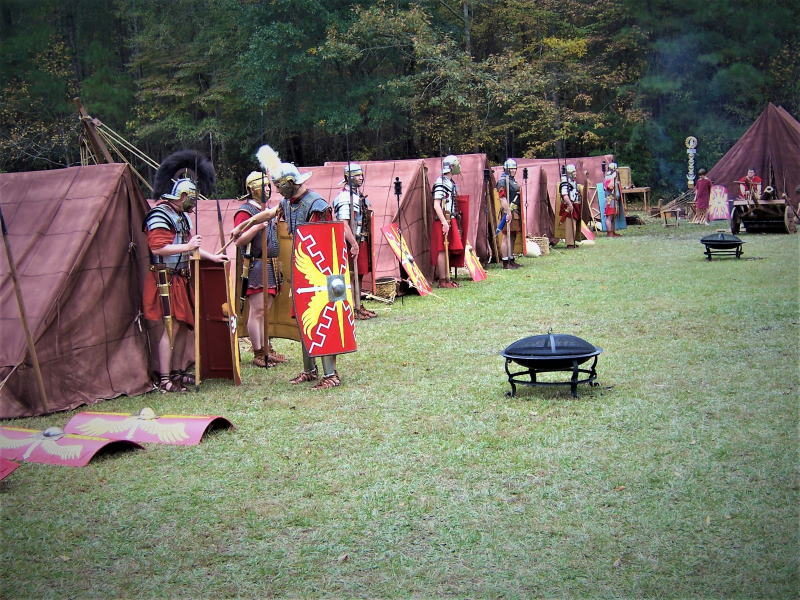 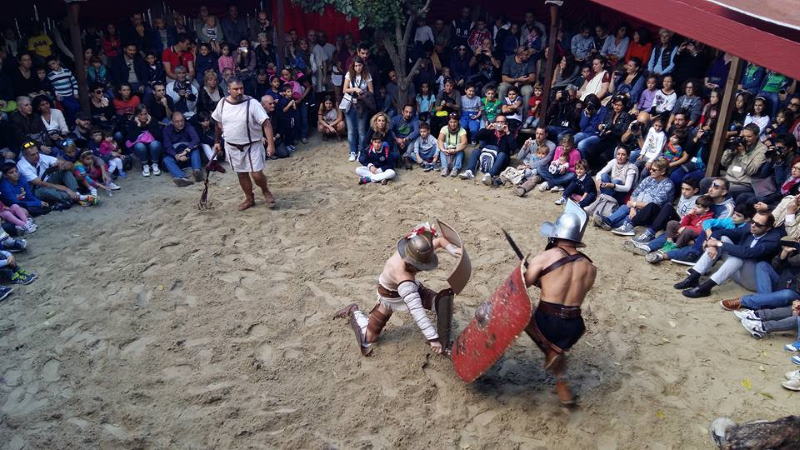 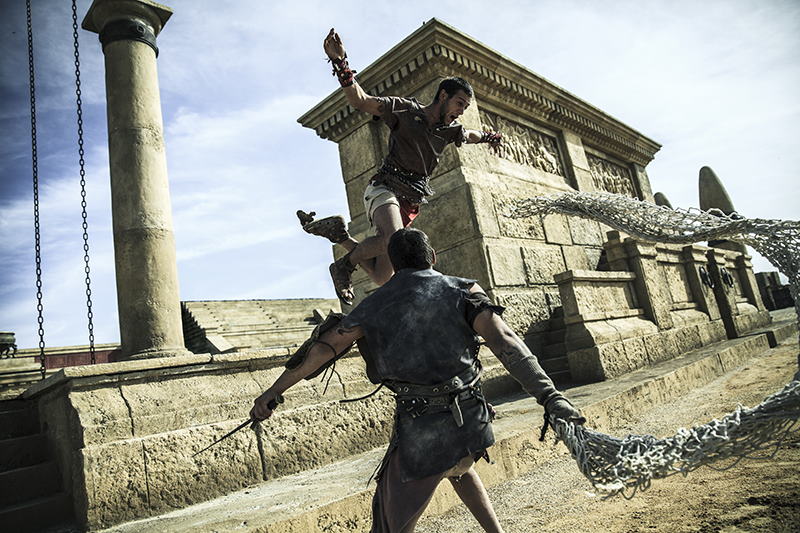 Over the past three years, Cinecittà World has redesigned its universe, and today it boasts more than 40 attractions, 7 themed areas, and 6 live shows per day.

This year, the Resort Development Plan was born. It foresees the opening of two new parks and two brand-new "worlds" to implement the already rich offer dedicated to an increasingly demanding public.

Aqua World, the Cinecittà World Water Park, will open from this season. Next to its swimming pool, you can discover Thailand's nature and scenery in the adjacent Phuket Beach, a beach of fine sand, with a Thai massage pagoda and the opportunity to spend days of vacation and relaxation, immersed in the colors, vegetation, and typical Thai features.

In December 2019, the brand new Regno del Ghiaccio was completed, a playground with 5 snow attractions with free admission starting this year.

Other new features include a new layout with 4 repositioned attractions: the Cups and Saltarello in the Rome Area. The Control Tower and the Flying Bikes have been moved to Spaceland.The Horror House is renewed and expanded, with 3 new rooms, including Saw and Hannibal Lecter.

Volarium, the first and only Flying Cinema in Italy, has been awarded the best attraction of the year at the Oscars of the Amusement Parks, the Parksmania Awards.

Cinecittà World is also an Eco Park, respectful of the environment and animals, thanks to the planting of over 2,000 trees in 3 years, to the internal water recycling system, to the educational courses on recycling for schools, and to the Ecoticket that allows you to enter the park by paying with used plastic bottles.

A Pet-friendly park that first opened its doors to pets and which will make available a veterinary first aid for dogs and cats.

Altair, the rollercoaster with 10 inversions, Inferno, the indoor coaster, Aktium, the water rollercoaster, Jurassic War - The battle of the Dinosaurs, the Immersive tunnel, the falling tower of the Indiana Adventure, the reality virtual of Assassin's Creed, the interactive 6D In-Cube cinema, the mega playground for children Giocarena, have been confirmed.

Cinecittà World also hosts films, fiction, and TV programs, which you can watch or participate in as a protagonist or an actor, as well as cinematic previews with the best films of the season, and a rich calendar with over 60 events.

The park’s new entry is “Roma World”: spanning over 5 hectares of typical Roman countryside, among cork groves and pristine meadows, the new theme park will bring us back in time 2.000 years ago, giving us the opportunity to live a whole day as an ancient Romans, in a legionnaires’ camp. The large portal of the Roman camp (the Castrum) welcomes visitors at the entrance. In the middle of it stands the Gladiators Arena, a place where you can watch challenges or learn combat techniques led by professional instructors.

Then there are the Taberna, the park’s restaurant where you can taste real ancient Roman food, and the night Camp, where outdoor lovers can spend the night in tents equal to the ones used two thousand years ago by legionaries. Even shopping brings us back in time: in the outdoor market, you can discover objects and techniques of the past. A few steps away, the nearby farm hosts goats, sheep and dwarf cows, cute pigs, geese, turkeys, ducks, chickens, roosters, rabbits, but also donkeys and ponies to take children around the village. In addition to Pony riding, educational workshops and feeding sessions to learn how to feed and take care of the animals, children can also try archery shooting, adventure courses and outdoor games.

At one end of the village stands the Birds of Prey Arena with spectacular animal species such as eagles, hawks, owls and barn owls: accompanied by the falconers of Roma World, guests can try themselves in the Wild Walk Experience, where they will fly these animals into the woods. Nature lovers will appreciate the biodiversity of the Roman countryside in the Botanical Tour led by a local biologist, while cinema fans will love to visit the set of the Colossal movie Ben Hur, jumping on a chariot and to experiencing the real thrill of running in the spectacular Arena. Tickets and details can be found on www.romaworld.com.

For timetables and admission methods, consult the official website 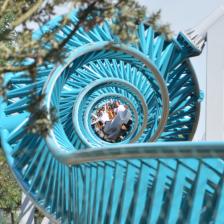 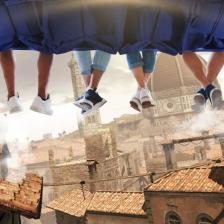 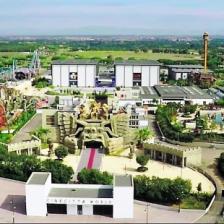 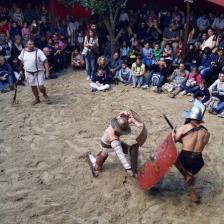 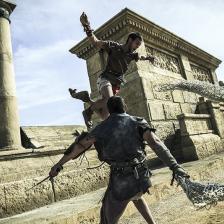 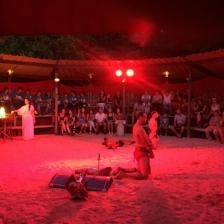