Strolling around Rome with Fellini 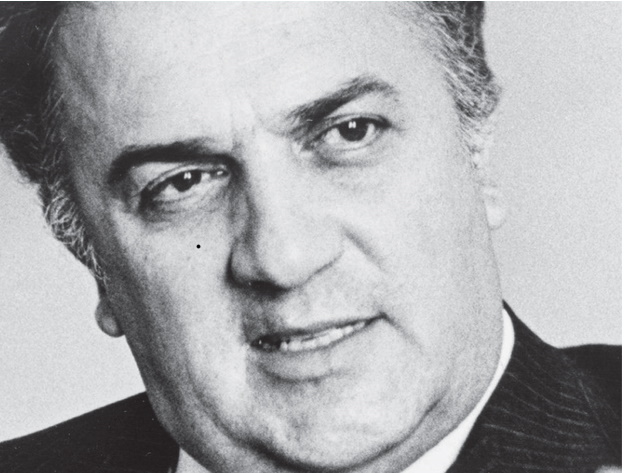 Rimini was his hometown, but Rome became the second home he never left, living for several years in Via Margutta 110 with his wife Giulietta Masina, as well as the perfect setting for many of his masterpieces. The 100th anniversary of Federico Fellini’s birth – he was born on 20 January 1920 – is thus the ideal opportunity to stroll around the city to discover the many places and monuments seen in his films.

Trevi Fountain’s baroque beauty, with Anita Ekberg’s iconic bathing, or Via Veneto’s cafes and paparazzi are the images coming to mind when thinking of “La Dolce Vita”. But not everyone remembers the film’s opening scene, with a helicopter carrying a statue of Christ and flying over the Aqueducts Park, the Church of San Giovanni Bosco, and the Tuscolano district, before arriving at Saint Peter’s square. And what about Termini Station, appearing in 5 of his films (“The White Sheikh”; “I Vitelloni”; “Roma”; “The Nights of Cabiria”; and, lastly, “Ginger and Fred”), or EUR district’s cold and monumental whiteness, where Fellini filmed the episode “The temptations of Doctor Antonio” of the film “Boccaccio 70”?

In the long wandering through the city, you might stop at Castel Sant’Angelo, the Baths of Caracalla, the Colosseum, San Giovanni, and the Trastevere district with its traditional Festa de ‘Noantri appearing in “Roma” –  the work that most enhances the link between Fellini and the city –  to end ideally in Cinecittà studios, in his beloved Studio 5, one of the places that Fellini had most at heart.

And now, before starting your walk around Rome, just have a look at our itinerary Fellini’s Locations. 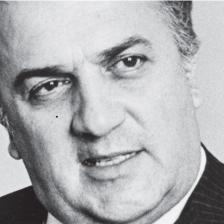