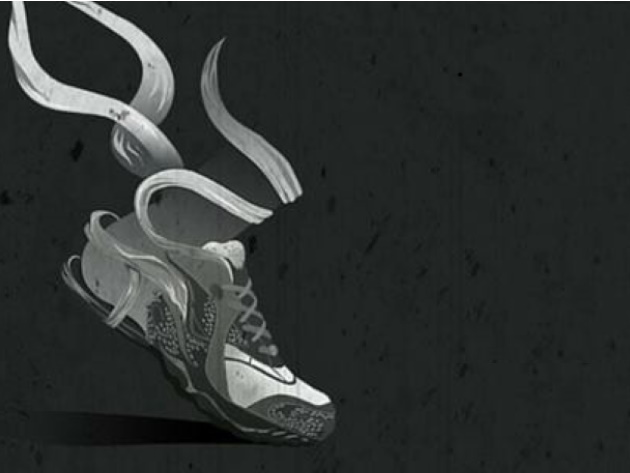 First of all, do not call it “Icsmilia” but “Deca Milia”: the capital X at the beginning of the name is the sign used by the ancient Romans to represent the number 10 and “milia” is the plural of the Latin word indicating a mile. In short, ten Roman miles, or ten thousand steps equivalent to approximately 15 kilometers – 14.8 to be precise.

Professional runners are called to challenge each other, on this demanding and unusual distance, in the XMilia. It’s a regional road race, created in 2003 by Colonel Calligaris, that since 2015 has become a fixed appointment not only for Roman runners.

Now in its sixth consecutive edition, the race is part of the Grand Prix “A road to Athletics”, the circuit aiming at promoting synergies between sport organizers. contributing to the growth of the regional running movement, and supporting youth activities.

In addition to registered athletes, all Italian and foreign citizens in possession of the RUN CARD, issued directly by FIDAL, can participate. Also in this edition, departure is set at 9.30 am, from Viale Pietro Gismondi, with arrival in Via Montpellier. As usual, the route winds its way around the Tor Vergata University Pole, between wide avenues, junctions, and roundabouts, with continuous ups and downs: excellent training and a test bench in view of the spring half marathons.

Ritrovo ore 8.30 in Via Montpellier