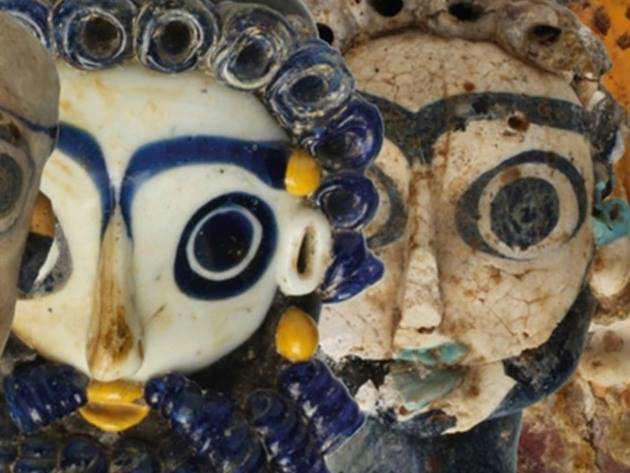 Parco archeologico del Colosseo presents an extraordinary exhibition dedicated to one of the main Mediterranean powers of the ancient world with “Carthago. The immortal myth".

The magnificent city, that according to the legend was founded by Queen Dido, is the protagonist of a rich and intense narration: from the Phoenician East, witness of the growth of a great commercial empire, to the conflict with the great rival Rome, and the subsequent re-establishment of the new Colonia Iulia Concordia Carthago. Then, the compelling large-scale exhibition shows the end of paganism and the spread of Christianity, for which Carthage represented a propulsive force, and concludes with an epilogue on the dynamic North African city’s rediscovery in the light of modern and contemporary imagination.

Hosted in the evocative spaces of the Colosseum, the Tempio di Romolo and the Rampa Imperiale at the Roman Forum, “Carthago. The immortal myth" includes over four hundred finds and artifacts of exceptional archaeological value, coming from Italian and international archaeological museums, including the Tunisian national museums of Bardo and Carthage, of Beirut in Lebanon and of Madrid and Cartagena in Spain.

Besides the extraordinary antiquities, such as some polychrome mosaics and finds from the Aegadian Islands never displayed before, the exhibition includes virtual reconstructions, multimedia installations and a reproduction of the Moloch, the terrible deity linked to the Phoenician cults and to the Carthaginians and featured in the film "Cabiria", who welcomes visitors at the entrance of the Colosseum. 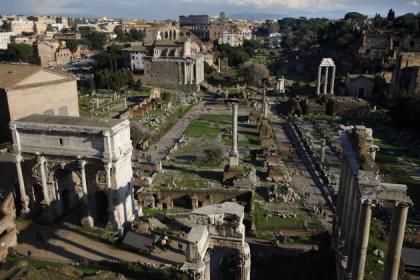 When
from 27 September 2019 to 29 March 2020
Where
The Flavian Amphitheatre (The Colosseum)
The Ramp of Domitian
Contacts
Web site:
https://parcocolosseo.it/evento/carthago-il-mito-immortale-dal-27-settembre-al-29-marzo-2020-negli-spazi-del-colosseo-tempio-di-romolo-e-rampa-imperiale/
Timetables