Subiaco and its Monasteries | Turismo Roma
Skip to main content

Subiaco and its Monasteries 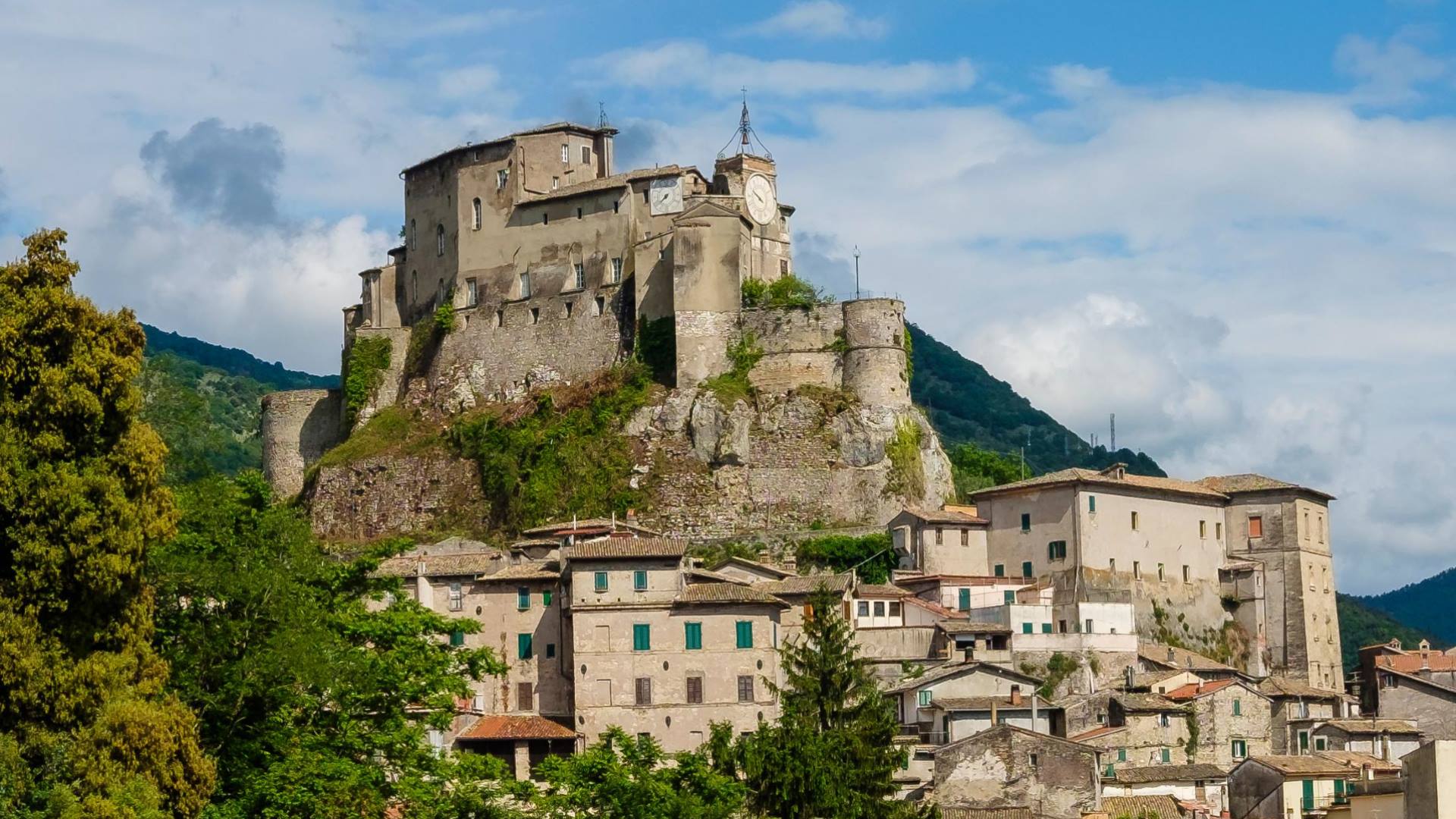 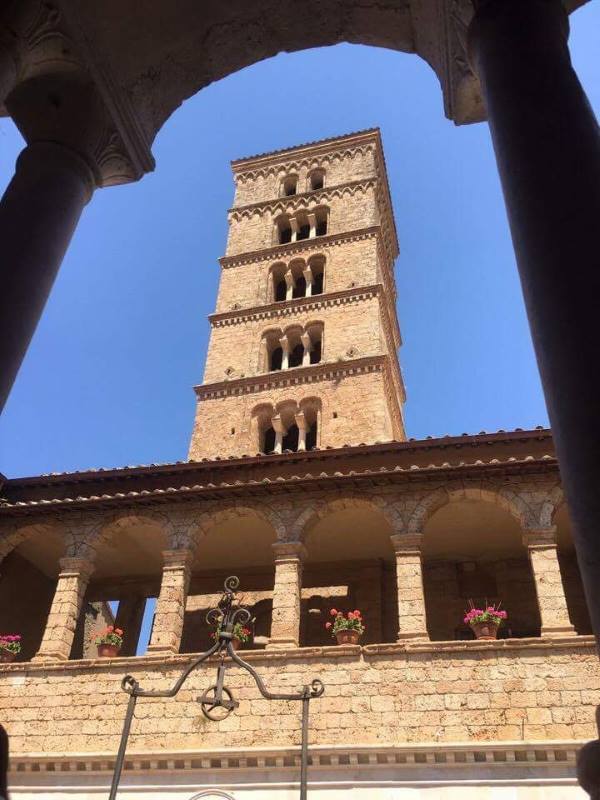 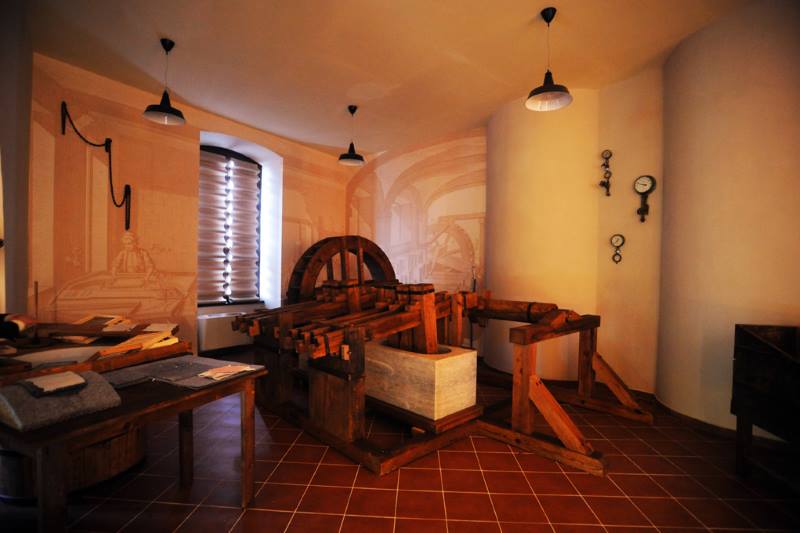 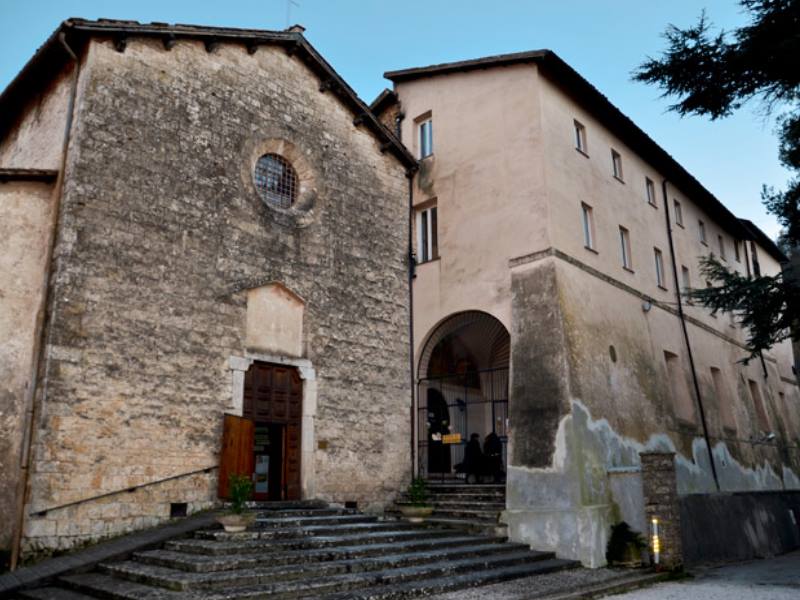 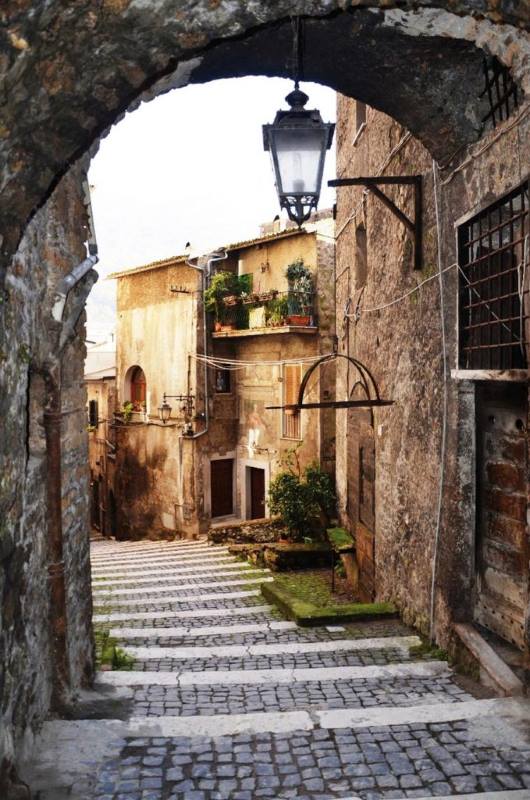 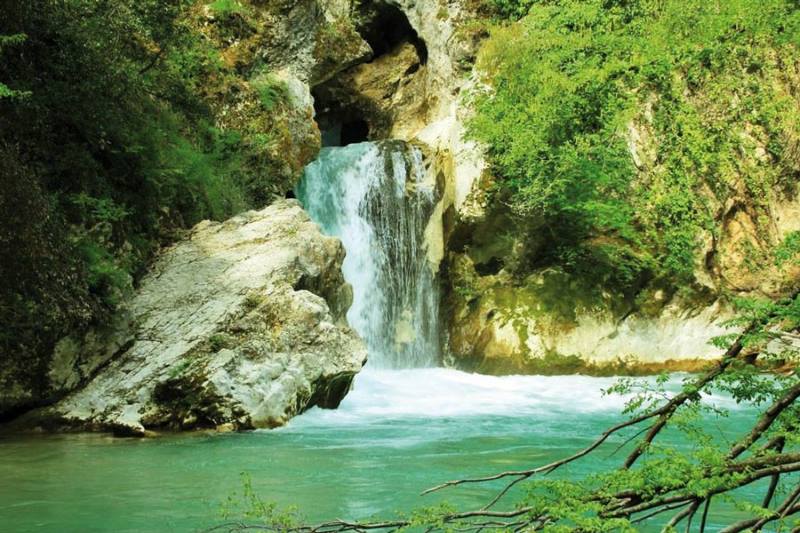 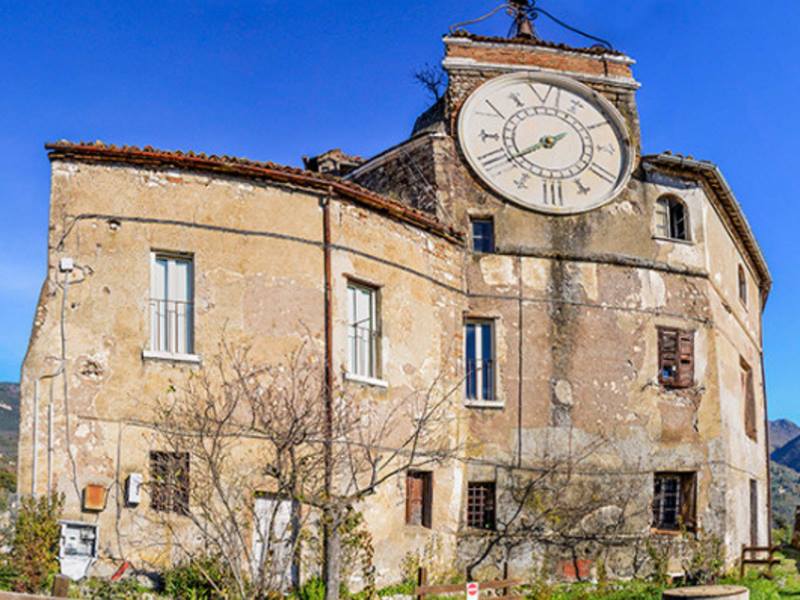 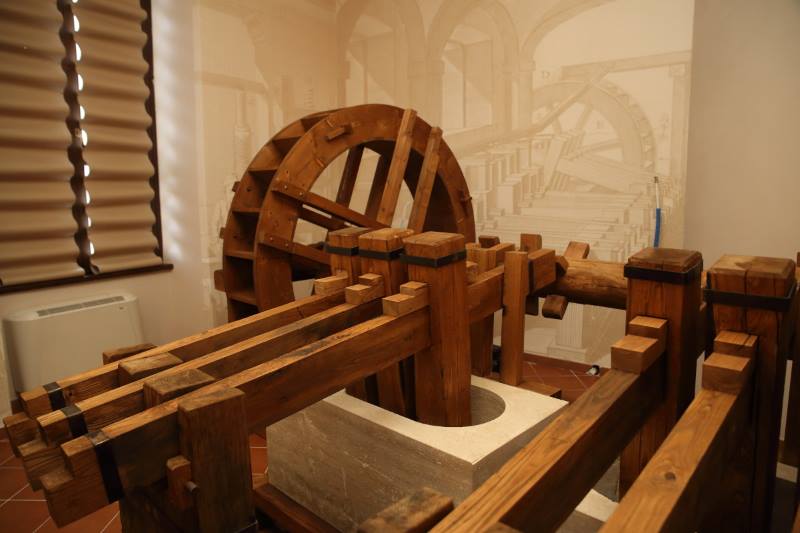 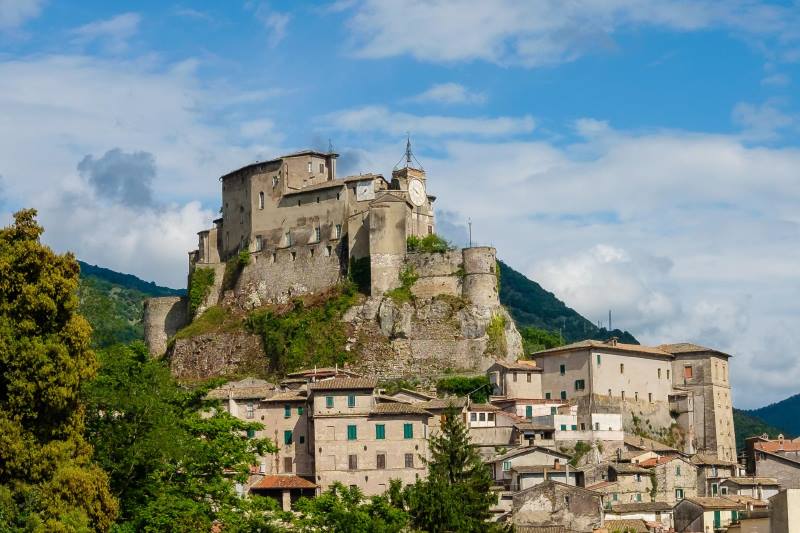 The territory of Subiaco, crossed by the Aniene River and protected by the surrounding mountains, probably originated around the residence of the Emperor Nero, placed in an elevated position and then converted into a hermitage by San Benedetto da Norcia. The saint is also responsible for the construction of 13 monasteries in the area, of which only the Monastery of Santa Scolastica remains today. The nearby Simbruini Mountains Regional Park offers many possibilities for lovers of outdoor activities: hiking trails to follow on foot and on horseback also, on the trails of ancient paths, as well as cliffs equipped for sport climbing, rafting, canyoning and speleological visits and skiing activities during the winter season in the nearby Monte Livata facilities. For info: www.parks.it.

As soon as you arrive in Subiaco, one of the most beautiful villages in Italy, you are welcomed by the Ponte Medievale of San Francesco which crosses the Aniene River and leads to the Convento di San Francesco, with Gothic elements and valuable works of art. The Rocca dei Borgia sits in a raised position, while the
most characteristic and oldest district of the city is undoubtedly the Medieval Village of the Opifici, whose layout consisting of narrow, winding streets and small squares was enlivened, up until recently, by artisan shops.

Founded in 520 AD, the Monastery of Saint Scolastica was initially dedicated to Saint Silvestro. The oldest of the monasteries founded by St. Benedict was expanded and rebuilt over time and its rich history is told by the three tombs in its interior which are made in different styles: Renaissance, Gothic and Cosmatesque. The façade was damaged during the Second World War and rebuilt in modern times. The writing “Ora et Labora” (the rule of the Benedictine order) and the word “Pax” appear above the entrance. The only evidence of the eleventh-century buildings is the triumphal bell tower, considered one of the earliest examples of Lombard bell towers in central Italy. Inside, the Library and the Museum contain more than 10,000 copies of handwritten and ancient printed works that also inspired Umberto Eco when writing "The Name of the Rose".

Following the Via dei Monasteri you reach the Monastery of San Benedetto, also called Sanctuary of the Sacro Speco or "Holy Cave", since it was built on the cave where the Saint retired in prayer for three year when he was still an adolescent, and where he established the Rule of the order “Ora et labora” (“Pray and work”). The site stands on the ruins of a villa built at the behest of Emperor Nero who, by blocking the course of the Aniene, had created an area full of ponds. The complex includes the convent and two superimposed churches, in addition to the cave where Saint Benedict is commemorated with a beautiful statue by Antonio Raggi. The Chapel of San Francesco is located at the upper level, where a fresco is preserved with one of the most ancient images of the Saint. 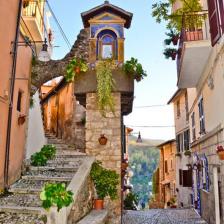 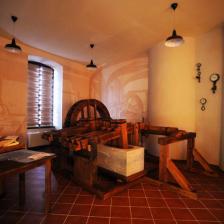 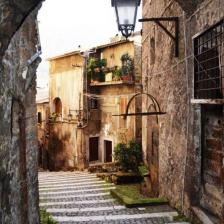 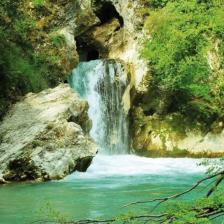 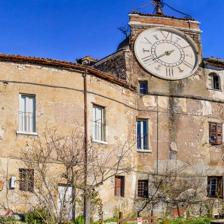 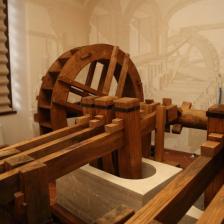 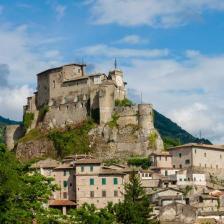