From Palatino to Ara Pacis 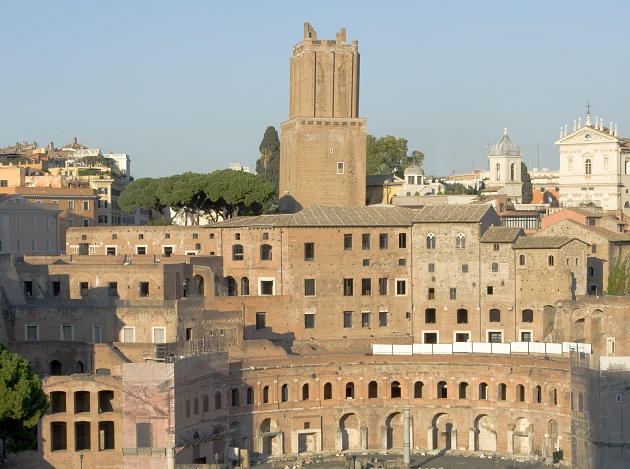 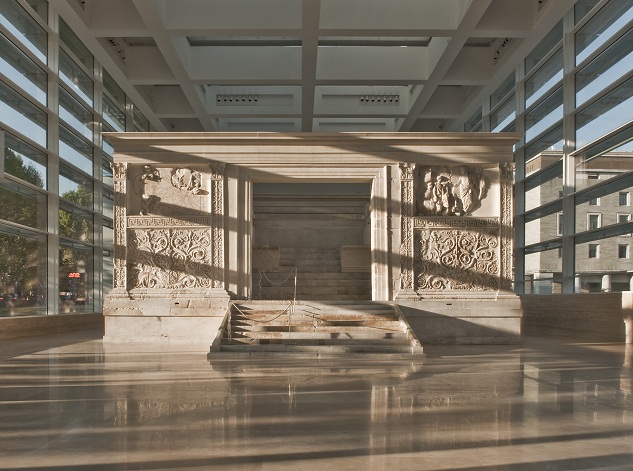 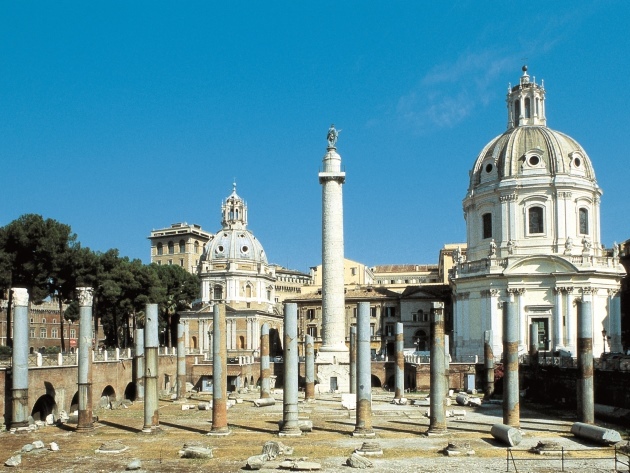 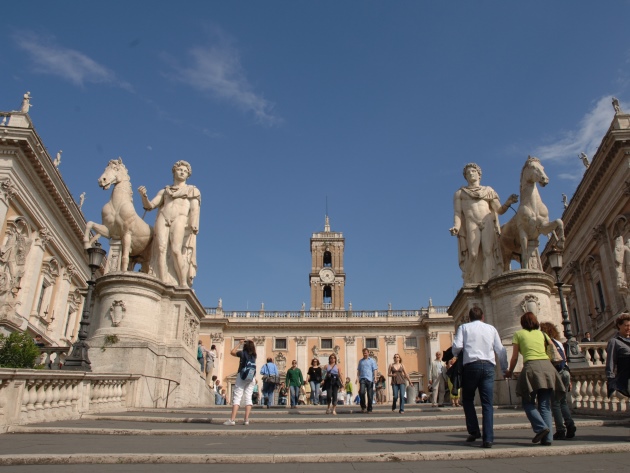 After the Colosseum comes another part of the itinerary not to be missed, the Palatine, the place where Romulus founded the Eternal City in 753 BC. It was at the foot of this hill, in fact, that according to tradition, Romulus and Remus were found by a shepherd while they were being suckled by a she-wolf.

The Roman Forum, the city’s most important archaeological area, was the political, economic and religious centre of ancient Rome: a walk along the Via Sacra, by way of millenary monuments, enhances a romantic fascination that emanates directly from the grandiose nature of the remains of a civilization of which we are, in any case, the heirs.
Towards the end of the Republic, the Forum Romanum became insufficient to carry out the functions of monumental and administrative centre of the city: Caesar therefore  started constructing the first of the Imperial Forums. You will need a bit of mental gymnastics to link the old Forum with the other splendid ruins: eighty per cent of the area of these lies, in fact, under the avenue bearing their name, made in 1933.
The portions brought to light, however, reveal important aspects of the grandiose monumental complexes, and it is thus a must to visit them.

Proceeding towards Piazza Venezia, to the right, our itinerary brings us to the Mercati Traianei, between the Foro di Traiano and the slopes of the Quirinal, considered in ancient times among the wonders of the classical world. The entire complex was a complete  district crossed by the Via Biberatica, the name alluding to the
taverns located there together with the shops selling pepper and spices.

In the markets you could buy everything: fresh fish, Middle Eastern spices, fruit, flowers, silk,… in short, a real commercial centre ante litteram!

After a nice walk in the centre, you can get to the Lungotevere Augusta to see the new shrine of the Ara Pacis Augustae (Augustus's Altar of Peace), a futurist screen by the American architect Richard Meier. 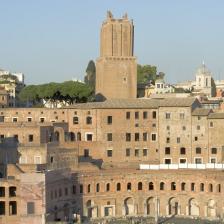 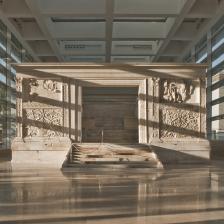 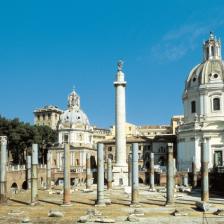 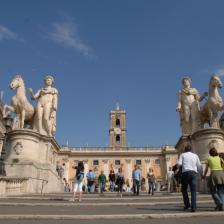 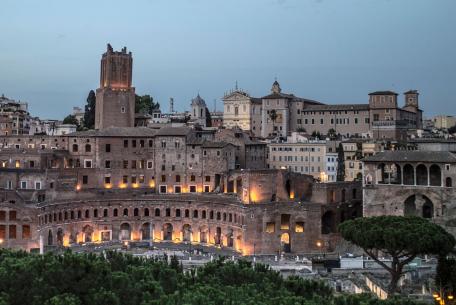 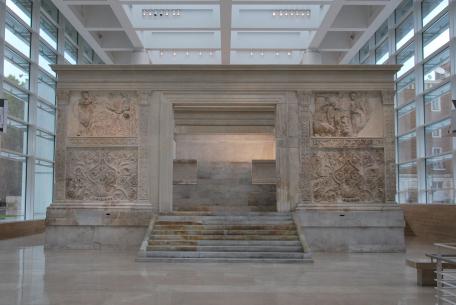