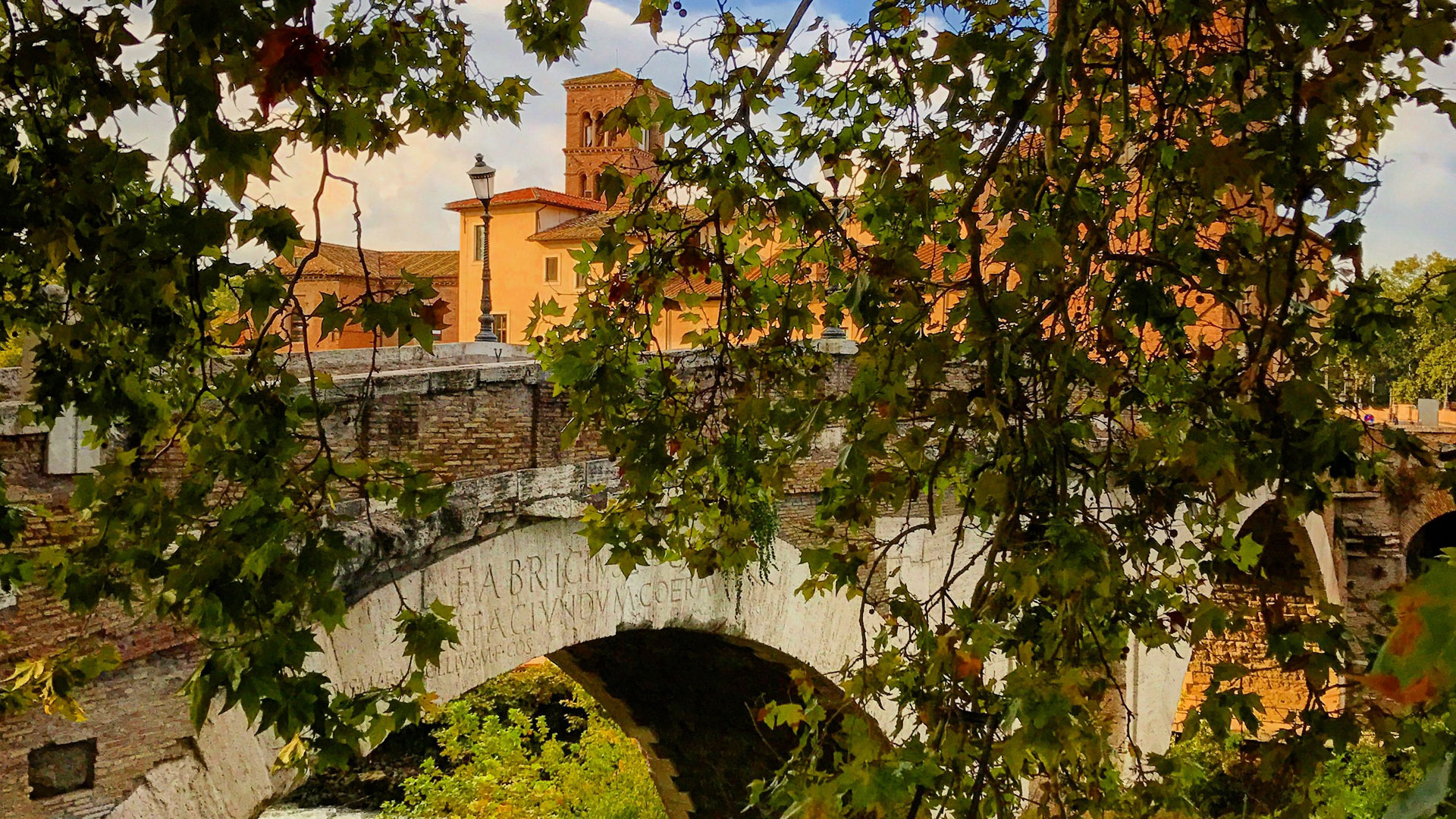 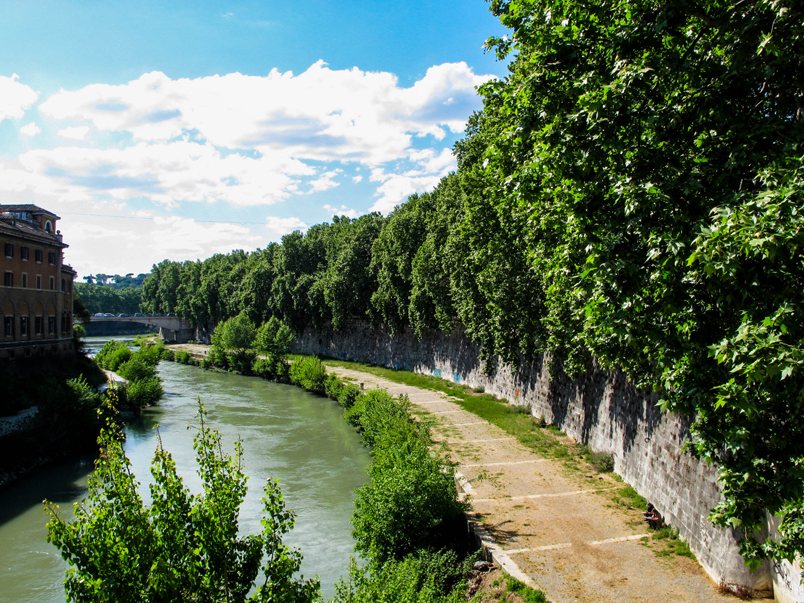 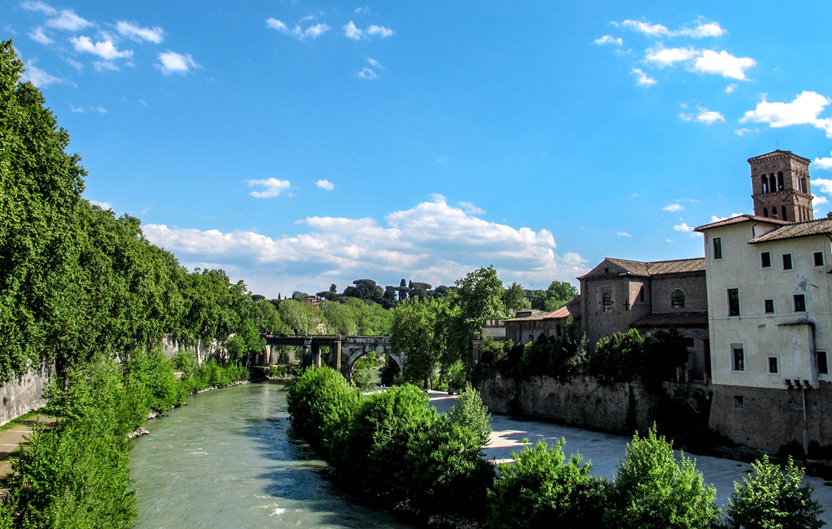 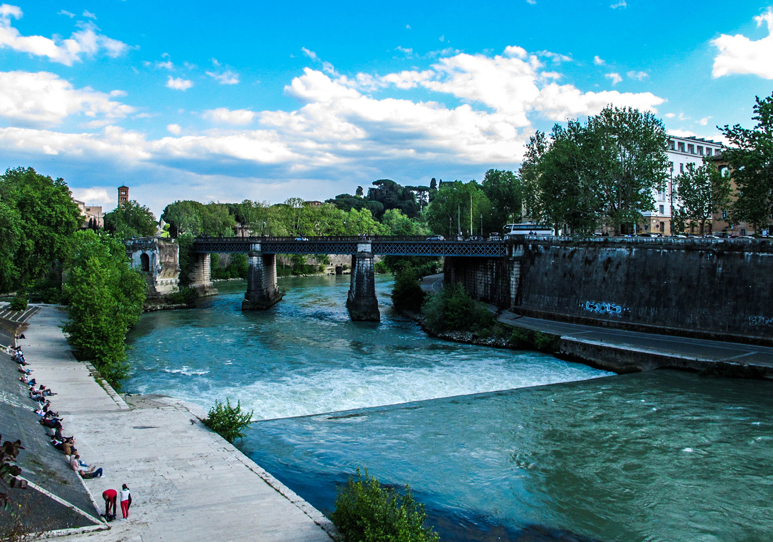 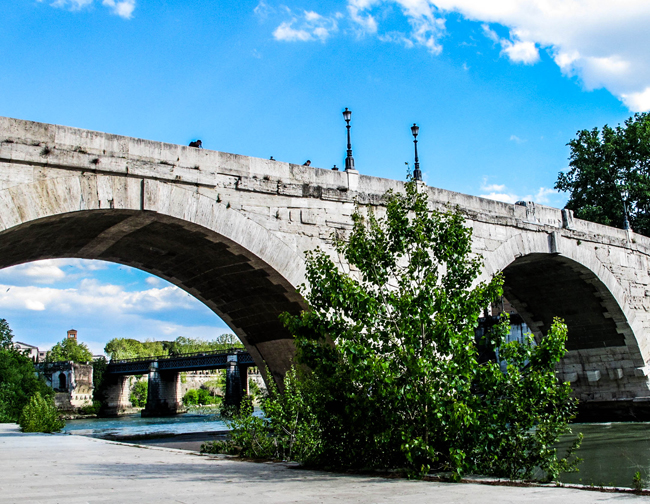 On approaching the Tiber Island, according to the Roman Poet Ovid in his Metamorphoses, the serpent jumped ship and swam to the islet. Believing this was an incarnation of the God himself, a temple to Aesculapius was erected just where the serpent landed and the island was carved into the shape of a ship as a tribute to the occasion. Today the Aesculapius temple lies under the Church of San Bartolomeo, a new basilica constructed by the Emperor Otto III in 998. In 1582, the Spanish monks of the Order of St. John Calibytis founded a hospital which is still fully operational today and whose name "Fatebenefratelli" derives from the litany which these prelates used to sing as darkness fell on leaving to collect alms. 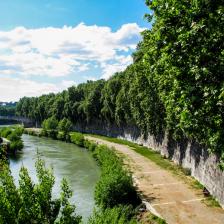 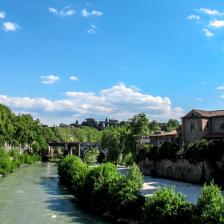 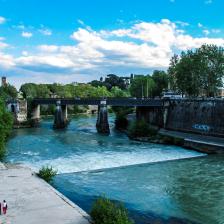 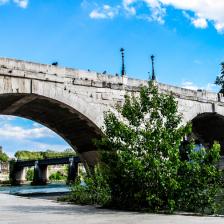 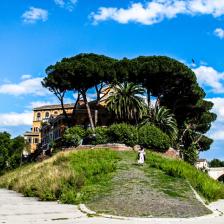 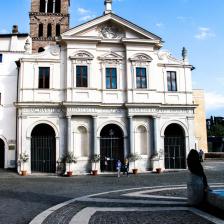