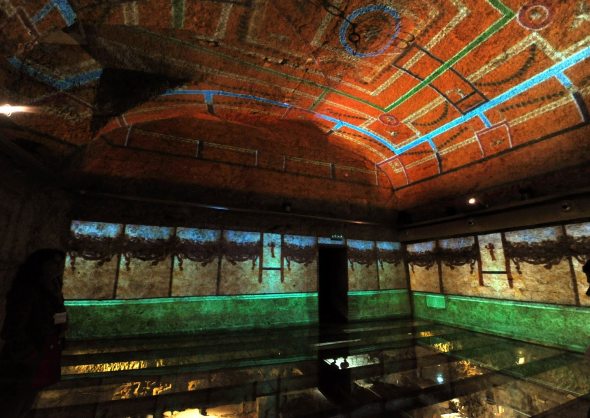 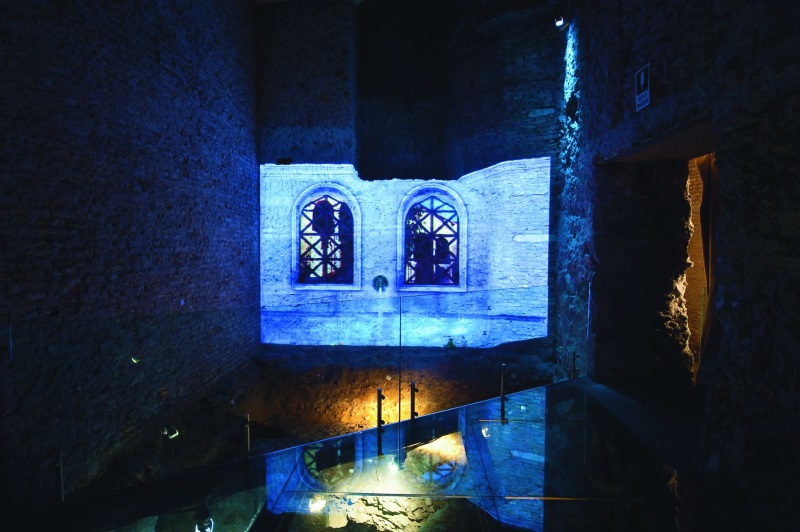 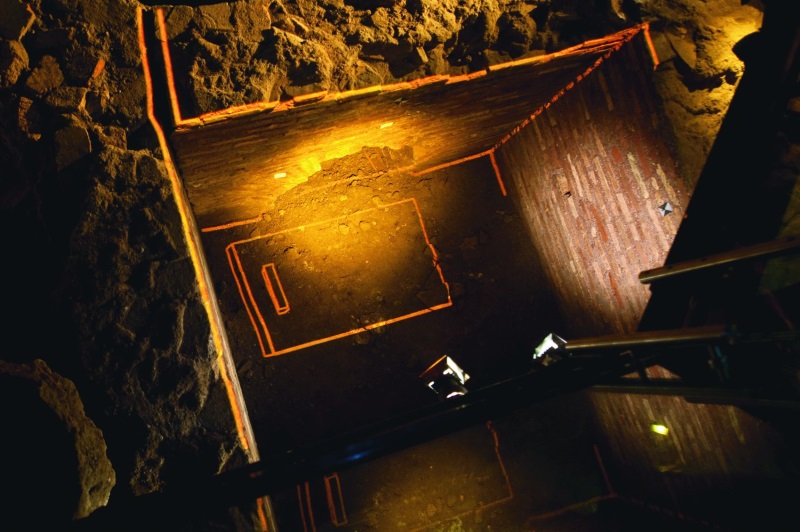 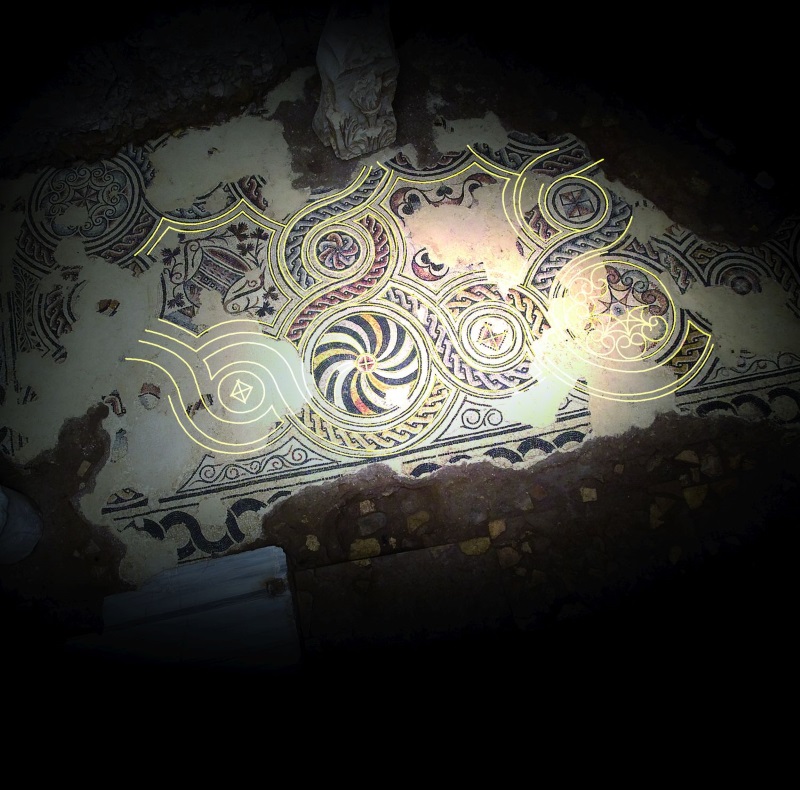 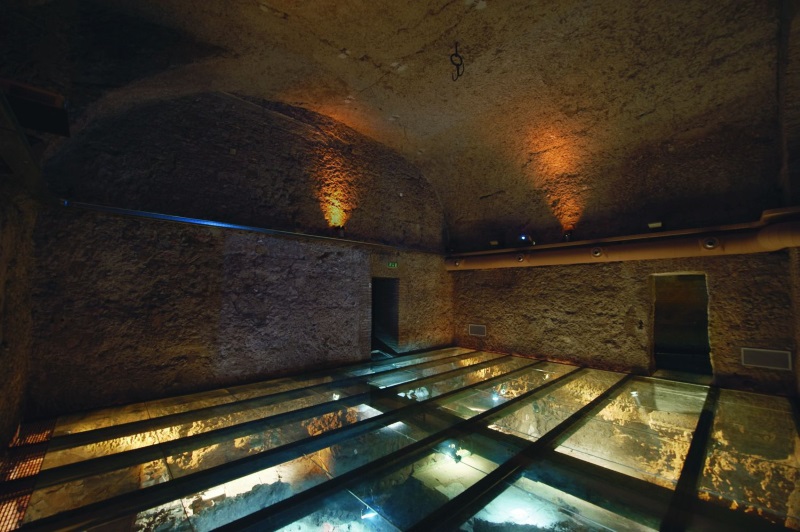 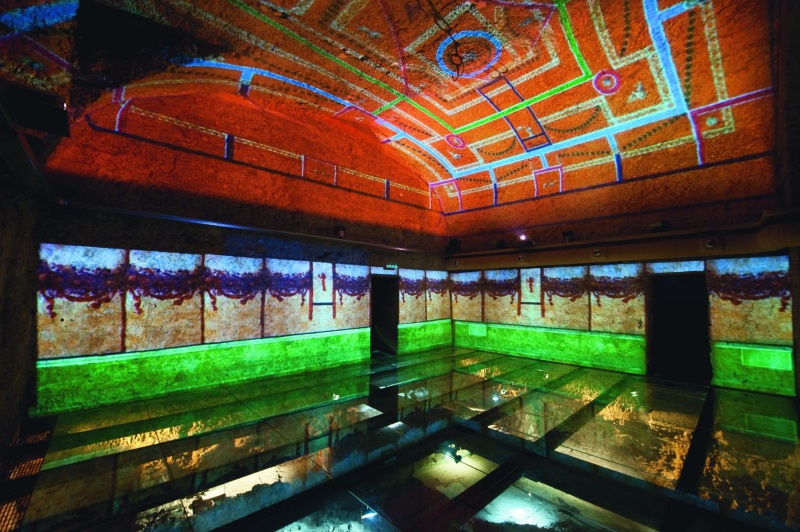 A fascinating underground journey through the Rome of the imperial age, a veritable nerve centre of the cultural and political life of the city.

During some excavation and redevelopment works in 2005, between five and seven meters below the 16th-century Palazzo Valentini, located a stone's throw from the Foro di Traiano, an extraordinary archaeological area came to light. Two patrician residences dating back to the 4th century AD, equipped with a private spa area and belonging to influential families of the time, were found.

Over the centuries, the original appearance of the rooms has been modified by medieval and Renaissance walls which, however, allow the reconstruction of an important piece of the ancient topography of this area. Furthermore, the area of the private baths was full of debris due to the collapse of the upper floor, possibly due to an earthquake that occurred in 538 AD. Horizontal fractures run along the marble slabs together with the traces of a fire, probably occurred after the earthquake.

Today, it is possible to relive the magnificence of the Domus, which belonged to the noble Roman families who had established their home there, through the accurate multimedia and computer graphics reconstruction curated by Piero Angela, Paco Lanciano and a team of technicians and experts.
The wall structures, the rooms, the baths, the decorations and the furnishings, are reborn and accompany the visitor in a suggestive virtual journey inside the imperial Rome.

The installation of a transparent flooring also allows visitors to walk as if suspended on this extraordinary site and, through light effects, virtual reconstructions, graphic effects and videos, they can completely immerse themselves in the atmosphere of ancient Rome.

The visit starts from the thermal complex of the Piccole Terme di Traiano, in which central swimming pool the hosts could relax after the gym. The pools were equipped with a private water system, a luxury that only the wealthiest citizens could afford. After entering the laconicum, a sauna where the temperature reaches 50 degrees, thanks to a furnace fed by the wood burned by the slaves, the calidarium, the tepidarium and the frigidarium, helped to adapt the body to the different levels of heat. In the frigidarium a marble head of the goddess Minerva, dating back to the 1st century AD, was found. It was already an antiquity for the time! The thermal baths lead directly to the patrician house and in one of its living rooms. The flooring and walls are covered with fine polychrome marbles.

From the removal of the debris used to fill the ground before the construction of Palazzo Valentini, a portion of a Roman paved street from the 1st century AD emerged. It was composed of large blocks of stone 30 centimeters thick and weighing between 50 and 300 kg. In the same area two Roman statues were also found. A monumental staircase led to the upper floor of the domus and to some fairly small bedrooms. The domus were also equipped with a library for studying and reading papyrus, as well as with a large kitchen.

The living room of the second domus has an extraordinary mosaic floor with geometric and floral designs, later cut in two by the 16th-century walls of the building. It took about half a million mosaic tiles and hundreds of thousands of pieces to make it. Another mosaic is in the adjacent room that probably exhibited a colonnade that opened towards the gardens of the house.

The excavation material is organized in a small museum exhibition and helps to trace the uses and customs of the various eras and the many changes through which the building has undergone over the centuries.

The itinerary culminates in a large reconstructive model of the area in Roman times and of the phases of Palazzo Valentini, thanks to which the visitor can relive the urban context of the time with its historical stratifications.

The photos are the property of the Amministrazione della Città Metropolitana di Roma Capitale. 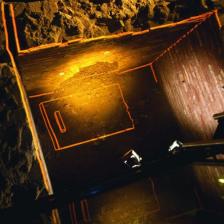 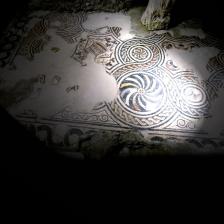 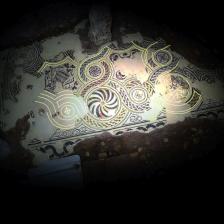 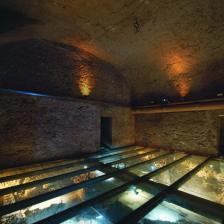