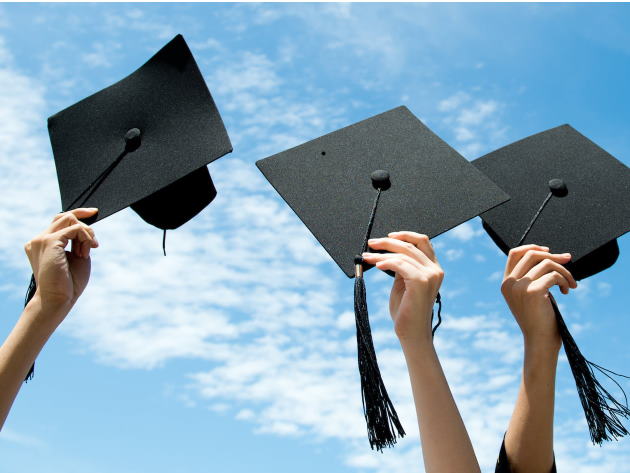 New prestigious recognition for the oldest university in Rome and the largest university in Europe. Also this year, in the QS World University Rankings by Subject, Sapienza University is the world leader in classical studies, a record that in the last five years has been stolen only once by the University of Oxford and which attests to the consolidated tradition of excellence in this field of study.

The ranking by subject drawn up each year by Quacquarelli Symonds (QS) is based on an independent comparative analysis of the performance of more than 15,000 university programs from 1,543 universities in 88 locations around the world, across 51 academic disciplines and five macro areas of study. In addition to the absolute first place in “Classics and Ancient History” with a score of 99.2 (last year it was 96.9), the university ranks 10th internationally with “Archeology” and grows in all thematic areas, achieving the world Top 100 in 20 disciplines and the Top 50 in 6 disciplines.

Further confirmation, particularly at a national level, comes from the international ranking prepared by the Center for World University Rankings (Cwur), published at the end of April. In the ranking, which lists the top 2,000 international universities out of about 20 thousand surveyed in 96 countries, Sapienza is in fact the first among Italian universities, confirming the 113th absolute position worldwide and gaining the 37th position at European level (+1 compared to the last year).