Colosseum. The restoration of the mural painting with an ideal view of the city of Jerusalem has been completed | Turismo Roma
Skip to main content

Colosseum. The restoration of the mural painting with an ideal view of the city of Jerusalem has been completed 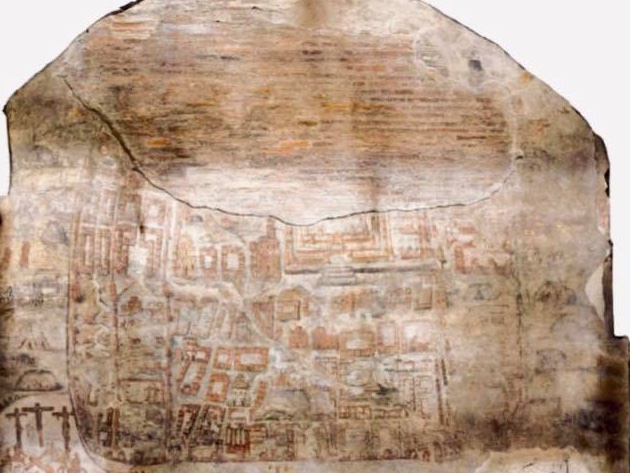 The mural painting an ideal map of Jerusalem at the time of Christ, inside the Flavian Amphitheater, has been restored and is now visible in all its splendor.

The work located on the arch at the bottom of the Porta Triumphalis towards the Roman Forum, extends for 15 square meters at a height of over 7 meters under the vaults of the ambulatory on the ground floor of the monument. The restoration on this work, which turned out to be a tempera painting and not a fresco as previously thought, has just been completed, freeing it from the smog patina and bringing to light all the chromatic shades of the earth: red, ocher and the brown, prevalent in the painting.

Scholars advance the hypothesis that there was a pendant painting on the eastern side, towards San Giovanni, dedicated to the symbolic representation of the city of Rome. The studies carried out have allowed us to date the painting to the 17th century, during the pontificate of Pope Clement X (1670-1676), on the occasion of the decorative campaign promoted for the Jubilee celebrations of 1675.

The restoration site, highlighted a lesser known phase of use of the monument than that of the Roman era. In addition, it also made possible to strengthen the hypothesis of the iconographic source, dating back to the end of the sixteenth century, from which numerous variations have arisen. The closest to the Colosseum painting is a print by Antonio Tempesta from 1601 in Vienna. 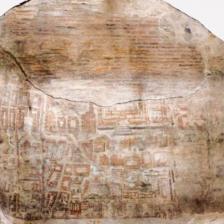