Big news coming for the summer: ROMARAMA, the art that moves the city, is on the way | Turismo Roma
Skip to main content

Big news coming for the summer: ROMARAMA, the art that moves the city, is on the way 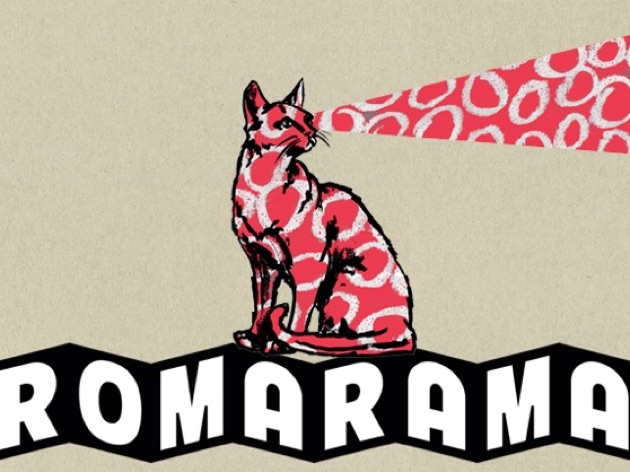 With the great confirmations of the Globe, the Rome Film Fest, and the Quadrienniale, the new schedule put in place after the months of lockdown kicks off Phase 3 of the Capital and tells its story, through a single container that allows you to discover events and activities from summer to winter.

Romarama is the new identity created by the illustrator Chiara Fazi for Zètema, and a neologism that incorporates the suffix –orama [from gr. ὅραμα / sight] used in a few words coined on the panorama model, until the appearance, in the 1950s, of Cinerama with images very similar to the perception of the human eye with peripheral vision. The reference is both to the meaning of the suffix and to the challenge of seeking, with a broader gaze, what unites the individual to the community, the ways for a rebirth founded on change, the trust in the future of our country, as it happened after the war. The pay-off - l'arte che muove la città - is inspired by the song Lucio Dalla dedicated to Rome: La sera dei Miracoli.

Romarama speaks of a broad vision of Rome and of a community that resumes moving, after the lockdown, and returns to living in public spaces, albeit with physical distancing and contingency, together. La sera dei Miracoli came out in September 1980, and is a celebration of our city, of Nicolini's Estate Romana, as Dalla told more than 40 years ago. The Estate Romana was born in 1977, to restore to the Romans, through cultural participation, the public spaces removed from the tension in the squares.

The schedule of this 2020 has a similar goal, to restore public spaces and the courage to do it together with our city community and tourists who want to join. Rome will be one of the few Italian cities to maintain the Summer, Autumn, and Winter programming and to create new events and activities to allow the many Romans who, especially in the summer, will remain in the city to live in public spaces.

This summer, Romarama will decline through four main poles, such as the Cavea of the Auditorium Parco della Musica, the outdoor space of Teatro India, the Parks, and the MAXXI square.

Here are some of the events on the big billboard, which will be deepened and regularly updated.

Among the great confirmations of Romarama's schedule are the re-opening in July of the Silvano Toti Globe Theater, directed by Gigi Proietti in Villa Borghese, the summer season of the Teatro dell' Opera, this year hosted in the new set of the Circus Maximus.

After the summer, the great exhibition The Torlonia Marbles. Collecting Masterpieces will also be inaugurated at Villa Caffarelli, the new exhibition space of the Capitoline Museums.

The grand return to Palazzo delle Esposizioni of the Quadrienniale is scheduled for the last week of October.

Among the great confirmations also La Festa di Roma 2021, which this year will be dedicated to the theme of the future.

From July 1st to August 7, at Villa Osio, the summer events of the Casa del Jazz are back with over 30 concerts by some of the best Italian and international artists.

Among Romarama's novelties, from 16 to 25 August, the Macro museum leaves its canonical spaces with Tracce, an exhibition by Lawrence Weiner that will take place in the sky, on the stretch of coast between Ladispoli and Anzio, allowing thousands of people to participate in a unique collective experience. For the Macro, the great master thought of a work that will be shown through a series of aerial banners from drawings on his artist's book created in 1970. 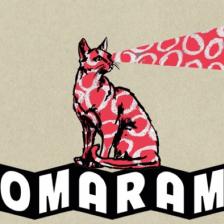