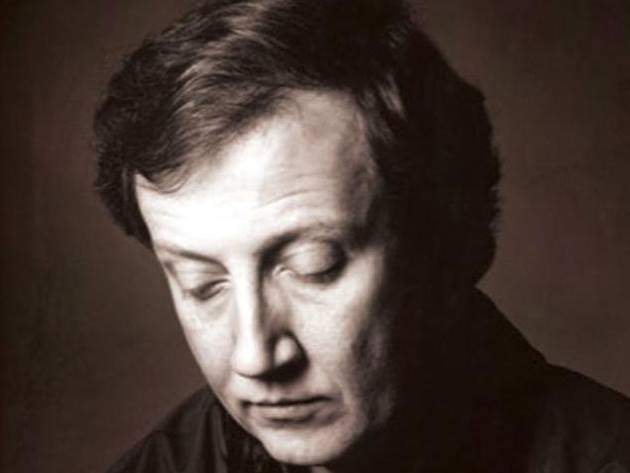 The Belgian composer Wim Mertens celebrates forty years of his musical career with the Inescapable Tour 2020 and a special concert for Romaeuropa Festival 2020, hosted at Auditorium Parco della Musica. The artist performs his greatest hits from 1980 to today: a rich production that has seen him crossing minimalism, ambient and avant-garde and the unmissable melodic pleasantness expressed in the album Struggle For Pleasure (1983) or in songs such as Maximizing the Audience (1984), composed for The Power of Theatrical Madness, the first of Jan Fabre's theatrical pieces.

Wim Mertens has started making music in 1980 after working as a musicologist and radio producer. It was in 1980 that the musician released his first album, For Amusement Only, an electronic composition created only using the sound of pinball machines. Over the past forty years, Mertens has developed his musical language, creating vocal compositions and pieces for different ensembles, symphonic orchestras, for theatre and cinema.

The musician released over 65 albums and boasts performances all over the world, in concerts for solo piano and voice, live show together with ensembles of two, three or five elements, and with symphonic orchestras in Belgium, Germany, Italy, Mexico, Spain and Portugal.

The Inescapable Tour 2020 is an opportunity to present Mertens' latest album The Gaze of the West (2020), that testifies his constantly evolving musical journey and the profound relationship with the public, in the original language of his timeless music.