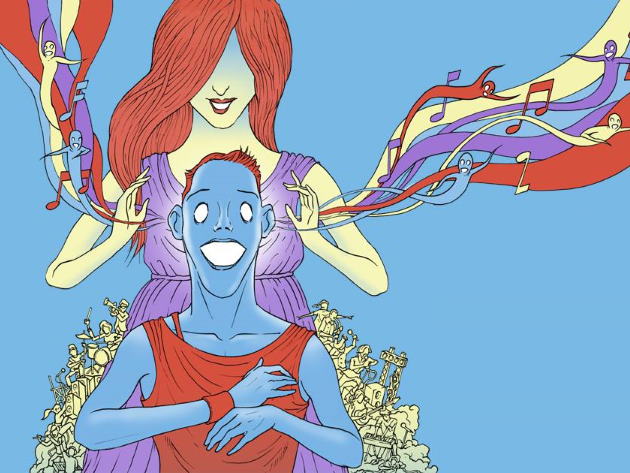 60 dates and two stages to free up the power of the live show again: after last year’s stop due to the health emergency, one of the most popular events of the Roman summer returns to the shores of the Villa Ada lake from 23 June. Big international names together with the best of Italian songwriting and indie music, rock, reggae, fusion but also rap and trap characterize the 27th edition of Villa Ada Incontra il Mondo, entitled “The music that heals”.

The programm for the month of June includes, for example, the singer-songwriter Giancane, Margherita Vicario and Nayt, and the eclectic and provocative American artist Arto Lindsay. Opened by the all-star band London 69, the month of July continues with a rich list of concerts: the Australian artist Dub FX, the Cuban rhythms of Grupo Compay Segundo, the militant jazz of the English Sons of Kemet, but also Vasco Brondi, the historic ethno-world group Indaco & Friends, Radiodervish, IOSONOUNCANE, Melancholia and many others. Among the most awaited appointments, the extraordinary English band Asian Dub Foundation playing live for “La Haine”, the cult film starring Vincent Cassel and directed by Mathieu Kassovitz, the Italian band Subsonica and Negrita, with a live in double acoustic and electric guise. August opens with the mysterious afrojazz collective C’mon Tigre, followed by Daniele Sepe’s tribute to Frank Zappa, the rap of Ernia, Mondocane and the Afrobeat of Kokoroko, and the Modena City Ramblers in an unmissable evening to celebrate the 30 years of their combat folk. Moltheni, the stage name of the talented singer-songwriter Umberto Maria Giardini, closes the event.

But there is not only music at Villa Ada: we laugh, for example, with Claudio Morici’s Best Off, the queen of Stand Up Comedy Michela Giraud, ready to tread the scene with a new hilarious monologue, and Luca Ravenna. As every year, there will be a varied and multidisciplinary cultural program, with debates and meetings accessible to all in the Free Area with free admission. All events are organized in compliance with government provisions to combat COVID.