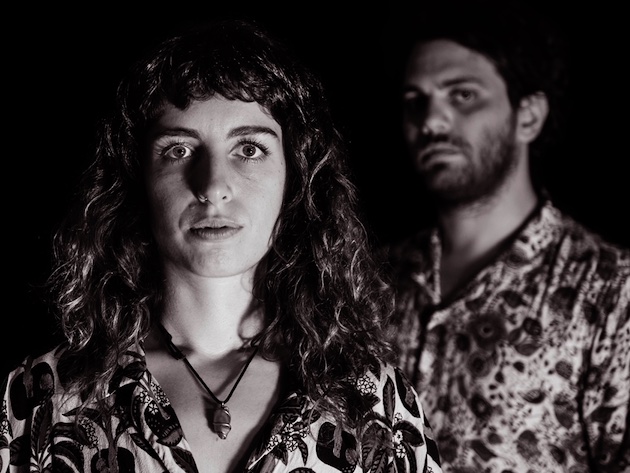 Veronica Marini, accompanied by the Dario Piccioni Trio, present Nica's dream at the Casa del Jazz, a concert dedicated to Pannonica de Koenigswarter (nicknamed Nica), heiress of the English branch of the Rothschilds and known as the "Baroness of Jazz", since between the forties and the fifties of 1900 supported financially several jazz musicians, in particular Thelonious Monk, who dedicated the composition Pannonica to her.

The evening's program includes a series of songs that many jazz musicians have dedicated to her, along with other famous compositions by great artists of the golden age of jazz, such as Charlie Parker, Horace Silver, Gigi Gryce, Duke Ellington, besides the already mentioned Thelonious Monk, accompanied by the narration of small biographical episodes cosidered a sort of listening guide.

The Dario Piccioni Trio is a jazz trio founded in 2018 by the double bass player and composer Dario Piccioni, who has already released three albums and is engaged in a dense concert activity; Veronica Marini, graduated in Jazz Singing at the Conservatorio of Santa Cecilia in Rome, is active in the Roman jazz scene with various projects.