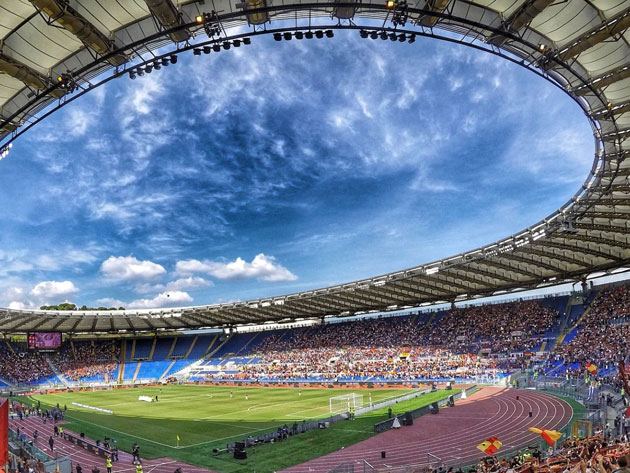 Postponed by 12 months due to the health emergency, UEFA EURO 2020 is the first European football championship spread across Europe: to celebrate the 60th anniversary of the event, the tournament is not hosted by a single nation but by 11 different European cities. A major international event – the third in interest after the Olympics and the Football World Cup – which sees Rome as one of the central venues with a leading role: the championship takes its first steps from Rome, with the inauguration ceremony and the opening match that on 11 June sees Italy opposing Turkey on the grass of the Stadio Olimpico.

Two more matches of the group of which the Italian national team is part will also be played at the Stadio Olimpico: Italy vs. Switzerland, scheduled for Wednesday 16 June, and Italy vs. Wales on Sunday 20 June. But the huge Roman stadium is also the setting for a fourth match: on 3 July, two of the winners of the round of 16 will compete right here for accessing the semi-finals of the tournament. Finals and semi-finals will be hosted by Wembley Stadium in London, another host city along with Amsterdam, Baku, Bucharest, Budapest, Copenhagen, Glasgow, Munich, Seville and St. Petersburg.

The show, however, is not only on the football field. In synergy with UEFA and FIGC, Rome is ready to welcome thousands of fans in the squares and streets of the city with a rich calendar of events and initiatives organized in the Football Village in Piazza del Popolo and in the largest European Fan Zone. To find your way around the city and discover all the places not to be missed, download the official UEFA EURO 2020 map of Rome. 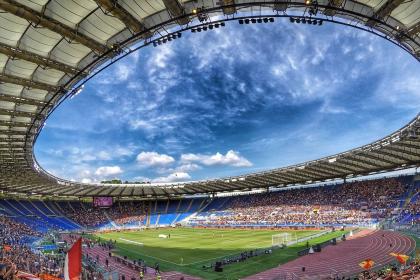 During the days of the Roma Capitale tournament, there will be initiatives throughout the city. See the dedicated sheet.