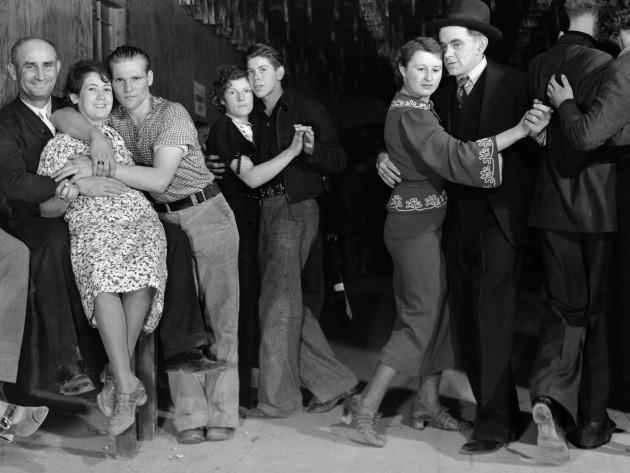 An extraordinary retrospective on Margaret Bourke-White, one of the twentieth-century’s best-known female photographers, her vision and her life against the tide.

Margaret Bourke-White was an American pioneering photojournalist who explored every aspect of photography: from the first images dedicated to the world of industry and corporate projects, to the great reports for the most important newspapers such as Fortune and Life; from her famous portraits of Stalin and later of Gandhi (whom she met during her reportage on the birth of the new India and captured shortly before his death) to the thrill of aerial images of the American continent.

The exhibition features more than 100 images, coming from the Life archive in New York: her insightful pictures allow us to explore her personal and professional path and show her visionary and narrative capacity, capable of composing dense and dazzling photographic “stories” – on the Great Depression in the United States, on Stalin’s Russia, on the war’s tragedy, Apartheid and segregationism, for example, but also on herself and her latest strenuous fight against Parkinson’s disease.

The exhibition is accompanied by a series of meetings and insights open to the public around the themes of photography and female identity.