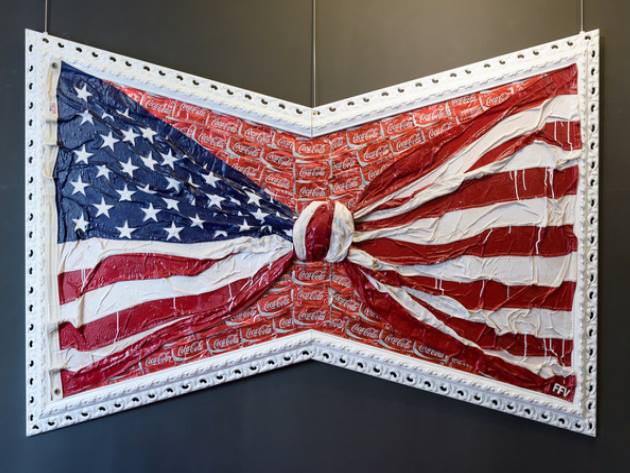 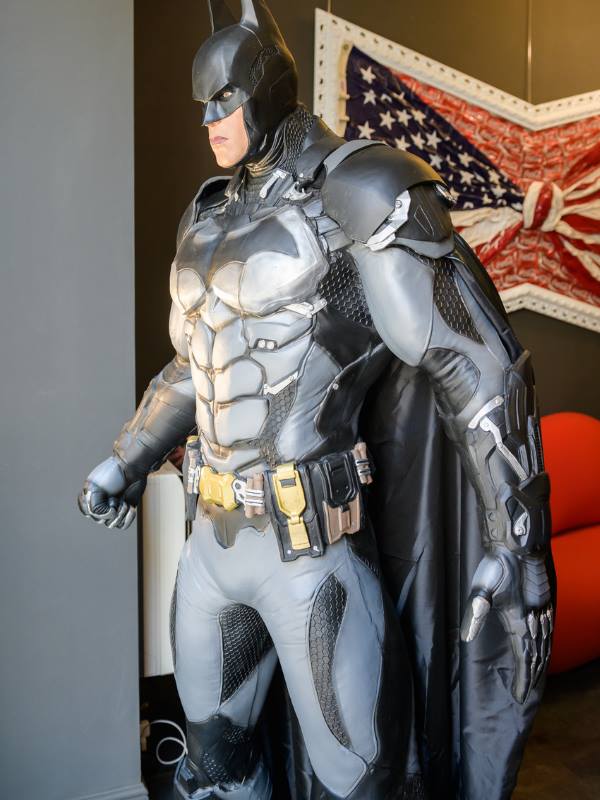 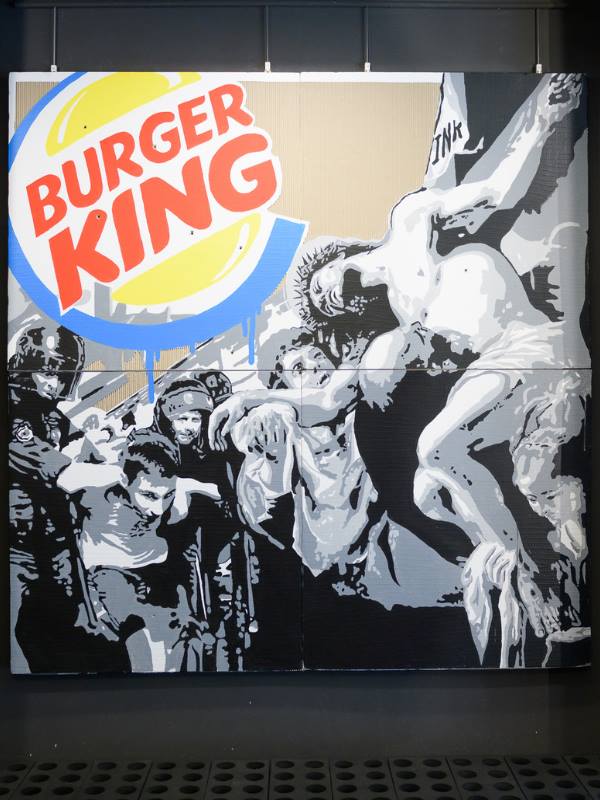 "Pop Art is a way of loving things", said the eclectic Andy Warhol, one of the protagonists of the exhibition dedicated to the relationship between Pop Art and music, hosted by Restelliartco. Besides changing the world of art, Warhol's extraordinary creativity had a tremendous impact on pop music: in 1966, the artist saw the experimental rock band the Velvet Underground, which, according to him, expressed something with their music very close to what he communicated through his art.

A perfect synthesis of the encounter between the two different artistic expressions is the famous banana cover, created by Warhol in 1967 for the debut album by Velvet Underground & Nico, probably one of the most famous covers ever. The exhibition continues with other extraordinary works by Warhol himself - the 1979 "Kellogg's Frosted Flakes", the 1988 "Kellogg's Rice Krispies", the iconic silkscreens of Campbell's Soup "Vegetarian Vegetable" and "Hot Dog Bean" by Sunday B. Morning - After Warhol, 2015, the "Skulls" - 1976 rare work, the 1980s "One hundred thousand Lire" banknote, the 1976 "2 Jefferson Dollars" banknote, and the "Marilyn/This is not by me" Sunday B. Morning - 1970 edition.

Among the historical Masters of the Gallery are: Banksy and his 2004 "Pulp Fiction" - in which John Travolta and Samuel L. Jackson are portrayed as the very bad Vincent Vega and Jules Winnfield while brandishing two bananas as guns; Tom Wesselmann with the 1981 silkscreen "Cynthia in the Bedroom"; Obey Giant/Shepard Fairey and the 2006 suite of four silkscreen "In Goodfather We Trust" - inspired by Francis Ford Coppola's famous film saga The Godfather; Gufram and its design with the sofa "Bocca" and "Another White", the Cactus coat hanger - a true pop icon - present in the permanent collections of some of the most prestigious museums in the world. A real must-have with a pop soul stands guarding the Gallery: the much-admired "Batman" from DC Comics, a 206 cm life-size latex statue.

On display are also the extraordinary contemporary artists of Restelliartco. Marcello Maugeri exhibits his 2021 "Summer Splash", unique work on silk, and "A World Apart", 2021, unique work on paper. Among the leading artists, Fabio Ferrone Viola presents "Kennedy is Alive" of 2021, collage with bullets and mixed media, a tribute to the most beloved American President ever. The artist also exhibits his 2020 "Fuel of Marilyn", a petrol tank with the splendid diva image painted. To recall the theme of music, declined in a pop key, is the 2021 "Gold Mickey", a Mickey Mouse realized by Ferrone Viola with the recycling of old cassette tapes. On display, his splendid "Papillon Flag", made with a layer of Coca Cola cans at the base of an original bow-shaped frame. The work of art was a relevant part of the scenography of the concert "Back to Music", organized by Events Group in collaboration with Restelliartco. A portion of the proceeds - both from the tickets and the opera - will go to the SOS Musicians Association. 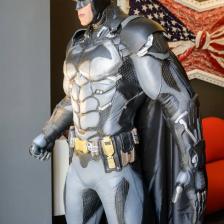 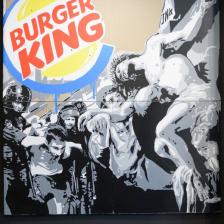