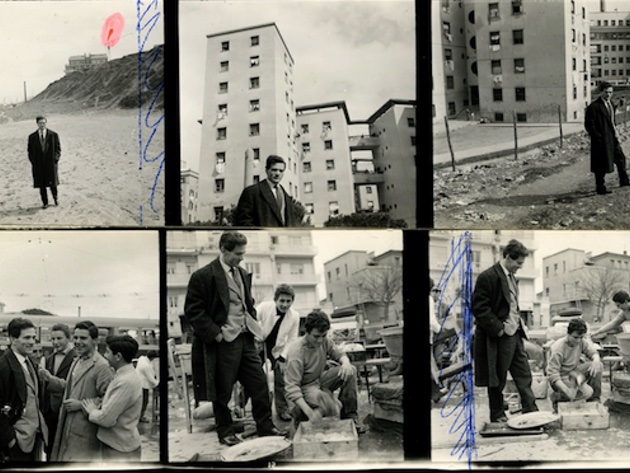 As part of the exhibition project Pier Paolo Pasolini. Everything is holy. The poetic body, the Palazzo delle Esposizioni presents the Pasolini our neighbor curated by the Palaexpo Special Company and the Centro Sperimentale di Cinematografia-Cineteca Nazionale. On the program, over fifty works with free admission in the Sala Cinema - many of which presented in the original format, the 35mm film - which include both a review of Pasolini's most important films and a review of his production in those filmmakers who have collected the legacy in narrating marginalization, like his contemporaries Bolognini, Scola and Citti, or the more recent Caligari, Garrone, Corsicato, Ciprì and Maresco, Capuano and D'Innocenzo, up to the foreign directors Jodorowsky, Jarman and Dardenne .

From the present films therefore emerge the main themes of the great man of letters and director who influenced other directors, such as the ability to tell about marginalization in different contexts, or the slow crumbling of a peasant world in front of of the "economic miracle" of industrialization. Significant affinities can be found in authors such as Mauro Bolognini, Ettore Scola and their friend and collaborator Sergio Citti, while the myth, or the elements that characterize Oedipus the King, Pigsty, Medea and The Flower of the Arabian Nights have influenced the aesthetics of much Cinema Novo and the desert visions of Jodorowsky.In line with the themes of the novels "borgatari" and of Accattone, instead we find Toxic love and Don't be bad by Claudio Caligari, which express social degradation together with the problem of The filmmakers Ciprì and Maresco, indebted to the more dramatic Pasolini of Pigsty, Salò or The 120 days of Sodom.