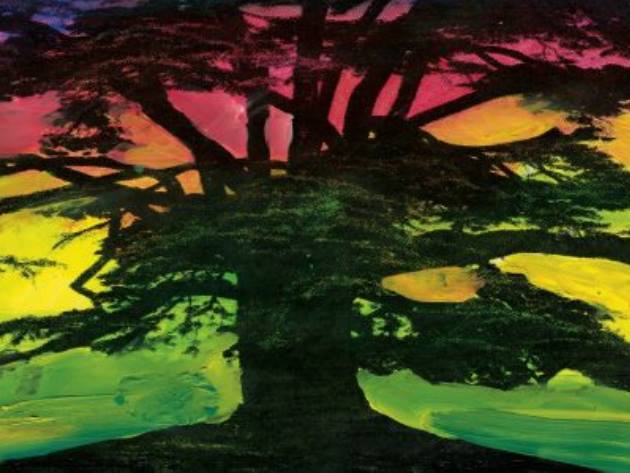 After the sold out shows at the Circus Maximus, the extraordinary ballet Le quattro stagioni (the four seasons) is on stage at Teatro Costanzi, directed by Giuliano Peparini on the wonderful music by Antonio Vivaldi.

The Roman choreographer, at his third creation for the Capitoline company, tells the couple's natural "seasons": from the first glances that meet with modesty (Spring), to the fires of passion (Summer) and their progressive extinction (Autumn), up to the chill of boredom (Winter).

The Corps de Ballet of Teatro dell'Opera  moves around the main couples, dancing respecting the mandatory physical distance. The actor Alessandro Preziosi is the deep and exciting voice acting as an intermezzo, with a strong emotional impact, between one season and another.

The music, on a recorded basis, is performed by the Teatro dell'Opera Orchestra with Vincenzo Bolognese, solo violin, and Antonio Maria Pergolizzi, piano. The exceptional creation is completed by scenes and costumes marked by essential linearity, respectively signed by Andrea Miglio and Anna Biagiotti. The contribution of the lighting by Marco Vignanelli and the videos by Edmondo Angelelli and Giuliano Peparini is fundamental.

It is up to the dancers Rebecca Bianchi, Susanna Salvi, Sara Loro, Marianna Suriano, Michele Satriano, Claudio Cocino, Alessio Rezza and Giacomo Castellana, with their incredible talent, to overcome the challenge of dancing one meter away from each other.