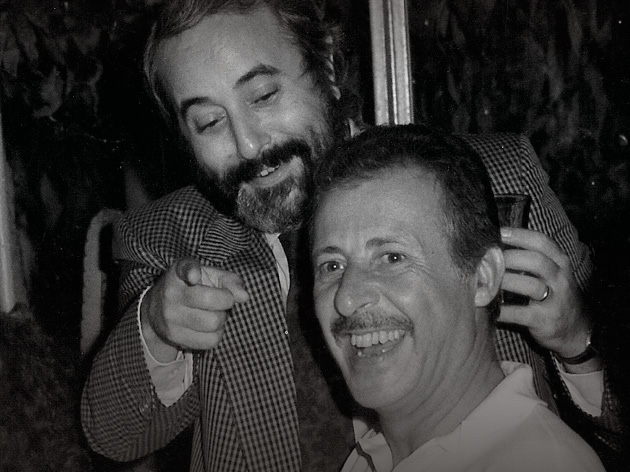 Piazza del Campidoglio hosts the photographic exhibition in memory of the victims of the mafia and the places of tragedies, promoted by Roma Capitale on the occasion of the thirtieth anniversary of the murders of magistrates Giovanni Falcone and Paolo Borsellino.

Realized with the precious collaboration of the Public Prosecutor Fernando Asaro, Mafia kills, silence kills as well. THE INVISIBLES killed by the mafia and indifference borns from the impressive and rigorous investigative work of the photographer, author and curator Lavinia Caminiti, who creates a visual itinerary of memory through her images.

The photographer tells the mafia crimes that took place in her Sicily and in the rest of Italy, trying to awaken consciences, overcoming indifference, through the comparison of the sites of the murders, in current photos and immortalized by the lenses or in the press articles immediately after the tragedies.

The exhibition path is transformed into a virtual map of terror. Caminiti reconstructs it with sensitivity, from the assassination of the Italian-American policeman Joe Petrosino (12 March 1909) to the killing of the seventeen-year-old Genny Cesarano in the Rione Sanità of Naples (6 September 2015). Among their stories, over a century of horrible crimes and innocent or unwitting victims: from Peppino Impastato to Boris Giuliano, from General Carlo Alberto Dalla Chiesa, Emanuela Setti Carraro and the driver Domenico Russo, without forgetting the journalist Mario Francese, the eleven-year-old Claudio Domino, the entrepreneur Libero Grassi, the worker Giuseppe D'Angelo, and the coroner Paolo Giaccone.

Streets and corners filmed in an almost disconcerting normality, which overwhelmingly manages to evoke the horrible executions of men of political commitment, such as Piersanti Mattarella and Pio La Torre, magistrates, officers, and public servants, such as Giovanni Falcone, his wife Francesca Morvillo, the bodyguards Vito Schifani, Antonio Montinaro and Rocco Dicillo, Paolo Borsellino and the officers Emanuela Loi, Agostino Catalano, Vincenzo Li Muli, Walter Eddie Cosina and Claudio Traina, the magistrates Rocco Chinnici and Pietro Scaglione, Cesare Terranova, Gaetano Costa and Rosario Livatino, the Captain of the Carabinieri of Monreale Emanuele Basile and his successor Mario D'Aleo, the policeman of the Flying Squad of Palermo Calogero Zucchetto, the officer Antonino Agostino.

The investigation continues with the attacks on the State. Here, visitors can see images of the symbolic places affected by the mafia attemps of 1993: the Basilica of San Giovanni in Laterano and the Church of San Giorgio al Velabro in Rome; via Palestro in Milan and via dei Georgofili in Florence.

The exhibition ends with Le Rose spezzate, strongly supported by the National Magistrates Association (ANM), proposed by the Public Prosecutor of Tivoli and Procurator Francesco Menditto. The section takes its name from the symbolic poster of the ANM, which portrays roses broken in two parts with the names of 28 magistrates murdered by the mafia, terrorism and for the purpose of service. On displays a photo gallery of the magistrates taken during the scenes of daily life.