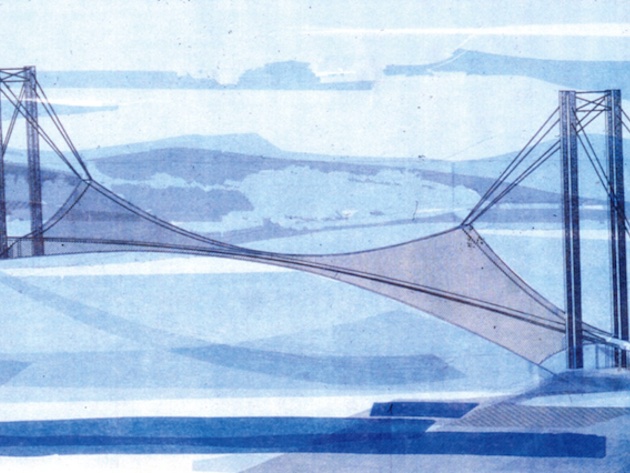 The exhibition at MAXXI revolves around Sergio Musmeci (Rome, 1926 - Rome, 1981), a visionary engineer, considered by both his colleagues and critics to be "a genius".

His papers, preserved in the MAXXI archive, are exhibited here with the aim of making the figure of the brilliant engineer and his revolutionary ideas better known. Musmeci was in fact a designer of innovative structural architectures, a well-known university professor loved by his students, a theorist with great mathematical skills who explored pioneering fields for his time.

The Museum Archive proved to be an inexhaustible source for discovering innovative projects by architects and engineers, often left on paper because the technology to create them was not available or the economic conditions did not allow them to be carried out.

Considered one of the greatest structuralists together with Riccardo Morandi, Pier Luigi Nervi and Silvano Zorzi, Musmeci has created works that are extremely modern, not only for the geometries used, but also for the architectural complexity of the artifacts. His is one of the six winning projects ex aequo in the A.N.A.S. for the bridge over the Strait of Messina in 1969.