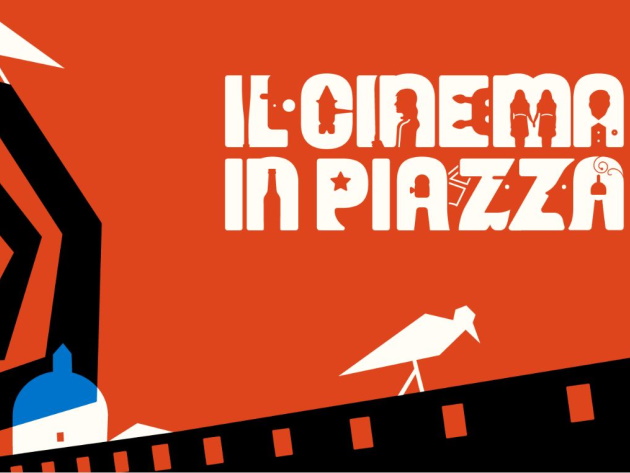 The Piccolo America association returns to enliven Roman summer nights with the eighth edition of “Il Cinema in Piazza”, free movie nights under the stars. The 2022 edition takes place once again in the arenas in Piazza San Cosimato in Trastevere, Parco della Cervelletta in the Tor Sapienza district and Parco di Monte Ciocci in Valle Aurelia, three evocative locations, both in the city center and the suburbs, which can be freely accessed without reservations.

The event aims to reaffirm the centrality of cinema while also opening up to other arts and disciplines, from theater to music to sports. Over the two-month duration of the event, the programming includes 104 films in the original language with Italian subtitles, great national and international classics and films dedicated to children, a choice designed to intercept the needs of the widest possible audience, including tourists. Three tributes are scheduled, dedicated to Pier Paolo Pasolini, as part of the celebrations for the centenary of the great intellectual’s birth, to the brilliant singer-songwriter Fabrizio De André and to Massimo Troisi on the eve of the 70th anniversary of his birth, which will be celebrated in early 2023. The programming includes as always retrospectives, nine this years, from the master of thrills Alfred Hitchcock to Chilean director Pablo Larraín, from Mel Brooks to Francesca Archibugi.