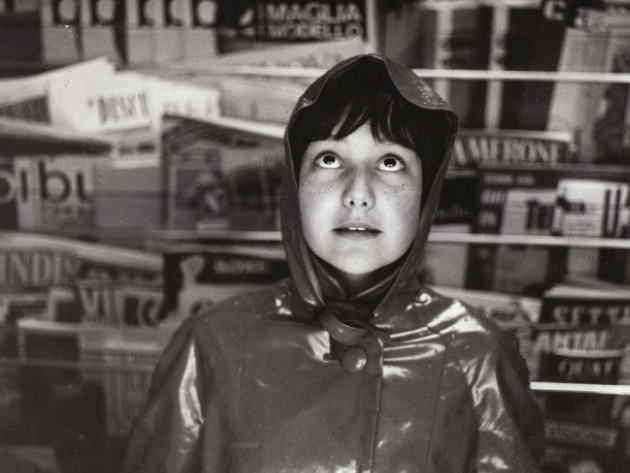 A life-long passion for photography, a sharp and ironic gaze on a “certain Italy” in the years in which the country was inexorably changing its skin, between 1959 and 1981.

The retrospective hosted by the Gallerie Nazionali di Arte Antica, in the Sala delle Colonne and in the Cucine Novecentesche of Palazzo Barberini, collects and rearranges the “visual notes” with which Giuseppe Loy, a passionate “non-professional” photographer, described the society of his time without spectacularization, his political commitment, his private life.

The 135 original black and white prints on display comes from the vast archive including thousands of negatives and images that was left by the artist, and are accompanied by documents, poems, epigrams, family shots. The photographs present some recurring themes, including the portrait of Italianity, emerging in the small gestures of everyday life, the Italian landscape and customs, the shots stolen on the beaches, with bodies lying in the sun immortalized by particular photographic cuts, up to the touching collection of photographs in which the true protagonist is the sincere friendship (also retraced in a video) that linked Giuseppe Loy to Alberto Burri, Afro and Lucio Fontana, whose portraits are among the best known shots of the author.