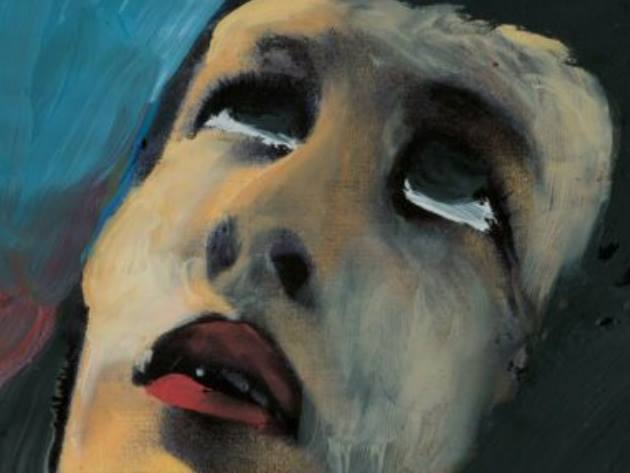 The compelling force and overwhelming passion of Giuseppe Verdi's Giovanna d'Arco are back after about fifty years on the stage of the Teatro dell’Opera di Roma.
The lyric drama in four acts, on a libretto by Temistocle Solera, based on the play by Friedrich Schiller, The Maid of Orleans, is the second pre-opening title of the new season, after the ballet Notre-Dame de Paris by the brilliant Roland Petit.

Giovanna d'Arco was composed in a period of feverish production for Verdi when the composer was already famous both in Italy and abroad. Over time, it has been criticized, often for the closed non-linear style, even containing musical pieces of great power, such as the magnificent Ouverture. Nevertheless, the same author defined it as "the best of my works without exception and doubt".

First staged at the Teatro alla Scala in Milan on 15 February 1845, after the success of Nabucco (1842) and I Lombardi alla prima crociata (1843), the work has a patriotic character and shows a passionate and inspired French heroine dying gloriously in battle rather than to the stake.

The seventh opera by the composer from Busseto is presented at the Costanzi in a new staging with the musical reading by Daniele Gatti and the creative scenic vision by Davide Livermore, as director and choreographer.
Together with the cast of bel canto stars, Nino Machaidze (Giovanna), Francesco Meli (Carlo VII), Roberto Frontali (Giacomo) and Dmitry Beloselskiy (Talbot.), are also on stage the Corps de Ballet and the Opera Chorus, this latter conducted by maestro Roberto Gabbiani.