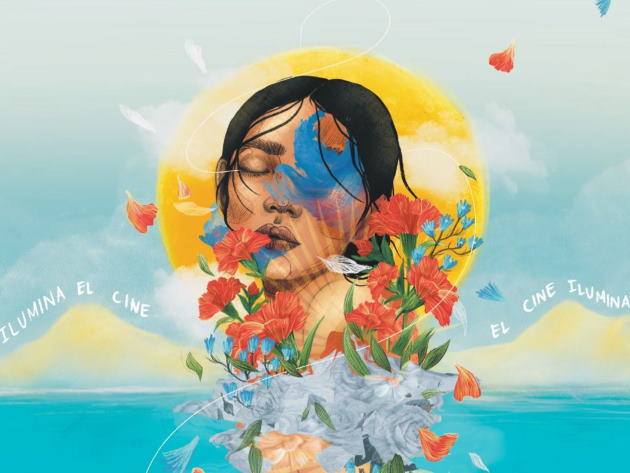 Seven days to discover the most interesting new film scene’s proposals, but also cult films and great classics, in the company of special guests: after the summer previews around Italy, the 14th edition of the Spanish and Latin American film festival arrives at the Farnese Arthouse cinema in Piazza Campo de 'Fiori.

Contemporary Spanish cinema and young emerging directors are at the center of the Nueva Ola section: the titles that make up the official selection inclide “La inocencia”, the first work of the young Lucía Alemany, present in Rome in the special opening event; “Intemperie” by Benito Zambrano, a western film set in southern Spain in the postwar period; “Ane”, the debut of Basque director David Pérez Sañudo and winner of three Goya 2021 awards; and “La boda Rosa”, an “existential comedy” by Iciar Bollain.

The Latin American section is also strengthened, with numerous titles from Chile, Mexico and Argentina and a special focus on Peruvian cinema on the occasion of the bicentenary of the country’s independence. The Peru Focus is made up of both contemporary film – for example, the unpublished “La revolución y la tierra” by Gonzalo Benavente Secco, a film that was already a cult at home – and classics, such as “La ciudad y los perros” by Italian-Peruvian director Francisco “Pancho” Lombardi, who thanks to this film won the Concha de Plata as Best Director at the San Sebastián Film Festival in 1985.

The Clasicos section features two masterpieces. The first is by Buñuel, on the 60th anniversary of “Viridiana”, winner of the Palme d’Or at Cannes in 1961 but banned for many years in Spain and Italy after the excomunication of the Vatican. The second is a tribute to Luis García Berlanga’s corrosive cinema on the centenary of his birth, with the special screening of “La escopeta nacional”, presented in Rome by the producer Marisol Carnicero, historical collaborator of the Spanish director.

All films are in original version with Italian subtitles.