From one port to another. Journey to the Roman Mediterranean between Arles and Rome | Turismo Roma
Skip to main content

From one port to another. Journey to the Roman Mediterranean between Arles and Rome 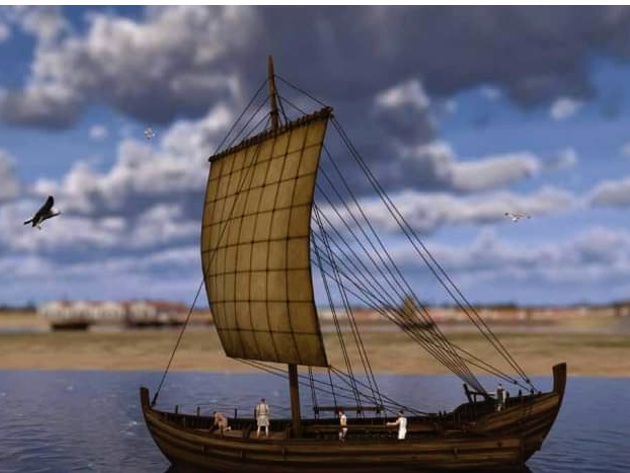 The exhibition at the Museo delle Navi in ​​Fiumicino is part of the international research program FosPhora, acronym of "Fos-Ostie-Portus: Harbors of the Roman Antiquity". FosPhora is an archaeological project funded by the A*Midex Foundation within the University of Aix-Marseille, which involved many Italian and foreign research institutions and involved two ancient Mediterranean harbours: Fos-sur-mer, i.e. the ancient port of Fossae Marianae at the mouth of the Rhone, and Portus, i.e. the great port of imperial Rome, built by the emperor Claudius in 42 AD, finished by Nero in 64 AD. and redesigned by Trajan between 100 and 112 AD.

The Archaeological Park of ancient Ostia was among the sites essentially involved in this multidisciplinary and interdisciplinary project, in which the teams of scholars of the two harbours were able to compare themselves on the level of archaeological method, research, technologies, but above all, on the level of disclosure. In fact, the exhibition was born within the dissemination activities carried out within the project.

Finally, we point out that this exhibition is the second chapter of another similar one hosted in the months of April and May 2022 in the Musée Departemental Arles Antique, and takes up its panel layout and contents, with renewed graphics.