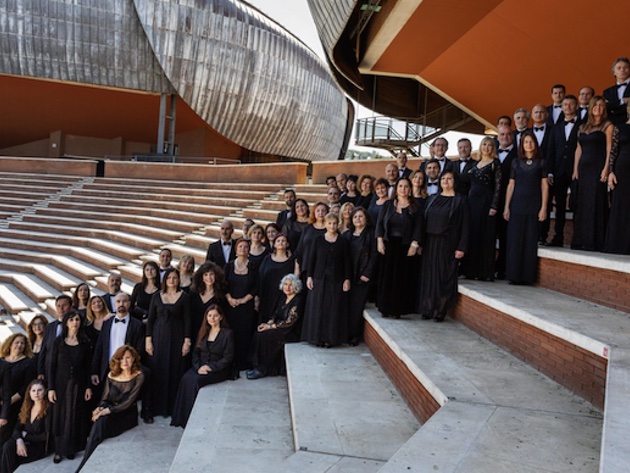 The program is enriched with new appointments in the months of May and June with the Orchestra and Chorus of the National Academy of Santa Cecilia: six concerts are scheduled in the Sala Santa Cecilia of the Auditorium Parco della Musica.

It begins with the Piano Concert no. 1 composed by Brahms at a young age, with a romantic character, played by the internationally renowned pianist Beatrice Rana; this concert is characterized by the presence of the young English conductor Alpesh Chauhan, Music Director of the Birmingham Opera Company who, for the occasion, makes his debut on the podium of the Santa Cecilia Orchestra. It is he who also conducts the second part of the concert with the Symphony no. 6 in B minor, op. 54 by Dmitri Shostakovič, performed in Leningrad in 1939.

Music by Rossini, Meyerbeer and Gounod are also on program and we remember the Clarinet Concert n. 2, a masterpiece by Carl Maria von Weber, played by Alessandro Carbonare, first clarinet of the Santa Cecilia Orchestra, Symphony no. 8 by Dvořák and the Brahms' Violin Concert conducted by Jakub Hrůša and performed by the famous Armenian violinist Sergej Khachatryan.

Among the latest events we point out the Symphony n. 2 by Rachmaninoff and the Cello Concert n. 1 by Haydn, conducted by Kazuki Yamada of the Orchester Philharmonique of Monte-Carlo, with the interpretation of Cecilia Luigi Piovano, first cello of the Santa Cecilia Orchestra. Archaeological Museum and Roman Villa of the Auditorium
Museums 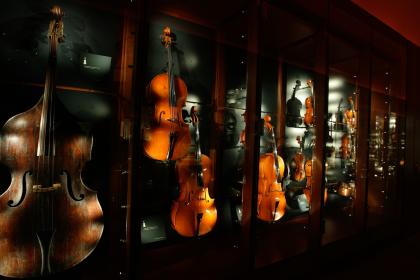 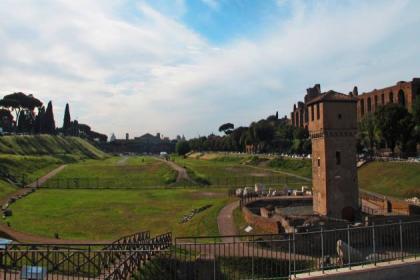