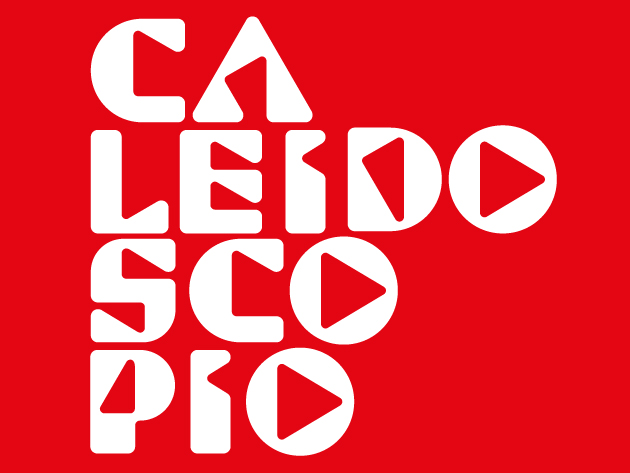 The big screen of the Ettore Scola Theatre - the outdoor arena of the Casa del Cinema under the pines of Villa Borghese - hosts the new season of Caleidoscopio, promoted by Roma Culture. From June to September, 100 evenings under the stars await you with screenings, international festivals, meetings, music and special events.

On the schedule are the unmissable tributes to two cinema legends for the centenary of their birth: Vittorio e Ugo, due mostri (di bravura) nel cinema takes you on an exciting journey through Gassman and Tognazzi's most important films: from Big Deal on Madonna Street to We Want the Colonels, from The Terrace to The Easy Life, also in memory of Catherine Spaak, accompanied by the documentary L'estate di Bruno Cortona by Gloria De Antoni.

On the program are numerous special reviews that combine the different vocations of the Casa del Cinema. From 5 to 10 July, the CSC Social Club is back. The event, conceived and managed by the Experimental Center's former students, in collaboration with the Cineteca Nazionale, sees cinema new generation who exchange views by introducing Italian cinema masterpieces. Music is a great protagonist with the opera on the big screen and the series of projections by Verdi - Piave. Nine titles by Giuseppe Verdi with libretto by Francesco Maria Piave in the staging produced by the Teatro Regio di Parma. As every year, there is an in-depth study on the work of a talented author. Gabriele Muccino: come te nessuno, mai is a journey through seven films by the director who has best photographed an entire generation. Great space for the portraits of Docu e Arena, dedicated to the protagonists of the 20th century - such as Marina Cicogna, Gigi Proietti, Giorgio Strehler, Ornella Vanoni - and to the musical comedy with Ballando Ballando, a clear tribute to Ettore Scola, with the films of the American dream - from Grease to Chicago, from Hair to West Side Story.

Among the reviews is the one paying homage to production or distribution factories, this year dedicated to Ripley's Home Video. The evenings of RHV 20 02-22 - RHVESTATE SU GRANDE SCHERMO take us into the movie universe of great films, performers and directors, including Marcello Mastroianni in Oci Ciornie, Aldo Fabrizi in The Peddler and the Lady by Mario Bonnard, Jacques Tati, Margarethe Von Trotta, Herzog's Nosferatu the Vampyre, Bertolucci's Before the Revolution, and almost unreleased titles of the last period, such as My Skinny Sister by Sanna Lenken.

The rich calendar also includes tributes and exhibitions, such as Bolognini 100 (23 June), Tognazzi Pasolini 100 (4 July - 4 September), for the centenary of the birth of the three artists, and the third edition of the Carlotta Bolognini Cinema Anni d'Oro Award.
Among the special evenings are the screening of Franco Angeli's film La vera storia di Luisa Bonfanti (28 July) and the concert A tutto swing performed by the Smile Orchestra conducted by Catalin Montanaro (30 July).

The event ends with A fil di Spada, the tribute to the masters at arms Musumeci Greco family, with an overview of the most beautiful duels in Cinecittà and its surroundings from the 1940s to today.