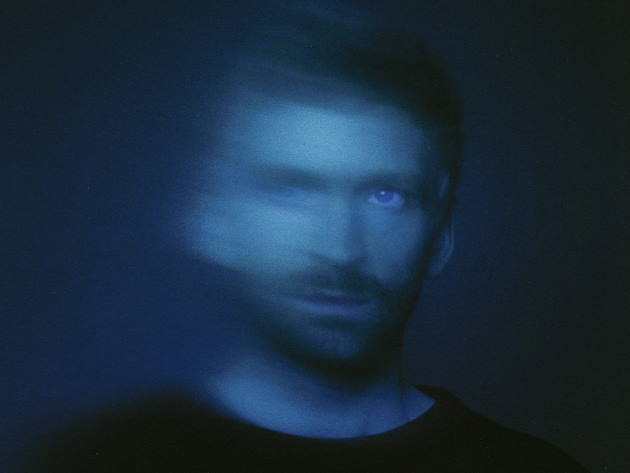 The Auditorium Parco della Musica Ennio Morricone hosts the award-winning Icelandic artist who returns to Rome after ten years to present his latest and suggestive album in a live show.

Released in 2020, Some Kind of Peace is Arnalds' fifth studio album. It tells the famous musician artistic journey through his poetic melodies and delicate piano and string notes blending with ambient electronics and a soft voice.

Organised by Romaeuropa Festival and Spring Attitude Festival, the concert is the only Italian date of the pianist and composer's international tour and is an intimate and emotional musical journey. The fascinating Arnalds sounds and his revolutionary self-playing Stratus pianos are the key to confronting and sharing one's vulnerabilities in an atmosphere of harmony and delicate beauty.

Born in 1986, Ólafur Arnalds began his solo career in 2007 with Eulogy for Evolution, in a crescendo during which his wonderful music conquered critics and audiences. His songs also reached the small and big screen. Among them are A Sutter in Taken 3 by Olivier Megaton and Nanni Moretti's Mia Madre with For Now I am Winter and Carry Me Anew, and Allt varð hljótt in Gary Ross' The Hunger Games. He also realised the soundtrack of the British TV series Broadchurch, which earned him the BAFTA award in 2014.

His music represents an extraordinary combination of classic, contemporary and experimentation, which immerses the listener in a muffled, crystalline, hypnotic world.