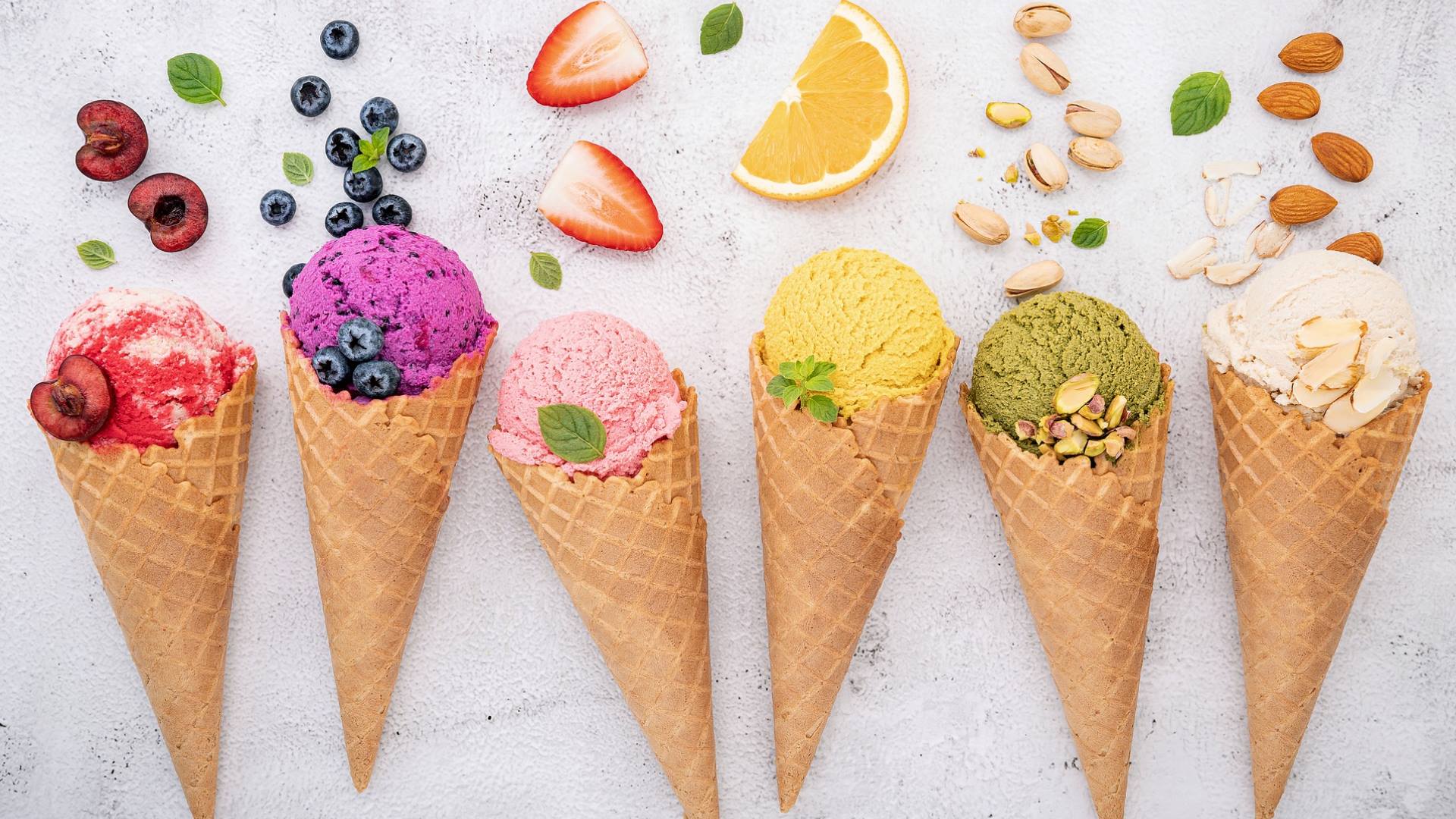 Artisan gelato, a fascinating history of the fusion of cultures.
The tradition

From the Egyptians to the recipes of Pliny the Elder, to the “walk and eat ice cream” of today, the history of ice cream and sorbet is fascinating and much more complex than you might think. The evidence points to an ancient tradition that traces its roots as far back as the 12th millennium BC when people began to appreciate the benefits of a “cold drink” and preserve fruit, milk and honey, the only sweetener known of at least until the end of the 9th century.

It was during this period, when the Arabs conquered Sicily, that the use of sugar cane began to spread and meet with the flavours of the Mediterranean and the ice caves of Mount Etna known as neviere, to create the first sorbets. During the Middle Ages a technique was developed in Asia that became known in different regions of the Italian peninsula, of freezing juices by placing them in containers surrounded by ice.

However, it was not until the Renaissance that ice cream and sorbet featured in the banquets of courts and sovereigns to bring prestige to eminent families, in monasteries for their illustrious guests, and in the recipe books of cookery scholars. On marrying the future King of France in 1533, Catherine de’ Medici took with her Ruggeri, an ingenious poulterer, for his phenomenal invention of “sweet and perfumed water ice”, which bewitched the palates of the court. Similarly, in the second half of the 16th century the brilliant and eclectic architect Bernardo Buontalenti installed special ice houses in Florence to introduce frozen flavours to court banquets.

Indeed “iced water” appears in a royal patent by Louis XIV of France for Procopio de’ Coltelli from Messina, founder of the famous Caffè Procope, who is credited with introducing ice creams, granitas and sorbets to France at the end of the 17th century.
The profession of ice cream chef soon emerged in the 16th and 17th centuries, with great chefs constantly perfecting the technique and contributing to its rise and global spread in the 19th and 20th centuries. Several incredible recipes have been discovered in the past, such as bread ice cream dating from the late 18th century, and a recipe from 1808 by Francesco Leonardi for truffle ice cream. A rich history of the exchange of cultural influences between people.

But how does artisan gelato differ from industrial gelato? To understand more we compare the two types. Artisan gelato is characterized by the use of fresh raw materials in season, it contains less fat and less air than industrial gelato, and is served at a higher temperature. This means it has more flavour on contact with the tongue and less calories to burn ‒ around 1/3 compared to industrial gelato! Why not try making gelato at home? With or without an ice cream maker, but with fruit strictly in season!

Method
Pour the milk into a pan, add the vanilla pod and bring to the boil over a very low heat. Take the four egg yolks and add them to the sugar, whipping it until pale and fluffy. Add this mixture to the sieved milk and heat until it thickens. Add the 150 grams of fruit that has been puréed, and pour the mixture into a steel mould. Leave to rest in the freezer until solid and stir with a spatula before serving.

Where to eat it
Rome offers excellent artisan gelato shops. To spot them, look at the colours of the gelato and whether the flavours available are in season or not.