The Summer king of fruits; the cocomero (the watermelon) | Turismo Roma
Skip to main content 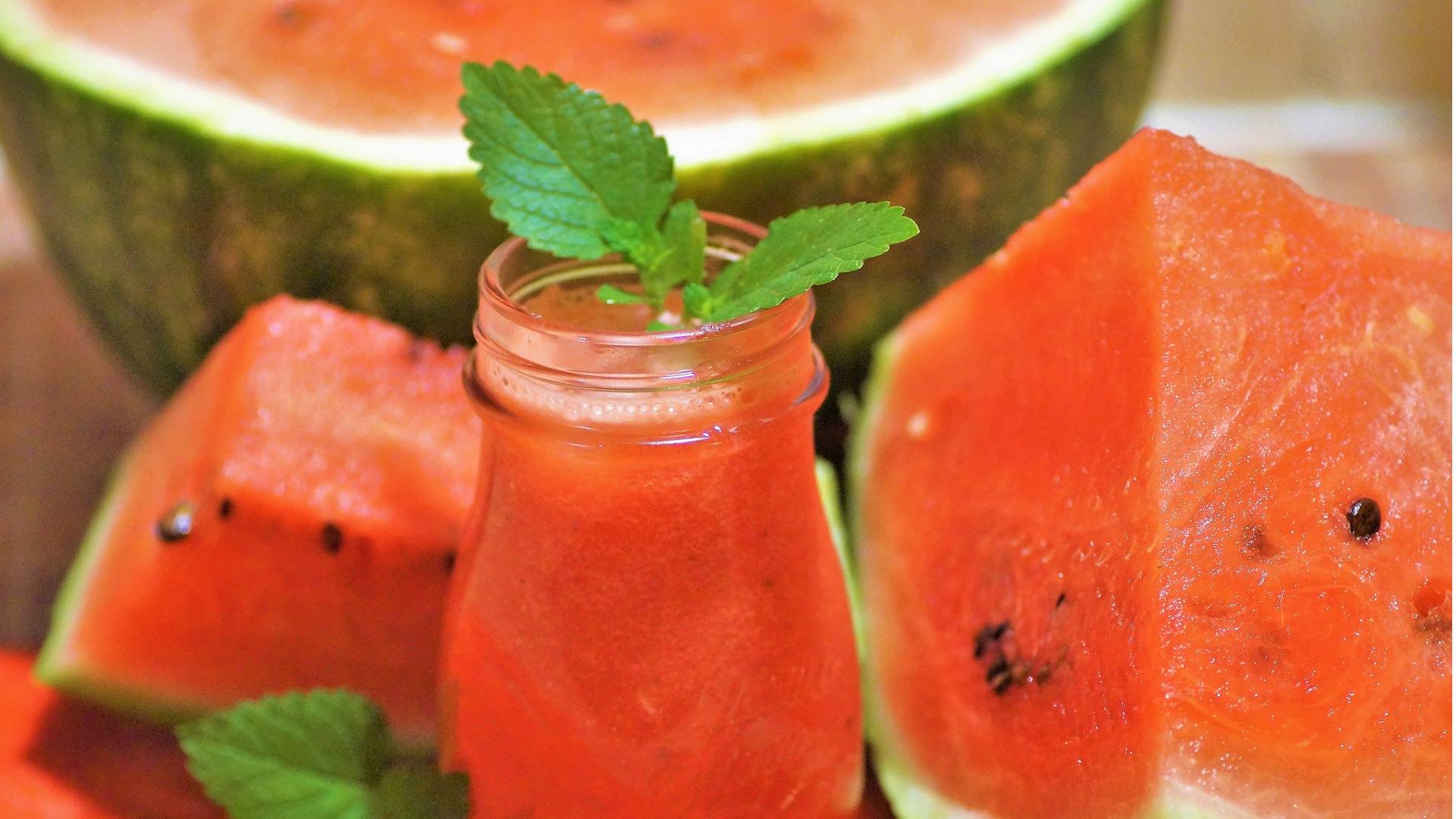 This refreshing and popular fruit has many names. Let’s start with the most appropriate one, which takes up the botanists’ term: "cocomero." It is used all over central Italy and, above all in Rome, akin to the scientific Latin name, Cucumis citrullus. “Anguria” is used throughout northern Italy (and there are many dialect variants). “Anguria” takes us back to the late Greek “angurion”, which actually meant cucumber.

The term derives from the times of Byzantine rule in circa the sixth century AD. From the Exarchate of Ravenna, the use of this term spread throughout northern Italy. In Latin, “cucumis” was not to be found in any form until Virgil used it to indicate the cucumber. We owe use of the term, “cucumis” (indicating the watermelon), to Pliny. The “anguria” version can be traced back to Aetius, a sixth century physician, who used the word “aggourion” to refer to the watermelon. In southern Italy, instead, watermelons are generally known by the name “mellone d’acqua” or “melone d’acqua” (literally, watermelon). In Tuscany the term “popone” is also used.

Whether we call it an “anguria” or “cocomero”, this fruit belongs to the Cucurbitaceae family, originating in the Africa of the tropics. Certain historical sources date the first harvests as far back as Ancient Egypt, nearly 5,000 years ago. The presence of watermelons has been recorded in a number of hieroglyphs. This fruit was frequently placed in the tombs of the pharaohs as a form of sustenance in the hereafter.

The fruit of tradition

According to Roman traditions, the “cocomero” is unmissable on the table at the end of the lunch on 15 August, the feast day of "Ferragosto", when simple home-cooked dishes are served up for family get-togethers. Rosa and Roberta D’Ancona, in their “La cucina romana” (Roman cuisine), recommend prosciutto and iced melon for starters, then an egg pasta dish (“fettuccine all’uovo” or "lasagne" with meat sauce), traditional Roman-style chicken or chicken pieces with peppers, and a mixed loose-leaf lettuce salad, followed by the fresh and tasty “cocomero”. No table can be without it on such a day! Even nowadays, on 15 August, you can hear the sellers of sliced watermelons saying “taja ch’è rosso” (“cut it; it’s red”). The watermelon is, indeed, an extraordinary fruit. There are about 50 species, and we can find them on the marketplace stalls until September. Thanks to the quality of the soil, the watermelons grown in the Agro Romano farmlands nearby Rome (and in particular in Maccarese and Torre in Pietra) are especially delicious.

How can you tell the watermelon’s ripe and ready to eat?

The first thing you must do when buying a watermelon is to check if it’s ripe. There are two approaches. First, look at the skin. It must be firm and tight. If scratched with your fingernail it detaches itself easily. Second, tap the watermelons with your knuckles. If the sound is clear and distinct, the watermelon is of a good quality, ripe and full of water. When you split it open, the pulp must be firm but juicy, bright red and with no white striping or spots.

A slice of watermelon

You may not think so, but it’s a serious business. If you want to save a slice of your watermelon and fully conserve its taste and texture, you have to follow certain rules. Watermelons stored at ambient temperature are more nutritious than watermelons from the fridge or just harvested. You should place your watermelon in the fridge minutes before serving it, and it must be consumed on the same day. Watermelons are excellent on their own, sliced or diced, as an ingredient for fruit salads, jams and “granita” crushed ice drinks, or served with ice cream (the pulp makes an excellent sorbet or sherbet).

Cut the watermelon in half, then slice it. Remove the skin and then remove all the seeds from 600 g of the pulp. With a mixer, liquidise the pulp and pour into a bowl. Prepare the sugar syrup: heat a pan with 270 g of water, add the sugar and allow it to fully dissolve until the water boils. Turn off the flame after 5 minutes, pour this syrup into a bowl and leave to cool to ambient temperature. Place the watermelon pulp and the syrup in the fridge for at least 30 minutes to cool thoroughly. Then squeeze a lemon and filter the juice off to remove the seeds. Add the syrup and lemon juice to the pulp. Now whip the white of the egg. Then, using a whisk, mix it into the watermelon thoroughly. The mixture must be smooth. Pour the cool mixture into an ice cream machine and leave to thicken until you obtain a creamy sorbet (20-30 minutes). If you have no ice cream machine, place the mixture in your freezer. Remember that, for a creamy consistency, you must stir occasionally with a fork. Serve your watermelon sorbet cold. Consume it immediately.