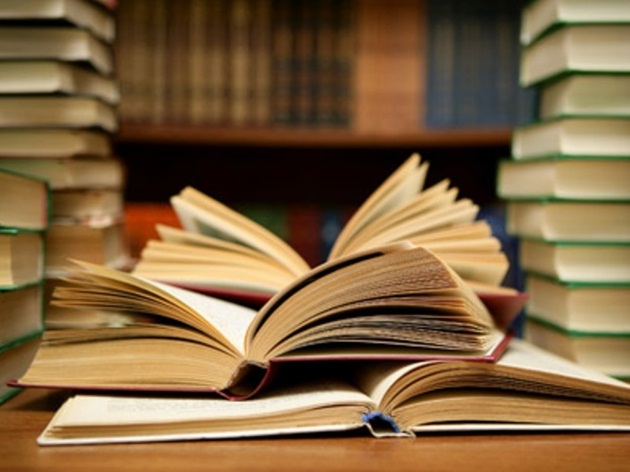 A famous book by Silvio Negro bears a title that couldn’t be more accurate: “Roma non basta una vita” (“A lifetime is not enough for Rome”).

A lifetime is not enough to fully get to know Rome, or to read even a small percentage of the books dedicated to this city. But no need to be discouraged; it’s true that there are many people writing and you’re just one person reading, but there’s always somewhere to start.

Our bibliographic itinerary, personalized as with all itineraries, is like having an enjoyable, but not at all rudimentary, little handbook.

Stendhal and Goethe: two foreigners who loved this city, without hiding its flaws. Their travel guides – two books full of sentimental anthropology – are a good place to start, needless to say. So happy reading with Promenades dans Rome from the French author and Italian Journey from the German.

Another work providing a brief orientation on travelers who have visited Rome, either loving it to death or hating it, can be found in poet Valerio Magrelli’s Magic and Poisonous.

Rome in the words of foreign writers. Pier Paolo Pasolini and Carlo Emilio Gadda are two “classic” writers from the 1900s. With very different approaches to character and style, vitalism and reluctance, these two non-Romans gave us some of the highest-quality literary accounts focusing on Rome. Gadda’s novel Quer pasticiaccio brutto de via Merulana (That Awful Mess on Via Merulana) is an intellectual challenge for the reader; the over-the-top semantics and complex plot can be discouraging. But don’t give up! – once you’re done reading you’ll take great pleasure in discovering the unforgettable petite bourgeoisie of Rome in the ’50s. In 1959, director Pietro Germi used this book as the basis for his film Un maledetto imbroglio (The Facts of Murder). Definitely worth a look through the film archives. The Rome portrayed by Pier Palo Pasolini is the painful city of the working-class suburbs. The urban life created by disorderly economic growth turns the traditional culture and way of life upside down, without replacing them with new opportunities to build a united front. The past is forgotten, erased from people’s memories, yet there is no future either. Must-reads: Ragazzi di vita and Una vita violenta.

Roman writer Marco Lodoli published two short “vagabond guides” on Rome: Isole and Nuove Isole. These are guides for disorganized, compulsive wonderers. The city is to be enjoyed with no particular destination in mind – pick up and go. An age-old and completely wonderful way to discover Rome. And that’s the end of our reading advice for now. Next time we’ll look at some good picks with a historical or artistic spin.

Alberto Angela, a scientific popularizer, author, and conductor of many interesting television programs, takes us back in time among the crowds in the streets, inside the houses or in the Colosseum, during gladiator fights, to spend A day in the life of ancient Rome.
In The Reach of Rome, instead, we set off on a journey through the Roman Empire, following a simple sestertius and the people who gradually came into possession of it. We will discover their faces, their feelings, their way of life, their habits, their homes. And step by step, discovering the behind the scenes of the Empire, we will realize how much the world of the Romans, the first great globalization in history, looked like ours.

The secrets of Rome. Stories, places, and characters of a Capital, by the journalist and TV presenter Corrado Augias, offers us a great portrait of Rome, full of surprises and news, and reveals the secret face of the Capital and the stories that have contributed to making it unique and immortal. An interpretation of the only ancient city that for 27 centuries continues to be the protagonist of history.

S.P.Q.R. by Valerio Massimo Manfredi, historian, and archaeologist, tells the 1200 years of Rome's dominion over the world. The three compelling novels that are part of it - Ides of March, The Empire of Dragons and The Last Legion - drag us on a long journey back in time, to retrace the significant moments of our past such as the assassination of Caesar and the passage from antiquity to the Middle Ages.

Happy reading to all!