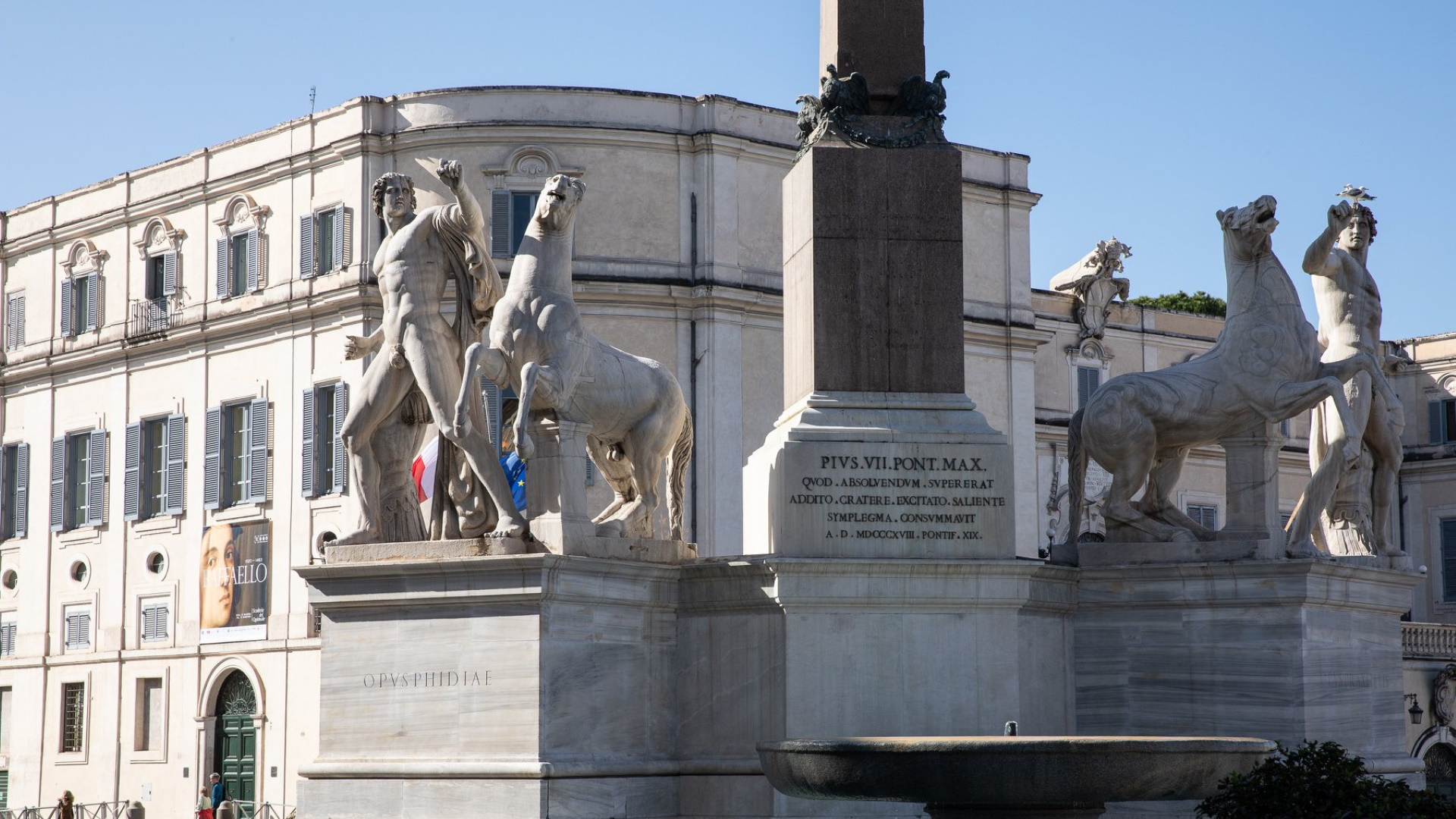 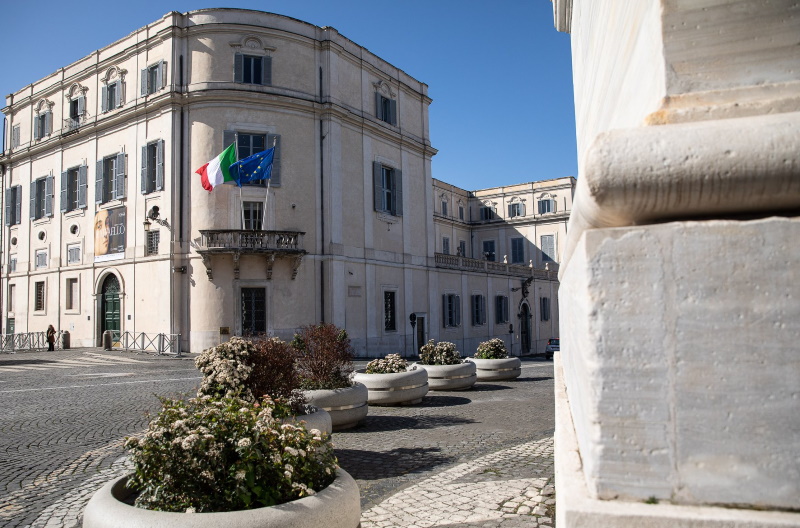 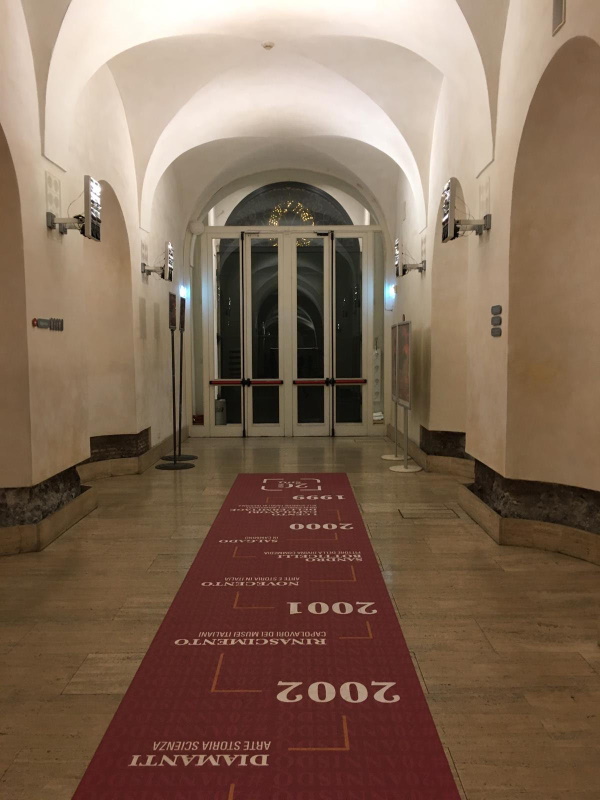 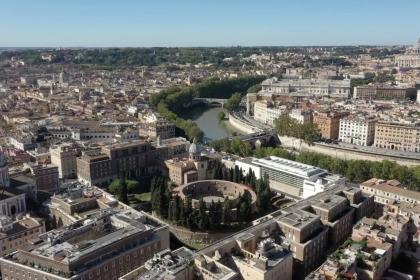 Open only for exhibitions 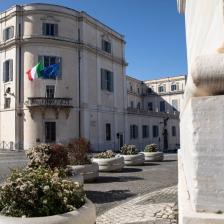 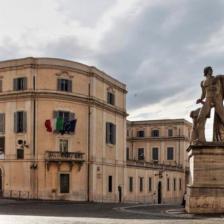 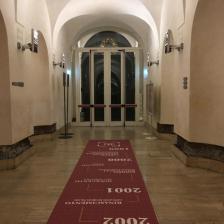