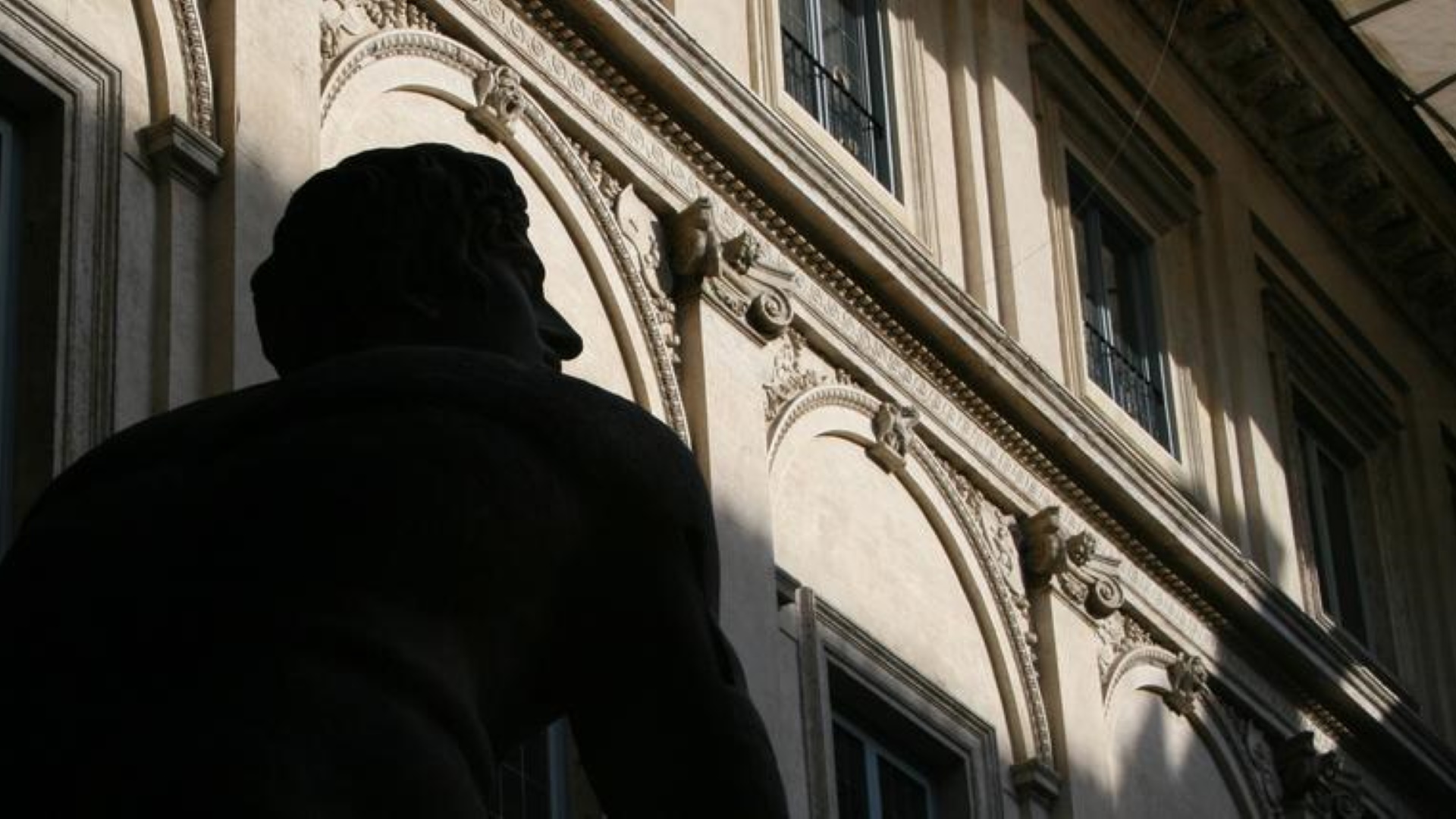 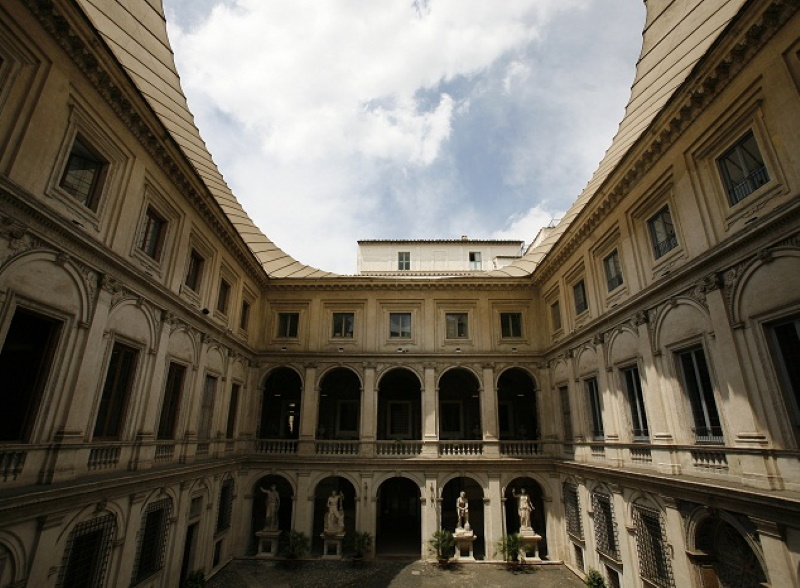 Thanks to the recent restoration work organised by the Ministry of Cultural Heritage, the appearance of this palazzo, acquired in 1568 by Cardinal Marco Sittico Altemps, is once again as it was in the sixteenth century.

In its rooms, still partly frescoed, we find the Greek and Roman sculptures which belonged to various Roman noble houses in the sixteenth and seventeenth centuries. The palazzo hosts items belonging to nuclei of collections of Classical art, among which, notably the famous Boncompagni Ludovisi collection, with its many precious ancient works in marble.

We also find Cardinal Altemps’ collection of sculptures, as well as the works collected by the Mattei family (originally intended to adorn Villa Celimontana) and the seventeenth-century Del Drago collection.

Among the sculptures on display, we have the Gaul Killing Himself with his Wife, Orestes and Electra, Ares, and the Head of Juno. Also displayed is the famous original Greek work of the 5th century BC, the so-called “Ludovisi Throne”, discovered during local excavations.

Palazzo Altemps also hosts a number of items from the Egyptian collection of the National Roman Museum, with material from the sanctuary of Isis and Serapis in the Campus Martius, or Field of Mars, and findings also from the excavations of the Syrian sanctuary on the Janiculum.

Visitors to the palace will enjoy the exhibits and spaces on two floors set around a stunningly beautiful courtyard with a monumental fountain. Above the building we note the roof-terrace tower surmounted by a rampant steinbock, the device of the House of Altemps.

Museums and cultural sites are subject at the COVID containment measures.
For the opening times and guidelines please check the official website 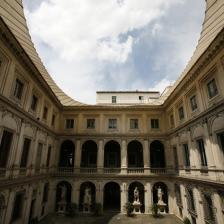