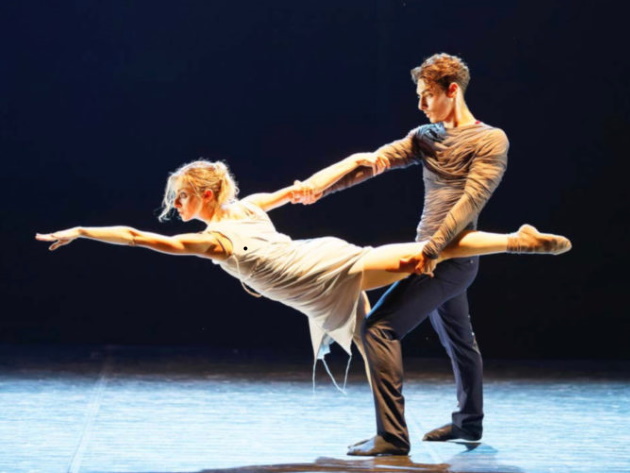 After the success of “Il Lago dei Cigni ovvero il Canto”, dating back to 2014, the company Balletto di Roma and Fabrizio Monteverde, one of the most appreciated and original Italian choreographers, renew their collaboration, reinterpreting through dance a memorable page of world literature.

Teatro Quirino thus presents the ballet “Io, Don Chisciotte”, directed by the choreographer who also realized the scenography. Among the wreckage of an abandoned car that occupies the center of the scene – a symbol of a continually transforming world ¬– the poet, fool, beggar imagined by Monteverde in this version of Cervantes’ Don Quixote leads his fight against the windmills, a metaphor for the search for identity, firmly believing in impossible dreams in which society no longer believes.

Always mixing rational decisions with fearless madness, Don Quixote conquers glory through outlandish adventures, imposing his illusion on reality and showing us that everything, everybody is different from how they present themselves. The world itself, as well as the stage, changes according to the point of view from which we look at it; the only truth lies in the freedom to move within it. Freedom means pursuing a dream, or the infinite desire to love.