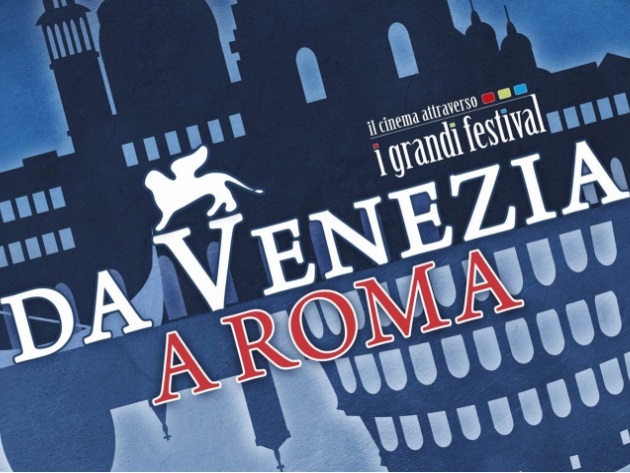 The festival, at its XXV edition, was born with the aim of spreading cinematographic works of high artistic value in a "traveling" perspective to involve various districts of the Capital.

Among the titles on the bill, the Italian La mafia non è più quella di una volta by Franco Maresco, winner of the Special Jury Prize and Gloria Mundi by the Marseillaise Robert Guédiguian, played by the winner of the Coppa Volpi for the best feminine role, Ariane Ascaride.
From Hong Kong. No.7 Cherry Lane, animated movie by Yonfan, awarded for Best Screenplay. From Australia, Babyteeth by the talented young director Shannon Murphy, played by Mastroianni Prize winner Toby Wallace.
For the section Out of Competition, Adults in the Room by Costa-Gavras and Vivere by Archibugi. From the category Orizzonti, Mother by Rodrigo Sorogoyen and Un fils by Mehdi M. Barsaoui.
Ample space is dedicated to the best restorations of classic films made during the last year, such as Estasi by the Czech Machatẏ, a controversial movie at the second edition of the Venetian Festival, in 1934, for a daring nude scene.
Representing the Sconfini section, the award-winning American Skin, produced by Spike Lee and directed by Nate Parker, tells the story of a father whose son was killed by the police.
The screen of the Nuova Olimpia cinema hosts the films selected by the Settimana Internazionale della Critica.
The Farnese presents a substantial selection of independent films, coming from the Giornate degli Autori.

The films are screened in the original language with Italian subtitles. 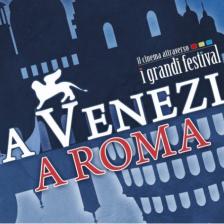