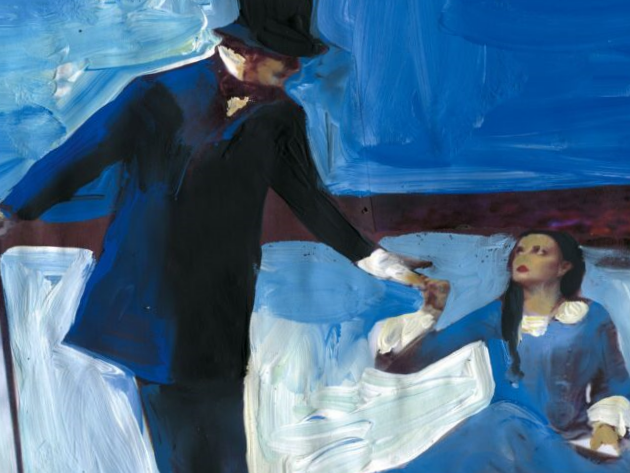 Where, oh where have you gone,
golden days of my youth?
What does the coming day hold for me?

A story of a tormented love and a betrayed friendship, Pushkin's Evgenij Onegin in Tchaikovsky's setting returns to move the audience of Teatro dell'Opera, through one of the most complete frescoes of human feelings, staged by the playwright Russian.

Following the vicissitudes of Evgenij Onegin - a rich young man well-liked by the noble circles of Petersburg, who to escape from boredom, retires to the countryside where his stories are intertwined with those of his friend poet Lansky and of the sisters Tatiana and Olga, Larins' daughters  - the spectators know the yearning of first love and the pain of feeling rejected, the pride and passion that lead to ruin, in a tumult of emotions that some of Tchaikovsky's most passionate music accompany with intensity and vehemence.

To give voice and body to what is considered the real Russian national poem is the acclaimed Robert Carsen production, led by conductor James Conlon and a cast of stars such as Saimir Pirgu, Maria Baiankina, John Relyea and Markus Werba in the title role, which fully restore the narrative intensity of the work.

Sung in Russian with Italian and english surtitles

We thank Shestakov family for generous support for the roles of Onegin, Larina and Zareckij.