I Capuleti e i Montecchi 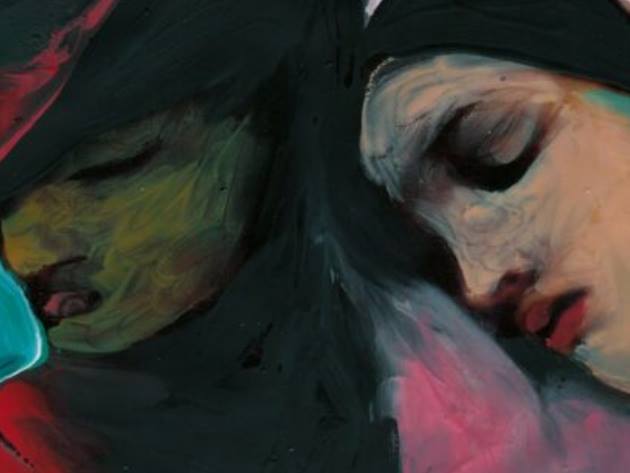 Love, rivalry and drama: the immortal story of the Veronese lovers is back with the bel canto masterpiece, in the new production by Denis Krief and the direction by Daniele Gatti.

The intense and engaging music by Vincenzo Bellini, based on a libretto by Felice Romani, opens 2020 at Teatro dell'Opera with I Capuleti and i Montecchi, a two-act opera premiered at La Fenice Theater in Venice on 11 March 1830.

Born by chance and written in just over a month, Bellini's composition has become one of his most exciting and poetic works. It is characterized by dramatic and gentle shades, capable of renewing, at each representation, the emotion linked to the story of Romeo and Juliet.

The international cast sees young stars like Anna Goryachova and Vasilisa Berzhanskaya, Romeo en travesti, and Mariangela Sicilia and Benedetta Torre, in the role of Giulietta.

Absent from the Costanzi stage since 1979, Bellini's elegant score and the two unfortunate lovers' drama represent an unmissable appointment with the great opera.