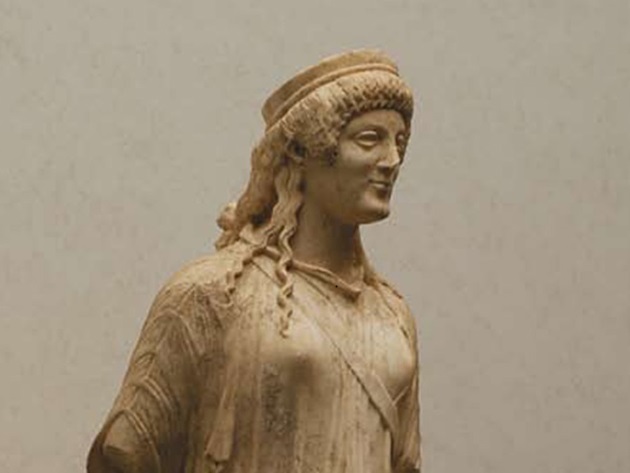 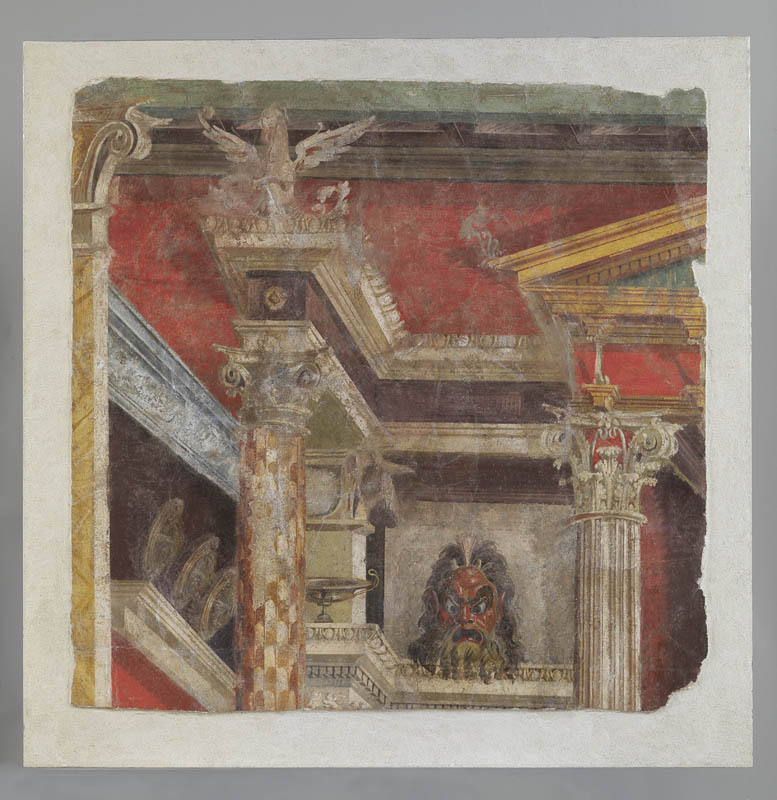 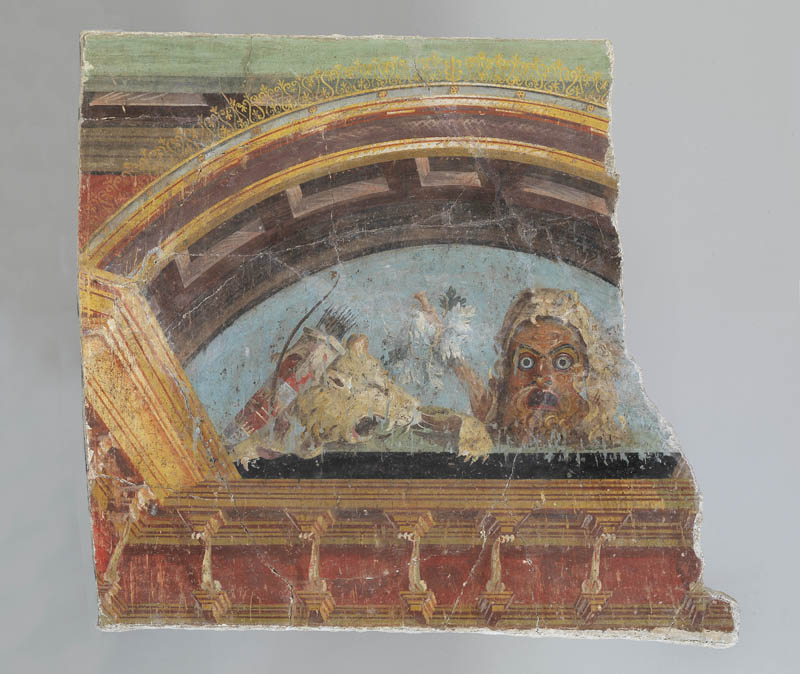 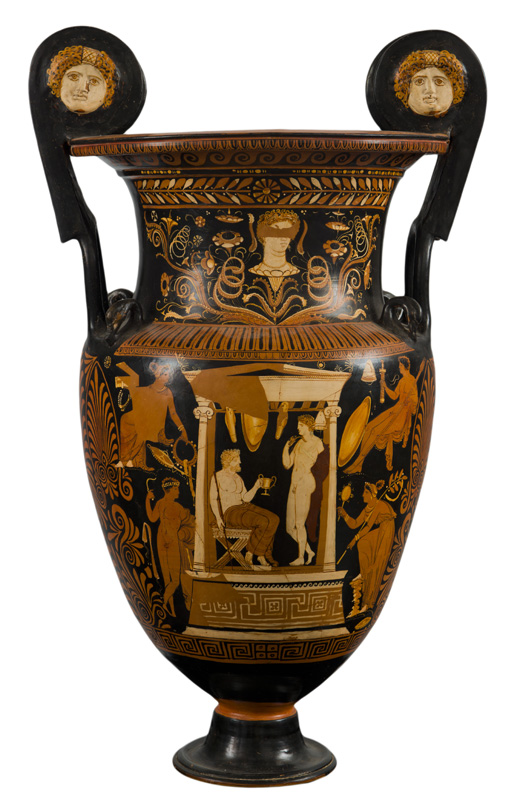 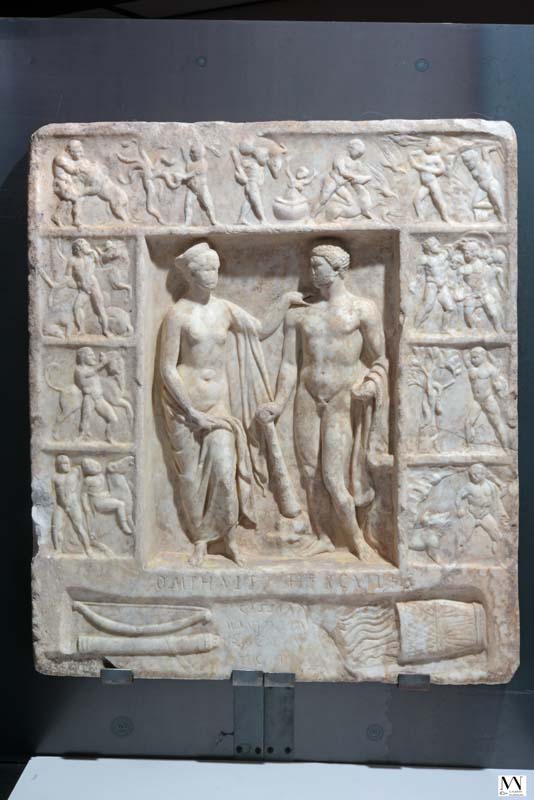 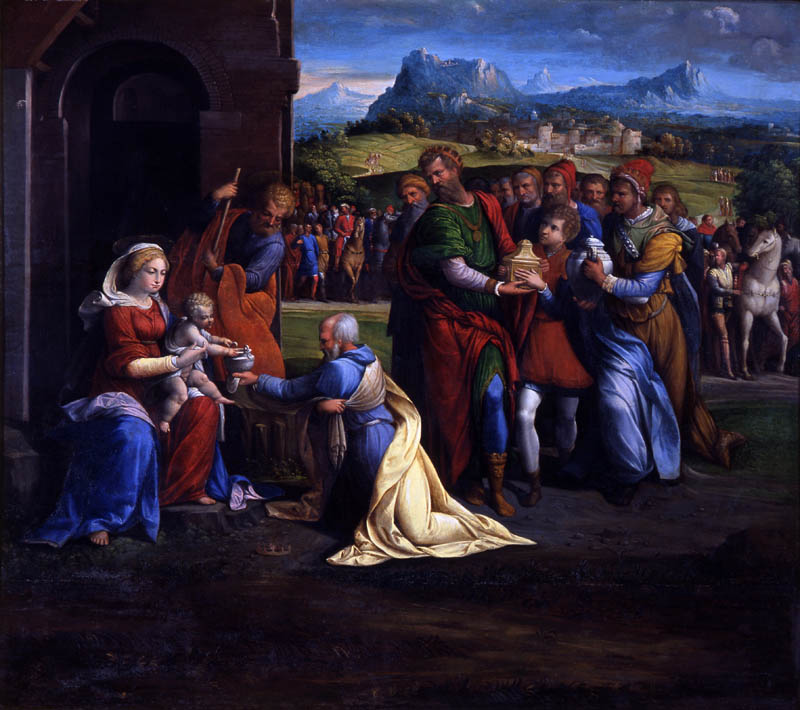 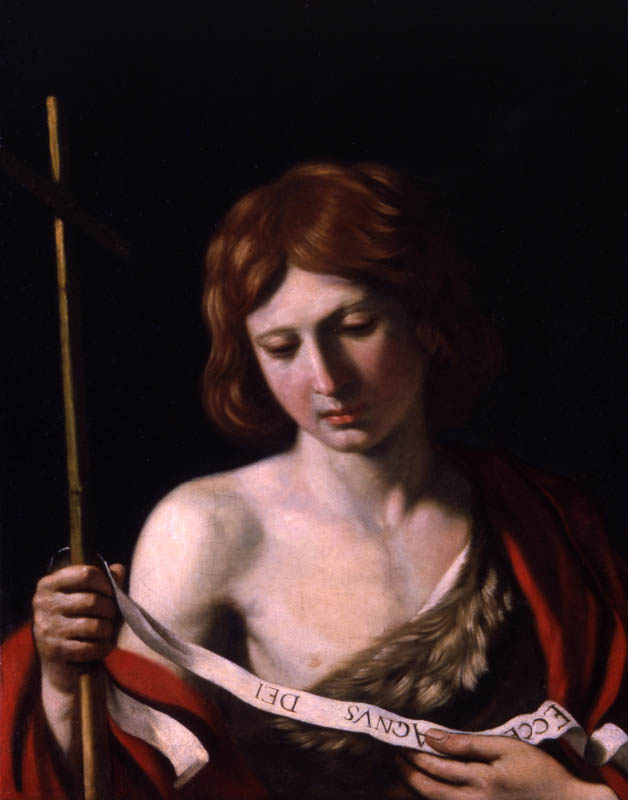 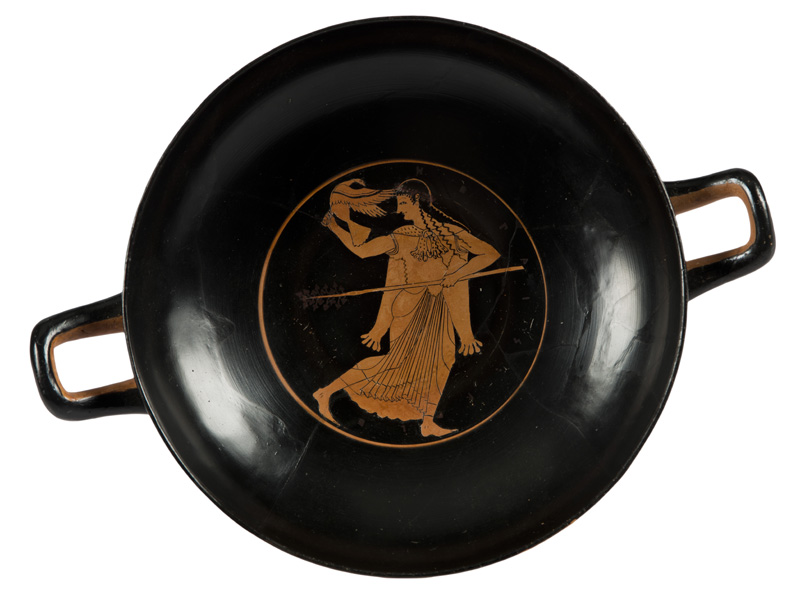 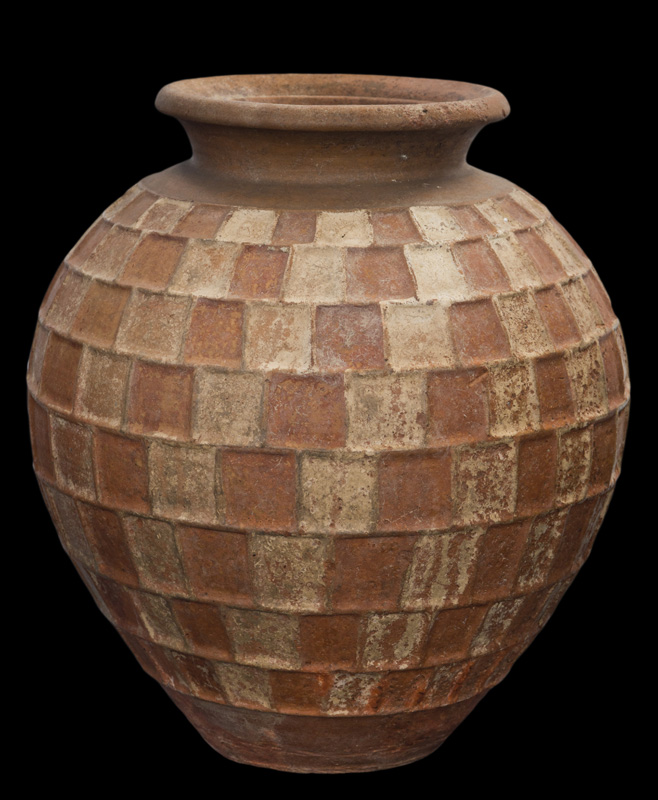 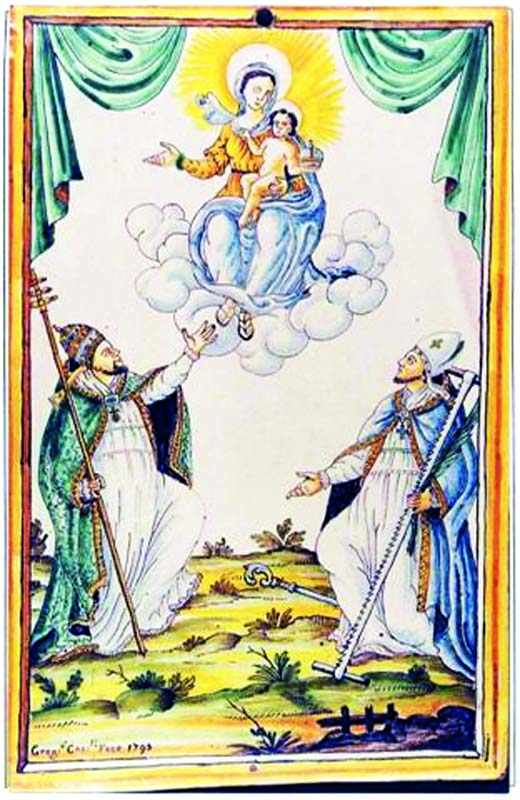 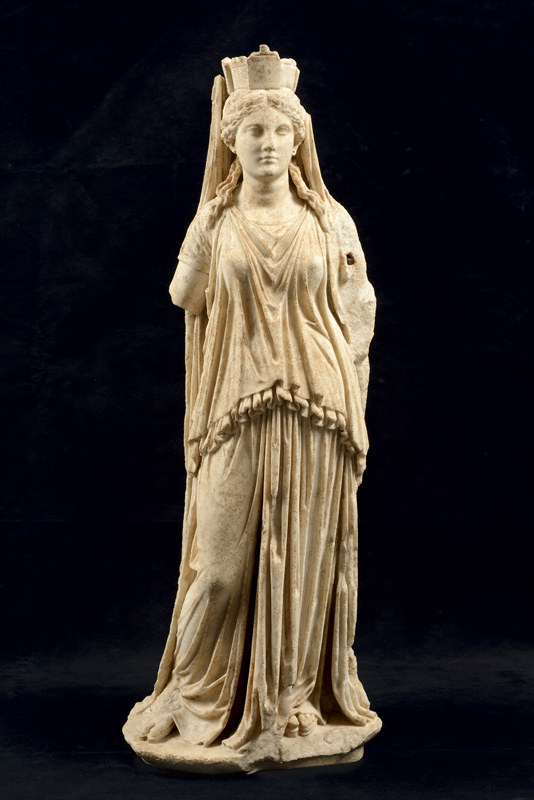 Until 26 January 2020, on the occasion of the fiftieth anniversary of the establishment of the Carabinieri Tutela Patrimonio Culturale (Command for the Protection of Cultural Heritage) (TPC), the Sale Terrene of the Palazzo dei Conservatori, Musei Capitolini, will host the exhibition “L’ARTE RITROVATA – L’impegno dell’Arma dei Carabinieri per il recupero e la salvaguardia del nostro Patrimonio Culturale” (Art recovered - The commitment of the Carabinieri for the recovery and safeguarding of our Cultural Heritage).

A journey in about 30 works of extreme quality put together for the first time and now kept in the stores of important Italian museums or returned to their original locations.

Paintings, ceramics, frescoes fragments, sculptures, bronzes, dating from the eighth century BC, with finds from the Greek, Etruscan and Roman ages, up to the modern age, with some Renaissance and Baroque paintings.

Each with its own history of theft, excavation or illegal export, and above all of recovery, to return to being the heritage of every citizen.

During the last 50 years, the “Arma” has recovered almost two million archaeological and artistic-historical assets, from the small devotional objects to the great and unrepeatable masterpieces. But still a small quantity compared to the total number of looted works.

The works come from the ramified plot of international trade that has also fueled prestigious collections of foreign museums.

Curious is the story of the Japanese Geneva based collector Noriyoshi Horiuchi, to whom about 347 Etruscan, pre-Roman and Magna Graecia art finds were seized, some of which are now on public display.

A special section is dedicated to one of the most important operations conducted by the TPC in recent years, "the Andromeda operation", thanks to which extraordinary works have been returned to the community.

It will also be possible to admire three of the five paintings stolen in 1999 from the collections of the Capitoline Museums and recovered in the same year in Latina, “St. John Baptist” by Guercino, “Holy Family with Saints Francis and Catherine of Alexandria” by Ludovico Carracci and “The Adoration of the Magi” by Benvenuto Tisi, known as Garofalo. The precious sculpture of  a marching Artemide from the Augustan age, subject to clandestine excavation in the area of ​​Caserta and recovered at the end of complex investigations in 2001, when it was about to be transported abroad to be sold to a famous museum.

Also on display important frescoes unduly torn from a Roman villa still unknown in Pompeii, with a style similar to the painted rooms of the Imperial Villa of Poppea in Oplontis, some of which exported to Switzerland and others in the United States (to the J. Paul Getty Museum and to the Metropolitan Museum of Art of New York). For years, these two US museums have been at the center of the interest of the TPC Carabinieri because too many Italian works of art have reached the two institutions in unclear circumstances. The investigations over the years have led the two museums to return exceptional works such as the Euphronios Krater and the Venus Morgantina.

The exhibition is completed by vases and bronzes of great beauty and prestige found during clandestine excavations in Puglia, Sicily and Etruria. 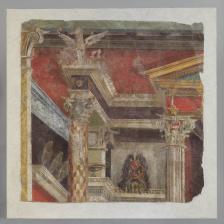 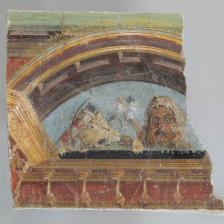 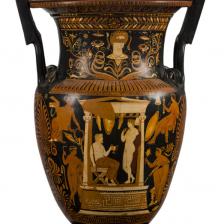 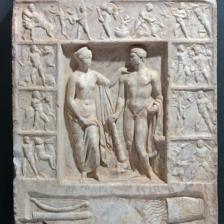 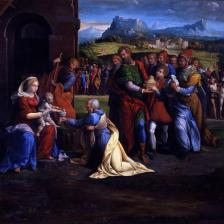 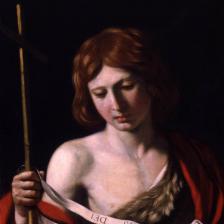 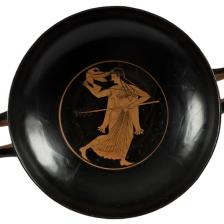 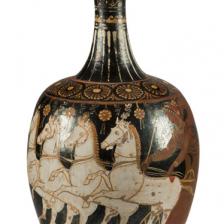 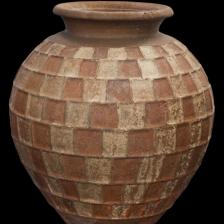 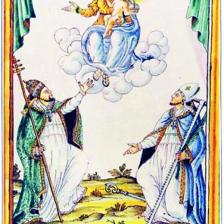 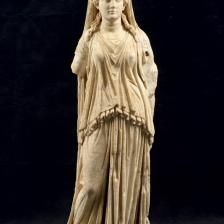