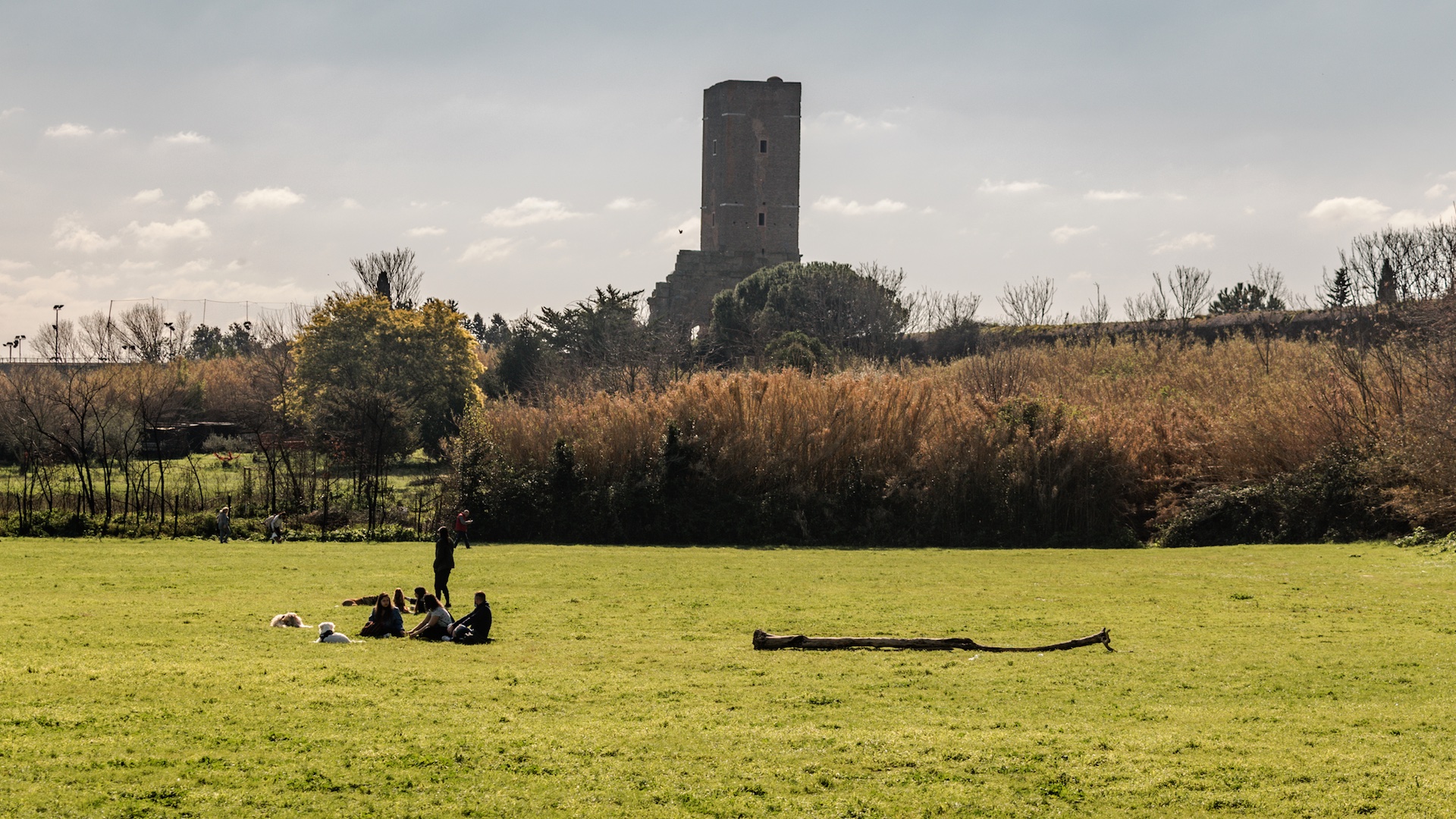 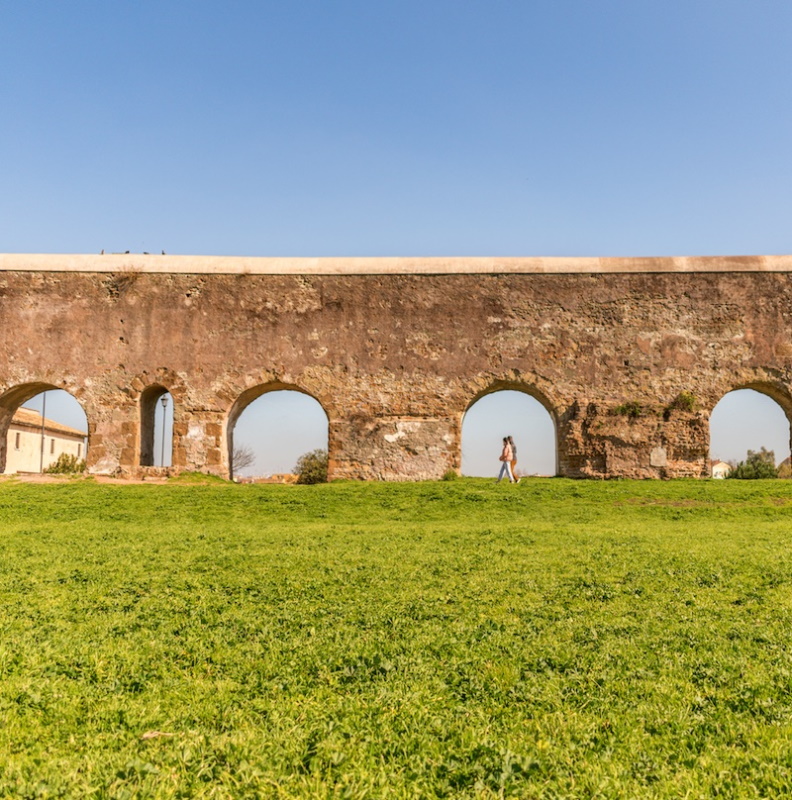 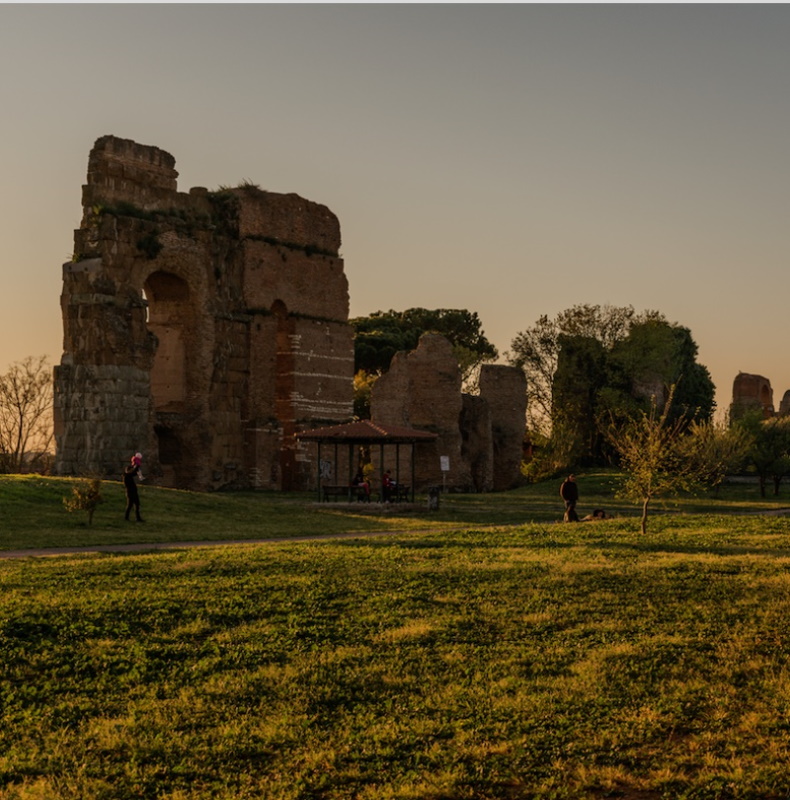 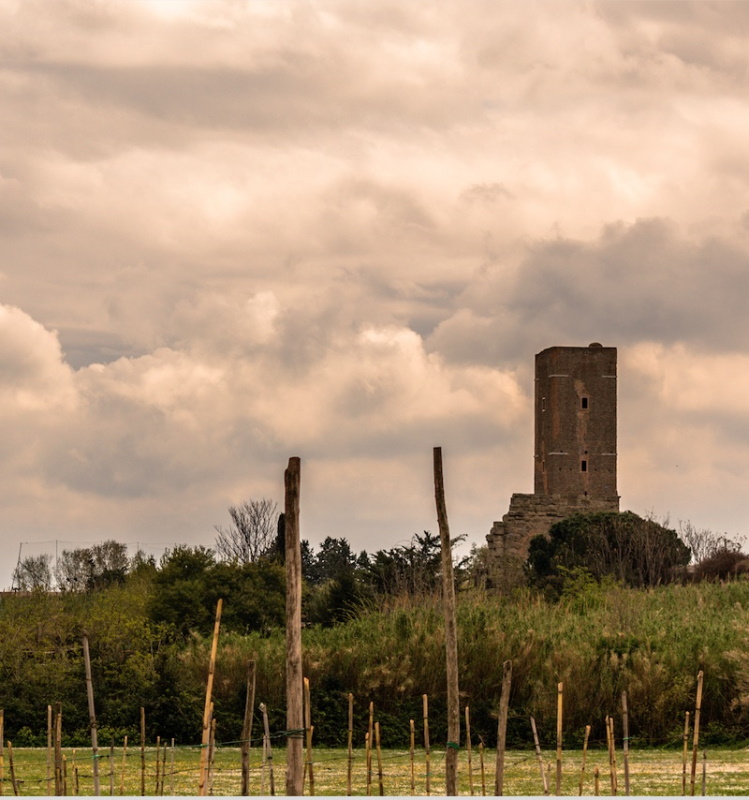 The Park extends for 11 hectares in the Appio - Tuscolano district and takes its name from the ancient medieval tower of the Fiscale, dating back to the 12th-13th centuries AD, located along the route of the Claudio (52 AD) and Felice (1585 AD) aqueducts, built by Pope Sixtus V.

The tower, just under 30 meters high, is still in a good state of conservation and is part of the many still present in the landscape of the Agro Romano: once considered part of an articulated lookout and signaling system to defend the city and of the countryside, it has recently been discovered thanks to the sources that, in reality, they were structures built to defend the landed properties of the noble Roman families.

The territory of Tor Fiscale preserves, in addition to the remains of other Roman aqueducts, also the route of the ancient via Latina, with the presence of tombs and the remains of villas from the imperial era.

Within the area we find the Casale Museo, an underground room from the Roman era that periodically hosts themed exhibitions, the Casale Punto Ristoro, where you can taste dishes cooked mostly with the products of the park, and an Information Point that provides information, maps, itineraries, excursion programs, guided tours and workshops, gadgets, books and bike rental service. 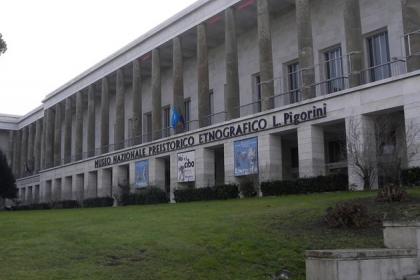 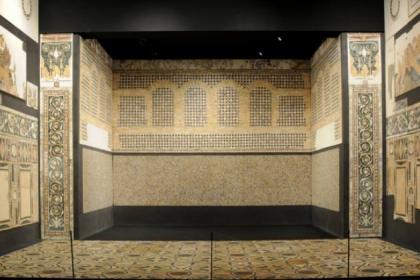 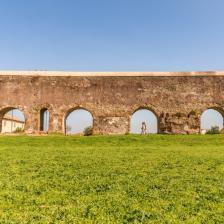 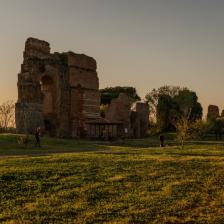 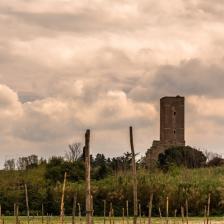