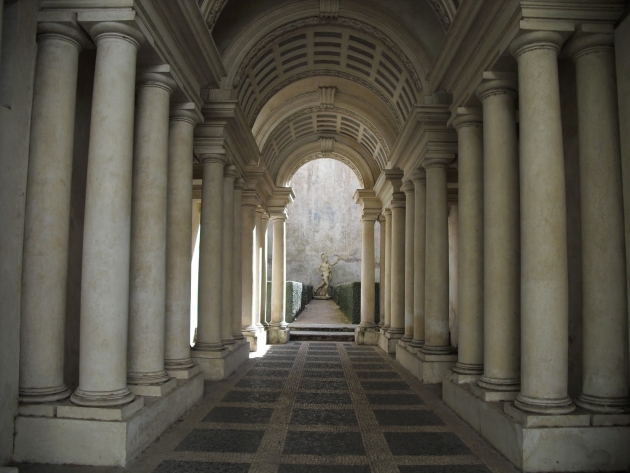 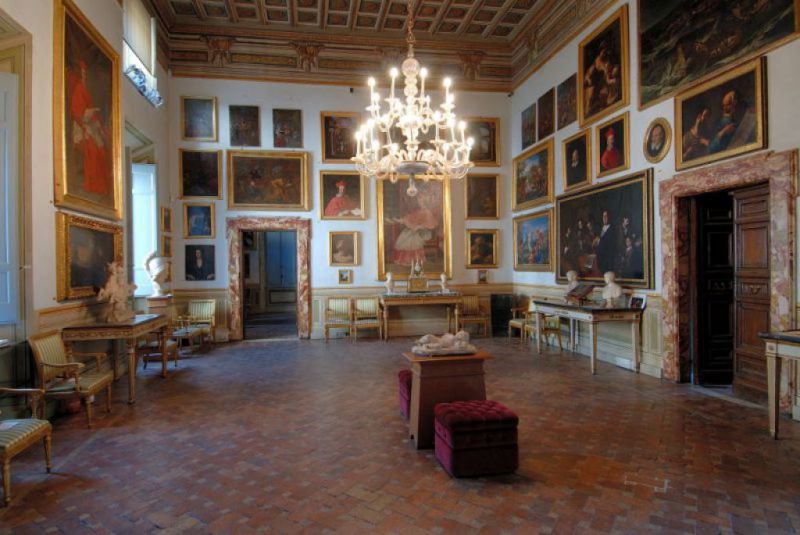 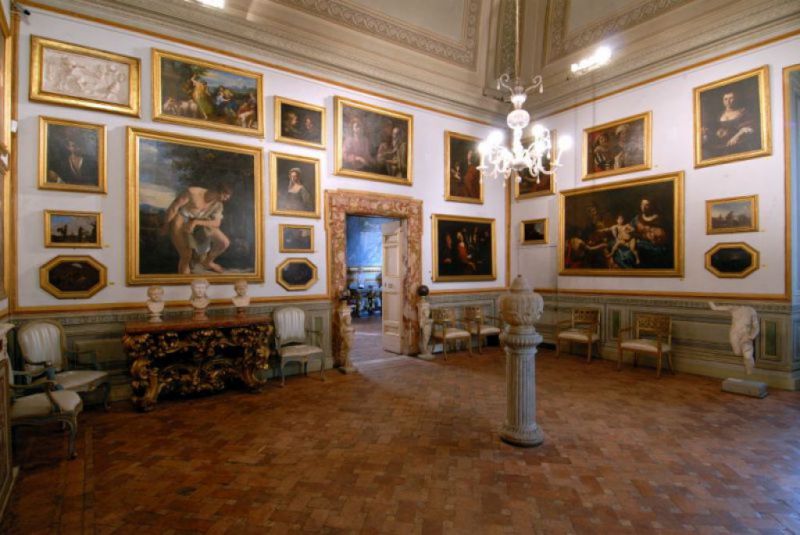 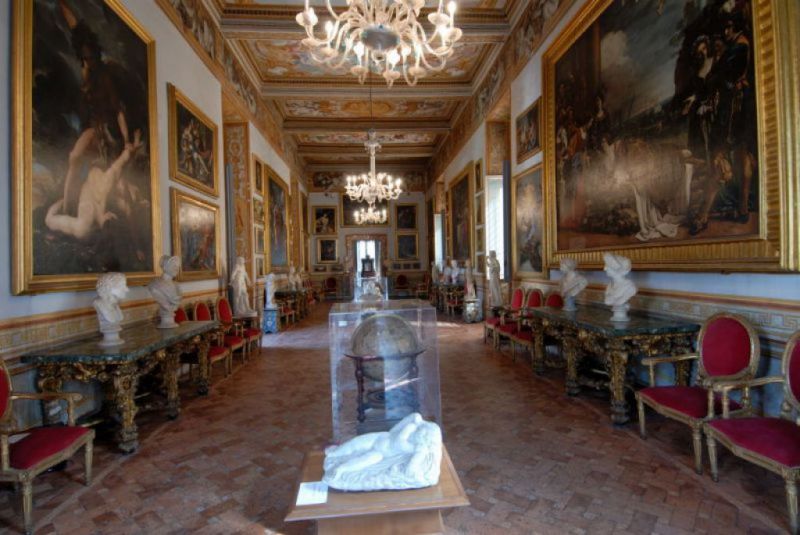 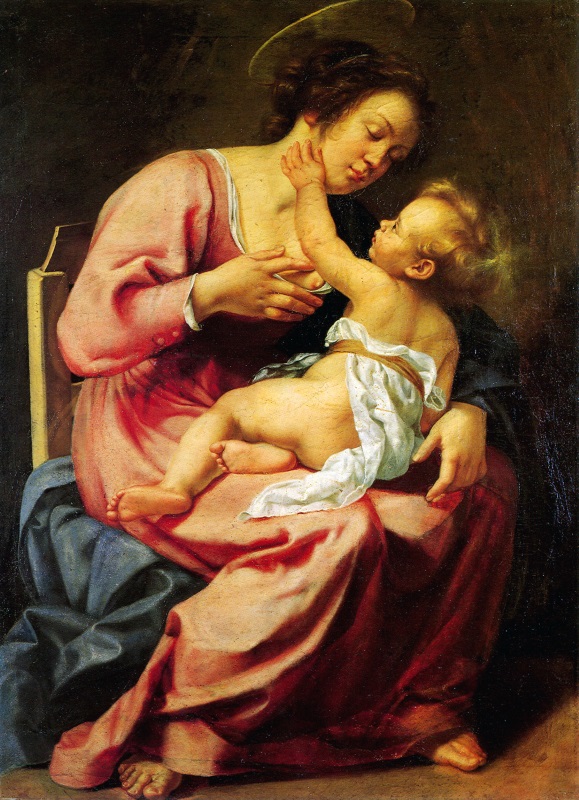 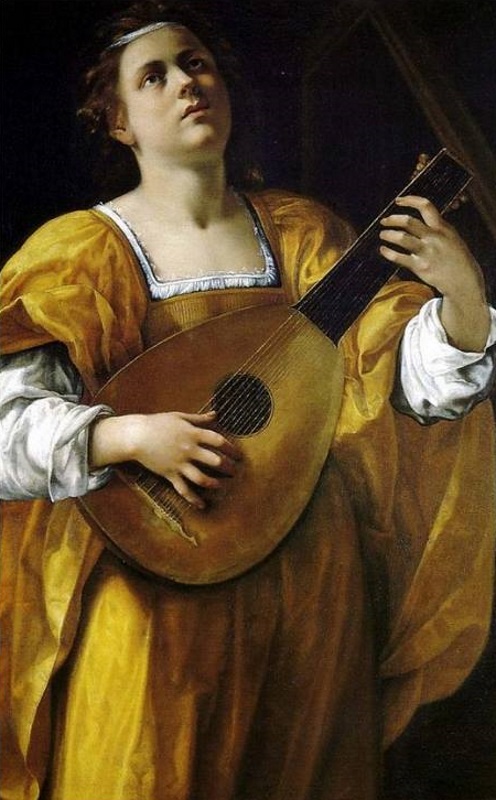 In sumptuous rooms, still decorated with important examples of Baroque furniture, you can admire masterpieces by Guido Reni and Guercino, Orazio and Artemisia Gentileschi, Tiziano, Parmigianino and Jan Brueghel, as well as a precious selection of the international protagonists of Caravaggio's painting, such as Valentin de Boulogne, Trophime Bigot, Pieter Van Laer and Hendrick Van Somer.

At the end of the museum tour, you can visit the Secret Garden, which preserves the most spectacular Baroque artifice of Rome, the illusionistic Colonnade (or Perspective) created in 1653 by Francesco Borromini for Cardinal Bernardino Spada.

Created between 1652 and 1653, Borromini’s Prospective Gallery stands out as a magnificent play on perspective, a prominent feature of Baroque art. The 9-metre long gallery, in fact, produces a startling perspective, deceiving the onlooker whose gaze stretchers far deeper than its actual length.

The effect is produced by a number of factors such as the rising floor, the converging walls and the descending ceiling, while the lateral columns gradually become smaller towards the backdrop. 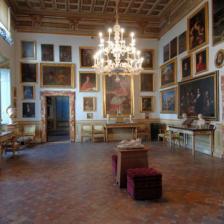 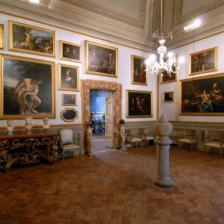 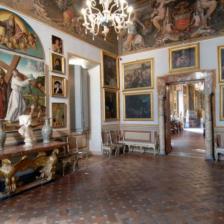 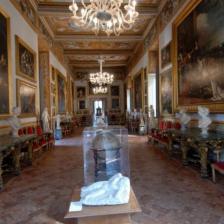 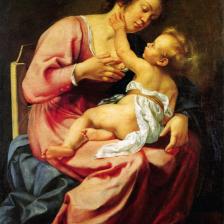 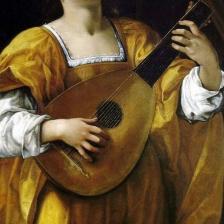