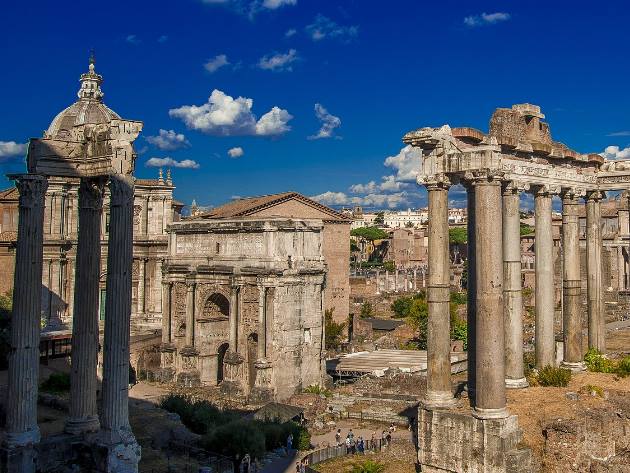 The historic centre of Rome is the spectacular set of Mission Impossible 7, the latest chapter of the successful saga, directed by Christopher McQuarrie and played by Hollywood star Tom Cruise, in the role of secret agent Ethan Hunt.

From 6 October, the most iconic streets of the Capital and the most famous monuments in the world are the backdrop for spectacular escapes, high-speed chases and intrepid actions, aboard a colourful yellow vintage Fiat 500, motorcycles and police cars. Filming involves several streets of the city centre, including via Panisperna, via della Tribuna Campitelli, via Cavalletti, piazza Lovatelli, via dei Funari, via dei Serpenti, via Sant'Angelo in Pescheria and via dei Fori Imperiali.

The Eternal City is confirmed as one of the favourite locations of major international film productions, and at the same time, receives an important sign through a significant economic and organizational investment, adopting scrupulous measures to prevent the spread of the virus - with daily tests for the crew and cast and disinfection of environments and equipment. Shooting involves 180 people of the crew for seven weeks and about a thousand other operators, costs for services, accommodation, catering and public administration. 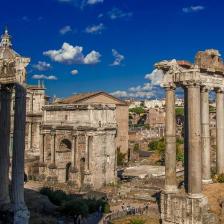