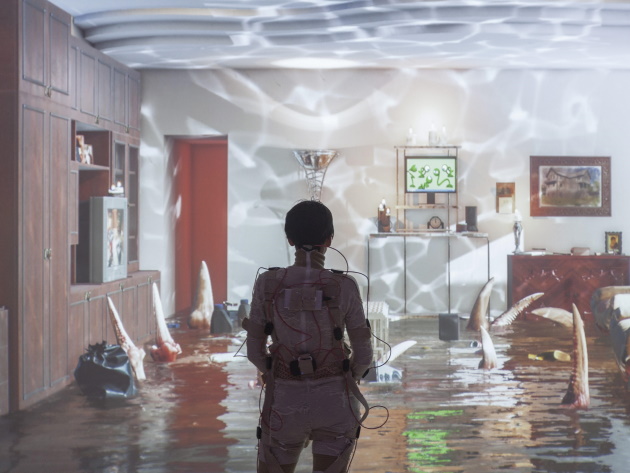 Installations, performances, 360 º cinema, video-dance, interactive experiences through viewers and sensors, talks, panels, and keynotes, plus a series of events dedicated to virtual reality and its use and impact in arts,  culture, the enhancement of cultural heritage, science and medicine, learning, and industry at VRE Virtual Reality Experience, the first Italian festival entirely dedicated to the world of immersive technologies (VR - Virtual reality, AR - Augmented reality, MR - Mixed reality), which returns to Rome after the success of the two previous editions.

In the three days of the festival, in the Galleria delle Vasche della Pelanda, you can appreciate over 30 projects from 20 countries, including four installations of augmented reality and mixed reality and two artistic performances of virtual reality augmented and mixed (XR Art Performance). Twenty projects in competition for eight films at 360 º and twelve VR Experiences, plus 7 VR projects out of competition.

In compliance with current legislation, admission to the events is allowed upon presentation of the Green Pass.