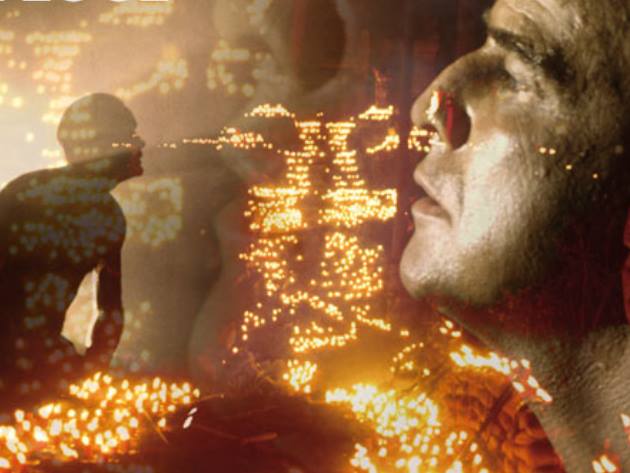 A photo-cinematographic exhibition that shows fifty years of an extraordinary career: "Vittorio Storaro: Scrivere con la luce" is Palazzo Merulana homage to the great director of photography, on the occasion of his 80th birthday.

Created and promoted by Storaro Art, the exhibition presents Storaro essentially as a photographer, and is of interest both technical and narrative, thanks to the passage from the moving image, which characterizes cinematography, to the still image of photography. Storaro's photographic work, an essential part of his cinematographic activity, however, is a distinct story that, through double-impression images, recalls dreamlike atmospheres and inspires a personal interpretation of the stories represented in movies.

On display 70 works, some in dialogue with the Cerasi Collection.  The “light easels”  include 50 original cine-photographs and 20 copies of the paintings that inspired Storaro's figurative-cinematographic research. The photographs are part of his reflection on the language of the image, developed over his career in about 40 films, which earned him the Academy Award for Apocalypse Now by Francis Ford Coppola, Reds by Warren Beatty and The Last Emperor by Bernardo Bertolucci.

A story in motion that has consecrated him as a master of cinematographic photography, today told in an exhibition, which is not just photographic but, as Storaro himself states, displays various forms of art: writing, because everything starts from a story; pure photography; cinematography.