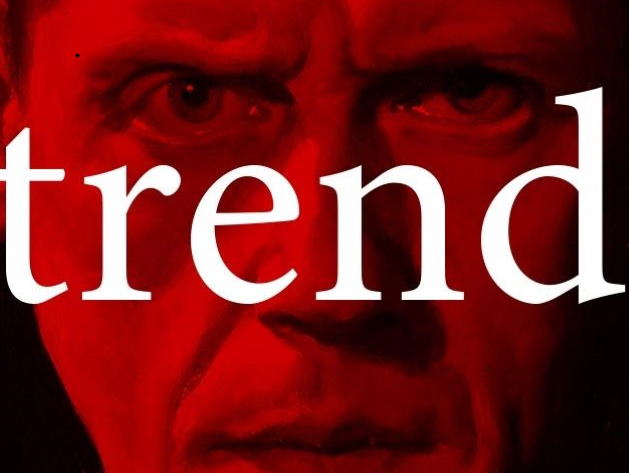 Teatro Belli, one of the oldest Roman theaters, has been hosting every autumn for 19 years the only festival in Italy entirely dedicated to contemporary British dramaturgy. By involving young artists or emerging companies, the festival focuses on still little-known talents and English texts mostly unpublished in Italy.

This 20th edition also brings together the most innovative and avant-garde English theater productions, with fourteen shows that tell the variables that affect the evolution of our society, including human, technological and system changes. Intolerance to canons and controls emerges, for example, in texts such as Playing Sandwiches by Alan Bennett, A Number by Caryl Churchill and Girl in the Machine by Stef Smith, a journey into the life of a young couple totally immersed in virtuality. The problem of identity variants is analyzed, among others, in Martin Crimp’s Play House, Joe Penhall’s Love and Understanding, Mike Bartlett’s Snowflake, Stephen Beresford’s Three Kings and David Leddy’s Coriolanus Vanishes while new approaches to masculine and feminine are to be found in Scenes with Girls by Miriam Battye and God’s New Frock by Jo Clifford.